Cheesemaking innovation in the face of adversity will be explored throughout the weekend, alongside everything from cooking demos and farm visits to ethical cheesemaking and pairing cheese with jazz. Faced with huge losses in business as the hospitality sector closed down, artisan cheesemakers across the UK have adapted to survive. That’s led to a creative boom and the arrival of more new British cheeses in one year than ever before.

While some cheesemakers have made new hard cheeses as a way to store milk for longer periods, others have produced new blue and soft cheeses in order to diversify their ranges for online sales.

Makers of this new breed of British cheese will appear throughout the festival. A virtual visit to The Old Cheese Room in Wiltshire on Friday at 6.30pm will see cheesemaker Julianna Sedli presenting ‘The Farmstead Cheese Tasting’, while Martin Gott from St James Cheese in Cumbria will feature in ‘Then & Now’ with Sam Wilkin at 6.30pm on Saturday, alongside The Old Cheese Room and Fen Farm Dairy.

On Sunday night at 8pm, La Fromagerie’s Max Melvin will consider the changing face of British cheese in ‘Old School vs New Wave’.

Encouraging online festival goers to stock up on cheese ahead of the lip -smacking get-together, the organisers have unveiled their ‘lockdown dozen’. 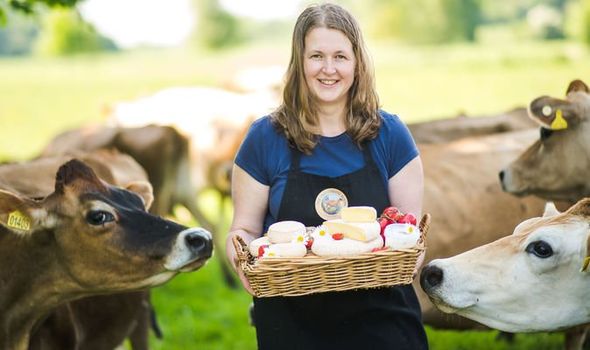 Made with ultra-creamy Jersey cow’s milk, this soft, lactic cheese has an ashed, wrinkly rind and nice mix of citrus and buttery flavours.

Britain’s answer to Morbier, this supple organic cow’s milk cheese has a line of edible ash running through the centre and is earthy and savoury.

Aged for around six months, this raw milk goat’s cheese is named after the late, great cheesemaker Mary Holbrook. Hard, crumbly and with complex herbaceous notes. 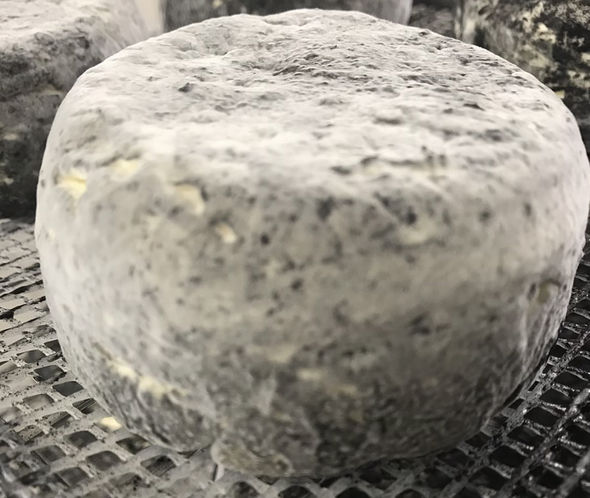 Inspired by ‘queso fresco’ from Mexico, this lemony and light organic cheese is perfect for crumbling over tacos.

Matured for up to four months, Tinto is an unpasteurised Gouda-esque goat’s cheese. Sweet, sharp and earthy.

A pasteurised Crottin-style goat’s cheese, Little Lepe has a pretty ashed rind and brilliant white interior that is fresh and zingy with creamy, lemony notes. 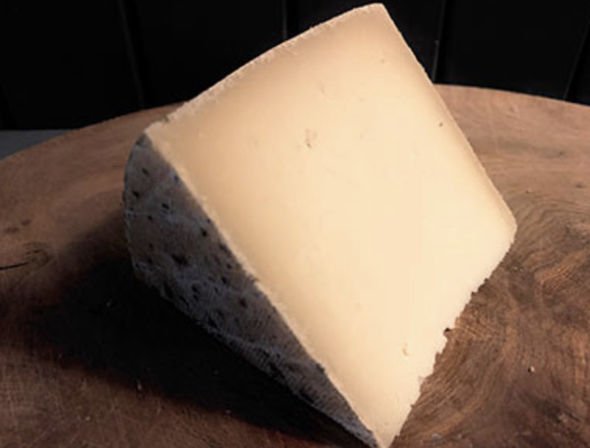 Heckfield’s gorgeously golden colour comes from Guernsey milk, which is sourced from nearby Heckfield Place. Aged for nine months until brimming with buttery, umami flavours.

Suffolk’s answer to St Nectaire. This washed rind, raw cow’s milk cheese is made by Blake Bowden and Julie Cheyney at St.Jude Cheese near Bungay. Buttery, farmyardy and squidgy.

An aged ricotta made from cow’s and sheep’s whey that adds a salty tang to dishes. Works well grated onto salads, roasted vegetables, tomatoes, pasta dishes or pizza. 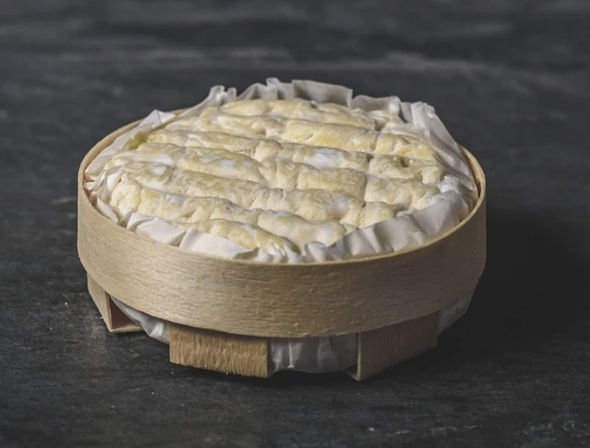 A crumbly, clothbound Cheshire-style cheese produced by the makers of Burt’s Blue.

A young alpine style cow’s milk cheese, which has a dusty coat and delicate milky flavours. Could be thought of as a British Tomme.

A new Parmesan-style cheese, which is named after the temperature at which the curds are ‘scalded’ to achieve a firmer, harder texture. Won’t be ready until 2022!

As the survival story of British cheese comes full-circle with the re-opening of the hospitality sector from May 17, lockdown cheeses are set to grace the cheeseboards of some of the best pubs and restaurants in the UK. Michelin-starred chefs Simon Rogan and Tommy Banks will also appear at this year’s festival.

Organised by cheese writer Patrick McGuigan and Tracey Colley, Academy of Cheese director, and supported by the Guild of Fine Food and the Specialist Cheesemakers Association (SCA), the second edition of the British Cheese Weekender will feature a packed programme of online masterclasses, cook-alongs, tutored tastings and virtual farm tours.

Sponsored by Opies, Peter’s Yard and Tracklements, the free online event will be held in honour of the British public, who responded so enthusiastically to last year’s rallying call to support small cheesemakers throughout the lockdown.

From 3.30pm until 10pm each day. Visit www.britishcheeseweekender.com.