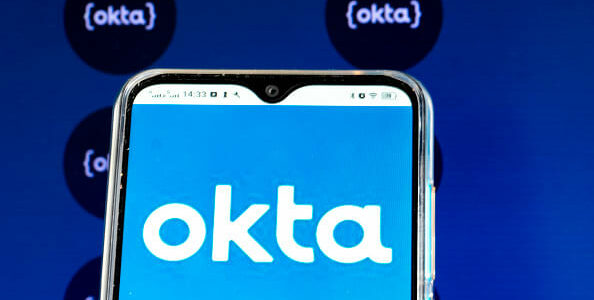 Okta sees big growth ahead as it expands its service offerings.

The cybersecurity company said Wednesday it expects revenue for the fiscal year to grow by 30% as it unveiled two new products, one in "privileged access management" and another in "identity governance and administration."

Privileged access seeks to protect data from being hacked within an organization, while identity governance and administration was designed to streamline how an organization decides what information users have access to on its servers.

"We have a massive addressable market," McKinnon said in a "Mad Money" interview. "As everything moves to the cloud, as companies need to connect with their customers through digital channels, as everyone is worried about security, this massive $80 billion TAM (total addressable market) is the foundation for sustained growth for a long time period."

In privileged access management and identity governance and administration, Cramer noted the company will be getting into markets dominated by CyberArk and SailPoint Technologies. Okta also partners with both firms.

"There's enough room for a lot of vendors to go after it. We're going after it from a very cloud-centric approach," he said. "We'll continue to work with these partners, while at the same time doing what our customers are asking us. That is cover all their identity use cases."

Okta is projecting total revenues to reach as high as $1.09 billion in its current fiscal year. The company reported $835.4 million in revenues in the previous fiscal year, which ended Jan 31.