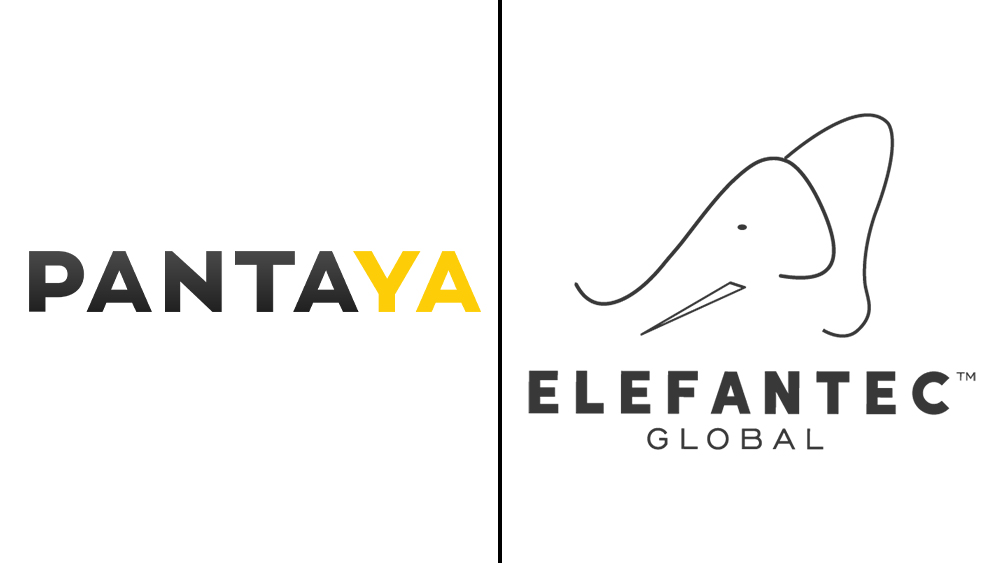 As part of that deal, the companies announced its first round of collaborations including a reimagined version of NBC’s Telenovela from Eva Longoria. Longoria, who is married to Elefantec Global’s co-founder Pepe Baston, is set to direct the premiere episode. The other two greenlit projects headed to Pantaya domestically are La Rebelión de las Esposas (Wives’ Rebellion) and Sonido Latino (Latin Sound).

“We are extremely pleased to see that our latest series created by the independent studio we founded 2 years ago are being co-developed with Pantaya, a company led by a team of professionals that we respect and admire,” said Baston. “This significant deal represents another important step in helping us to realize our vision of bringing together top Latino creative talent to develop content for the global Latino Audience.”

Paul Presburger, CEO of Pantaya, is equally as thrilled with the new partnership.

“We are thrilled to partner with our friends at Elefantec Global,” he shared in a statement. “Their impressive track record of creating high-end, culturally relevant content that resonates with different segments of the Hispanic/Latino audience seamlessly aligns with our own company’s mission and values. These additions to the Pantaya offering are a testament to our commitment to providing our valued subscribers with high-quality entertainment via a format and platform designed specifically for them.”

Find a description of all three new shows below.

Telenovela is based on the format originally produced by Universal Television, a division of Universal Studio Group in association with Tall and Short Productions and UnbeliEVAble. The new eight-part comedy is written by Fernanda Equiarte and follows a telenovela star who enlists the help of a skeptical young writer to reinvigorate her career and save the telenovela genre at a struggling network. It will feature some of the most renowned telenovela stars.

La Rebelión de las Esposas is a six-episode drama series written by Adriana Pelusi, depicting the consequences of a life-changing decision made by four friends; tired and bored of their marriages, the women reunite and run away together with the hopes of rediscovering themselves and what they really want out of life. But breaking away from their day-to-day carries inherent risks, and the friends will be inexorably bound to each other not only by their trip but also by a murder.

Sonido Latino, written by Carlos Algara and Mandy Otero, is an 8-episode dramedy set in Miami that takes us into the world of Latin music through the eyes of a very successful manager who has to balance the passion she feels for her work managing world-class musicians along with all their eccentricities, and her personal life which is slowly unraveling.  The show will include cameos from well-known recording artists playing themselves and appearing in each episode.

No release dates for the new shows have been released.