Pelino, a winner of multiple primetime Emmys, is joining as a senior re-recording mixer with Caffiero serving as VP of business development for the East Coast. The duo have collaborated for 35 years on projects like One Last Time: An Evening with Tony Bennett and Lady Gaga on CBS, miniseries Nuclear Family for HBO and feature documentary Tom Petty, Somewhere You Feel Free: The Making of Wildflowers.

On various music specials and documentaries, Pelino has worked with artists including Beyoncé, Lady Gaga, Elton John, U2, Mariah Carey and many others.

“I am so excited to join Brian and his amazingly talented team at Levels,” Pelino said. “There’s nothing better than collaborating with like-minded people who speak the language of sound. Brian has an all-star band and I’m thrilled to be starting the year at his brand new East Coast studio.”

Caffiero, who held executive posts at Sony Music Studios and Broadway Video, played a business development role on series and specials like Jerry Seinfeld’s Comedians in Cars Getting Coffee and The Problem with Jon Stewart.

“I’ve always welcomed the challenge of getting a job in and watching it unfold through post finishing and I love the diversity of all the shows that are on deck for 2022,” she said. “I couldn’t be more proud to continue working with Sue Pelino after all these years, as we join Brian Riordan and team.”

“I can’t imagine a more natural extension to Levels than the joining of forces with Sue and Kassie,” Riordan said. “I’ve dreamt of working with them for several decades and have always wanted to have a presence in NYC, undoubtedly one the greatest cities in the world. So much incredible content comes out of New York and it is beyond exciting to now be a part of it. ” 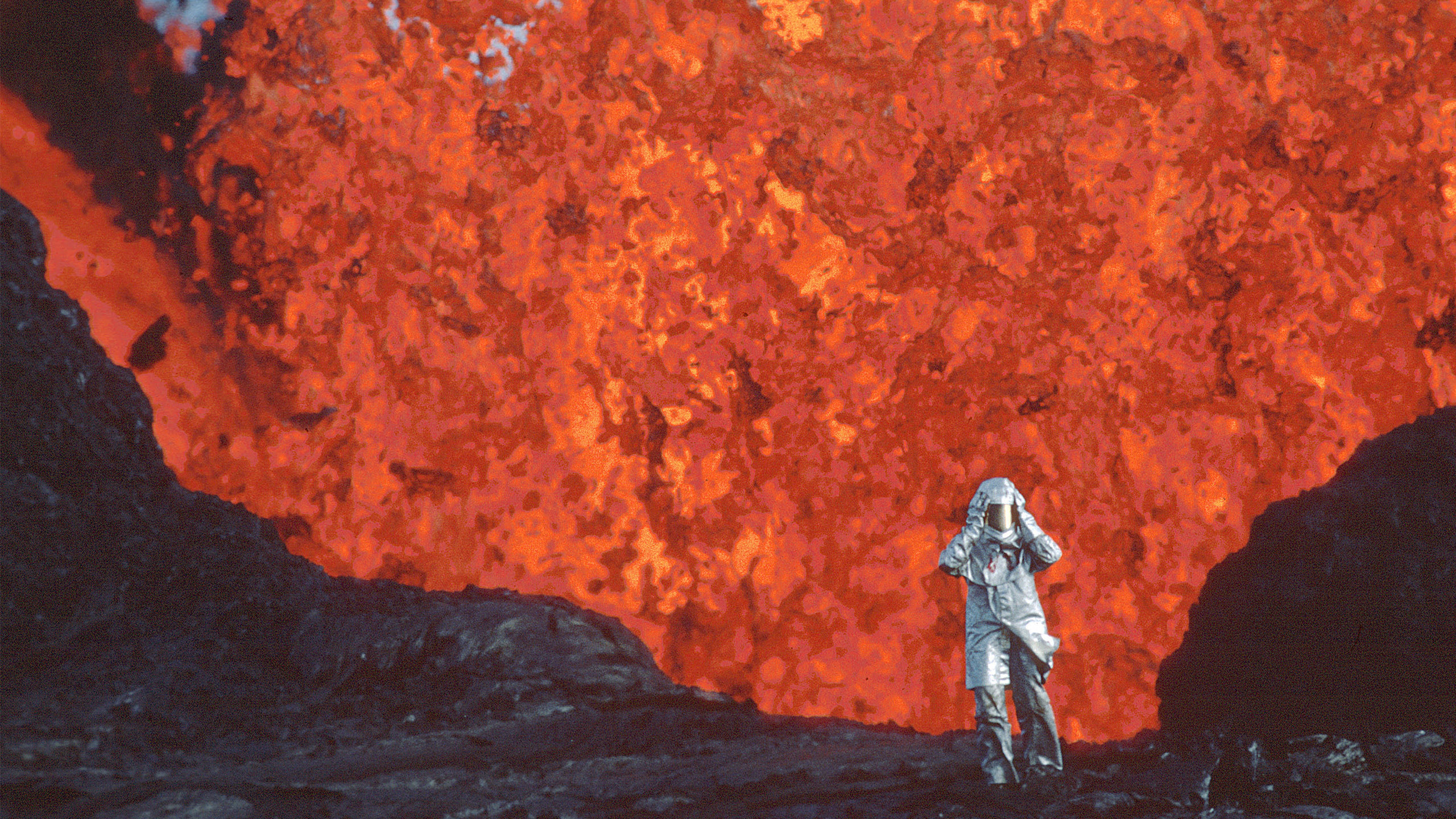 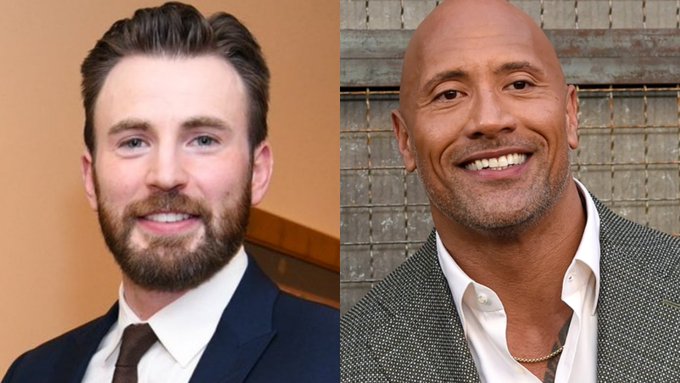