And one market analyst has said the nation is reaping the benefits of a mass return to shops, restaurants and pubs. Sterling hit its highest in more than six weeks against the dollar today with a positive surprise from labour market data out of Britain lending support to the currency.

The pound crossed the $1.40 mark for the first time in nearly a month on Monday, rising one percent as it benefited from a broadly weakening dollar which took a hit as risk sentiment returned and volatility slumped in global markets.

The valuation was holding steady as of 11am this morning.

Jeremy Thomson-Cook, Chief Economist at international business payments specialist Equals Money, said: “Sterling is back above the 1.40 mark against the USD for the first time in a month after a strong day across the board. 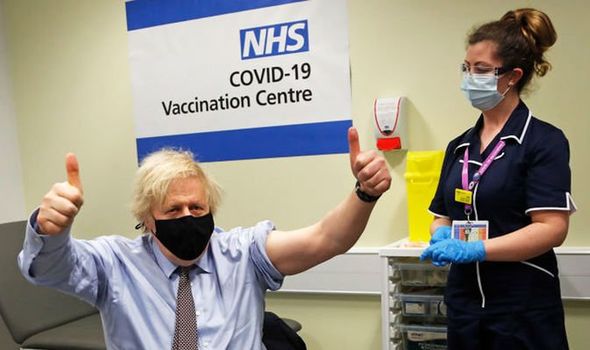 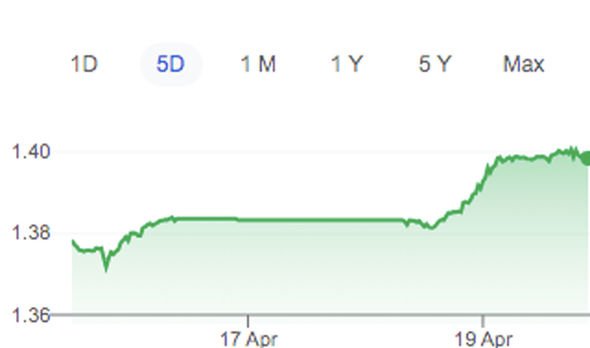 “Once again, there are numerous reasons why sterling seems to be moving higher; strong real-time data suggesting that we have returned to shops and the hospitality sector in our droves alongside the news that the take-up of vaccines for those over 50 in the UK is running at 94 percent.”

“Today’s employment data is pretty stale but tomorrow’s inflation number will have people watching for a sign that price pressures are creeping higher as businesses feel more comfortable protecting their margins.” 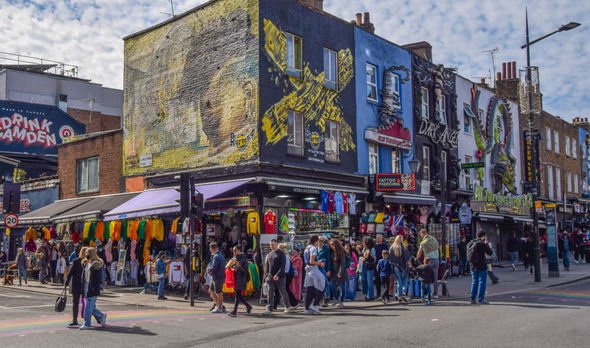 As for the dollar, Mr Thomson-Cook said: “The dollar has now had its longest run of daily losses since June of last year, with expectations that the US exceptionalism that was the hallmark of the first quarter has come to an end.

“Yesterday we noted that a low volatility environment may be enough to prompt some dollar selling but were surprised to see such a move come around so quickly.”

Sterling extended gains to touch its highest since March 4 at $1.4009 early on Tuesday before reversing course to stand flat against the dollar by 0800 GMT, and 0.3 percent lower to a strengthening euro at 86.25 pence. 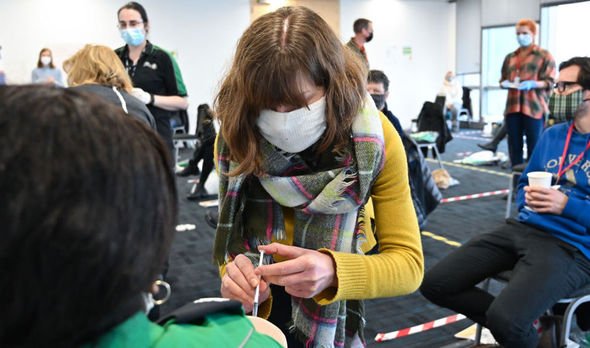 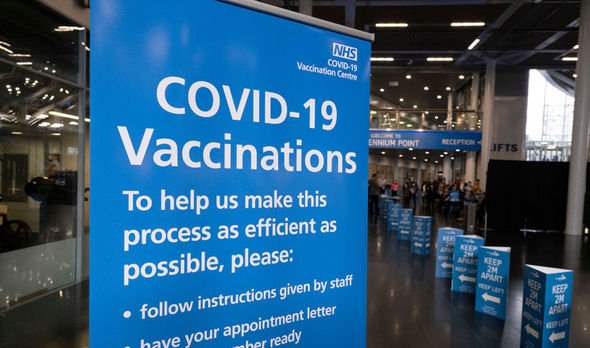 Petr Krpata, chief EMEA FX and interest rate strategist at ING, said: “We look for sterling/dollar to move persistently above $1.40 this quarter, while euro-sterling should move back to the 85 pence level.

“With the UK data likely to be strong this quarter – facilitated by the fast vaccination and the reopening effect – sterling is set to find support.”

Speculators’ net long position on the pound versus the dollar rebounded in the week to April 13 after falling to its lowest since February in the previous week, futures data from CFTC showed. 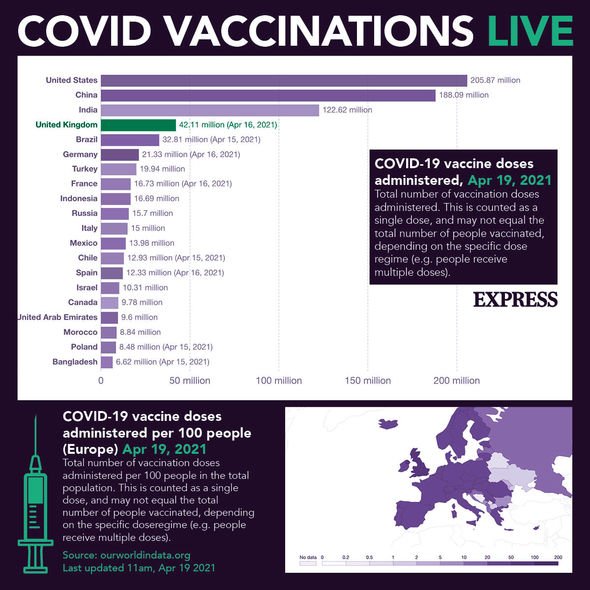 Sterling is correlated with global growth and typically tends to benefit from positive risk sentiment.

The UK has been among the best performing in the G10 group of currencies this year as investors hope Britain’s rapid pace of vaccinations will lead to a strong economic rebound from the country’s worst economic contraction in 300 years.

Data today provided more indications that the economy is recovering. 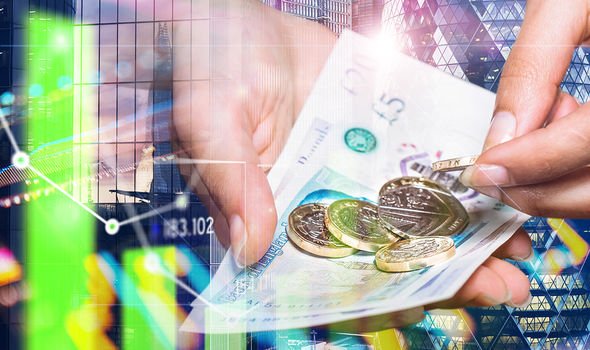 Britain’s unemployment rate unexpectedly fell for the second month in a row to 4.9 percent in the December-to-February period, most of which the country spent under a tight COVID-19 lockdown, official figures showed.

Most economists forecast that the unemployment rate – which has been held down by the government’s huge job subsidies plan – would edge up to 5.1 percent from 5.0 percent in the three months to January.

Investors will watch for inflation data due to be released tomorrow and retail sales data due on Friday for further signs of the economy’s health.