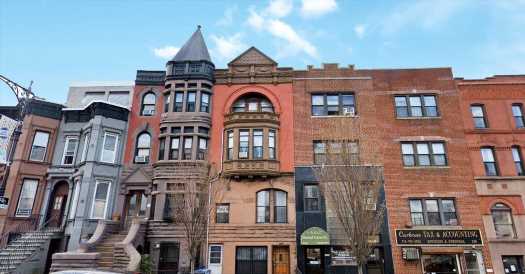 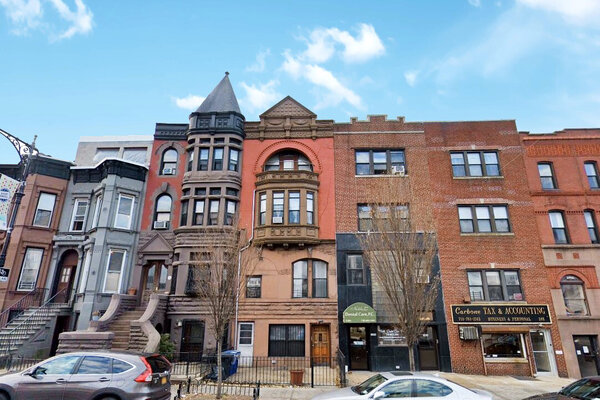 This three-story, 3,420-square-foot building in Park Slope was built in 1920. It has seven rent-stabilized apartments, which include two four-bedrooms and one three-bedroom.

This three-story, 2,900-square-foot building in the East Village was built in 1901. A medical office is on the ground floor and a vacant, renovated garden triplex on the second and third floors. The building was last sold in 2019.