SafeMoon price live: How does SafeMoon compare to Dogecoin today?

The world of cryptocurrency has been a source of great interest in recent weeks. Bitcoin has long been one of the leading cryptocurrencies, but other virtual currencies like Dogecoin and SafeMoon have gained momentum recently. However, anyone considering investing in cryptocurrencies should be aware of the risks involved in investing in a volatile and largely unregulated market.

Initially starting as a parody cryptocurrency based on the viral Shiba Inu dog, Dogecoin has found itself some high-profile fans.

Musk wrote in early April: “SpaceX is going to put a literal Dogecoin on the literal moon”.

Social media has erupted with the notion of getting Dogecoin “to the moon”, with fans of the cryptocurrency keen to get it to the $1 mark. 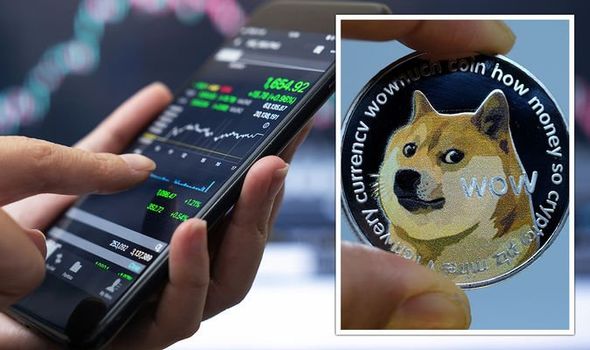 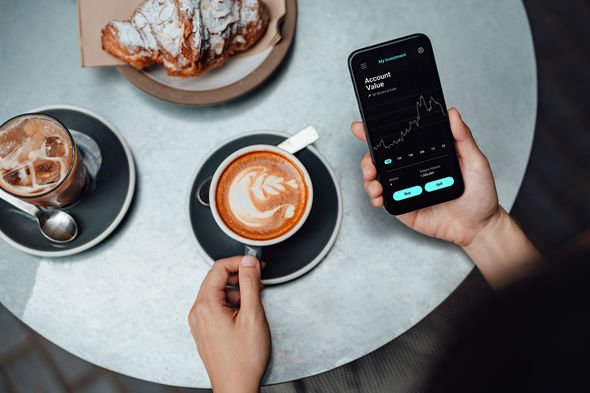 According to the SafeMoon website, SafeMoon is not actually a cryptocurrency.

SafeMoon is instead a DeFi token, a decentralised finance token, which rewards people for holding onto the currency rather than selling it.

The world of DeFi tokens is very complicated, however, DeFi’s essentially aim is to bring about disruption to the financial world and enable people to lend in peer-to-peer networks without needing a physical bank. 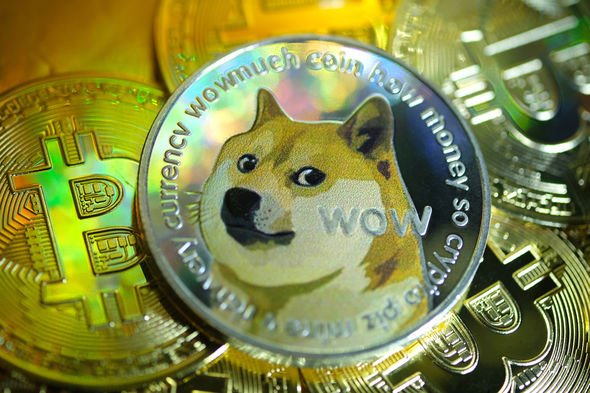 Penalties of 10 percent are applied to people who trade SafeMoon, with SafeMoon claiming five percent of this penalty is paid out to people who still hold the currency.

According to the SafeMoon website, more than one million people hold SafeMoon now.

Like other cryptocurrencies, such as Bitcoin, SafeMoon is based on blockchain technology. 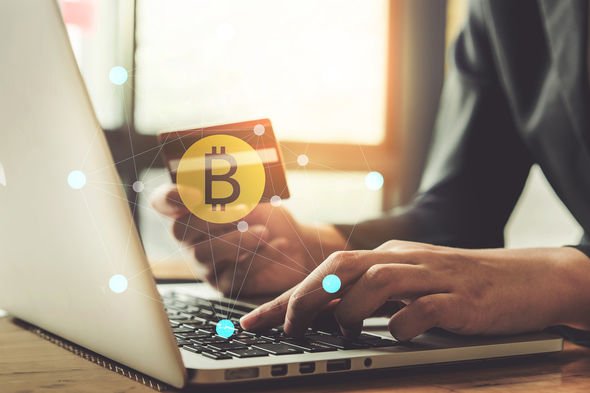 Susannah Streeter, senior investment and markets analyst at Hargreaves Lansdown, told The Sun: “Much of the demand has come from traders hoping to benefit from future price rises rather than using the coins or tokens as a means of exchange.

“Predicting the point at which demand subsides and prices begin to fall is very difficult, if not impossible, and people risk getting their fingers seriously burnt.”

What are SafeMoon and Dogecoin’s prices today?

SafeMoon hit its highest ever price on April 20, with its value reaching $0.000013, according to CoinMarketCap.