Due to ineffectiveness of interoperability, brokers had to compulsorily square off their clients trading position, causing significant losses to investors. 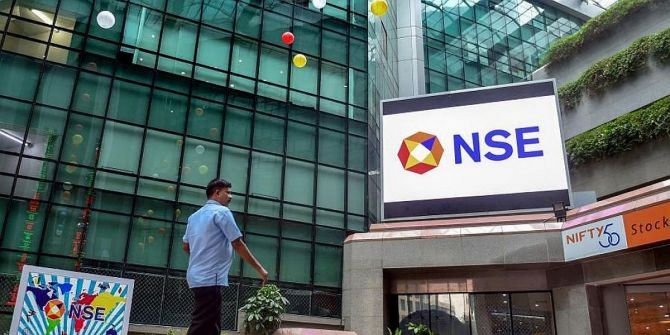 The Securities and Exchange Board of India’s (Sebi’s) technical advisory committee has been mandated to probe the trading halt at National Stock Exchange (NSE) and fix accountability.

The committee after a detailed examination would send its findings and recommendations to whole-time member Madbhi Puri Buch, to decide the future course of action, said two people in the know.

The panel, which is currently chaired by Ashok Jhunjhunwala of IIT Madras, is learnt to have sought an explanation over two key issues from NSE: One on the effectiveness of interoperability as it was unable to migrate the trading positions; the other on laxity in switching it to the disaster recovery site.

The other members of the panel are Abhay Karandikar of IIT Bombay, H Krishnamurthy of IISc Bangalore, and Vibhakar Bhushan, founder-director, Trignon Health.

“The committee will share its initial findings by March 15,” said one of the persons cited above.

In 2019, Sebi had chalked out the framework for business continuity plan and maintaining disaster recovery sites for market infrastructure institutions, including exchanges and clearing corporations in case of such disruption.

“Due to ineffectiveness of interoperability, brokers had to compulsorily square off their clients trading position, causing significant losses to investors.

“Based on an initial estimate, losses could be in thousands of crores,” said a regulatory source.

According to him, the regulator was not satisfied with the NSE’s claim of some issue with its two telecom service providers.

Prima facie, any cyberattack has been ruled by the regulator.

The expert panel has been also asked to check the technology employed by the NSE and whether the exchange is in a position to sustain the cluttered and heavy trades in all segments.

Meanwhile, the finance ministry is awaiting a detailed analysis by Sebi and the exchanges in the matter.

“We have been apprised about the issue but the further course of action is to be decided based on the detailed report,” said a ministry official.

He added the glitch also triggered the need for certain measures, on which “we are working to avoid such disruption in the future”.

On whether the exchanges would be held accountable and penalised, he said, that would depend on the outcome in the matter.

Finance Minister Nirmala Sitharaman said the unanticipated technical glitch that halted trading had cost the government “immensely” and there might have been an issue of interoperability.

“A couple of days ago when there was a kind of technology-driven glitch, which nobody could have anticipated, but that glitch has cost us immensely and lessons are being learned,” she said.