SiriusXM swung to a $677 million net loss last quarter from a $243 million profit the year before on a one-time, noncash charge of $976 million at Pandora. The anticipated hit was based on Pandora’s royalty cost structure.

Quarterly revenue rose 6% to $2.19 billion, beating Wall Street expectations. The shares were up 1.4% in early trading.

New CEO Jennifer Witz, who replaced longtime chief executive Jim Meyer earlier this month, said SiriusXM, Pandora, Stitcher and SoundCloud now reach an audience of more than 150 million. The fourth quarter was key as the company agreed with star host Howard Stern to extend his contract and also closed on the Stitcher purchase, planting a flag in podcasting.

The company, controlled by John Malone’s Liberty Media, added 279,000 satellite radio subscribers during the last quarter. It lost 63,000 subs at Pandora — less than the year before.

For the full year, SiriusXM added 909,000 net new self-pay subs to end 2020 with nearly 30.9 million. Self-pay monthly churn for the full year was 1.7%, an improvement of 7 basis points compared to 2019 and marking the fourth consecutive year of improving self-pay churn.

SiriusXM allocated $1.57 billion to share repurchases and $237 million to dividends – which were increased by 10% in November. During the fourth quarter, the company accelerated the pace of common stock repurchases to $680 million. CEO Sean Sullivan, who joined SiriusXM from AMC Networks last fall, said the company has “tremendous liquidity to continue investing in the business and returning capital to stockholders.” 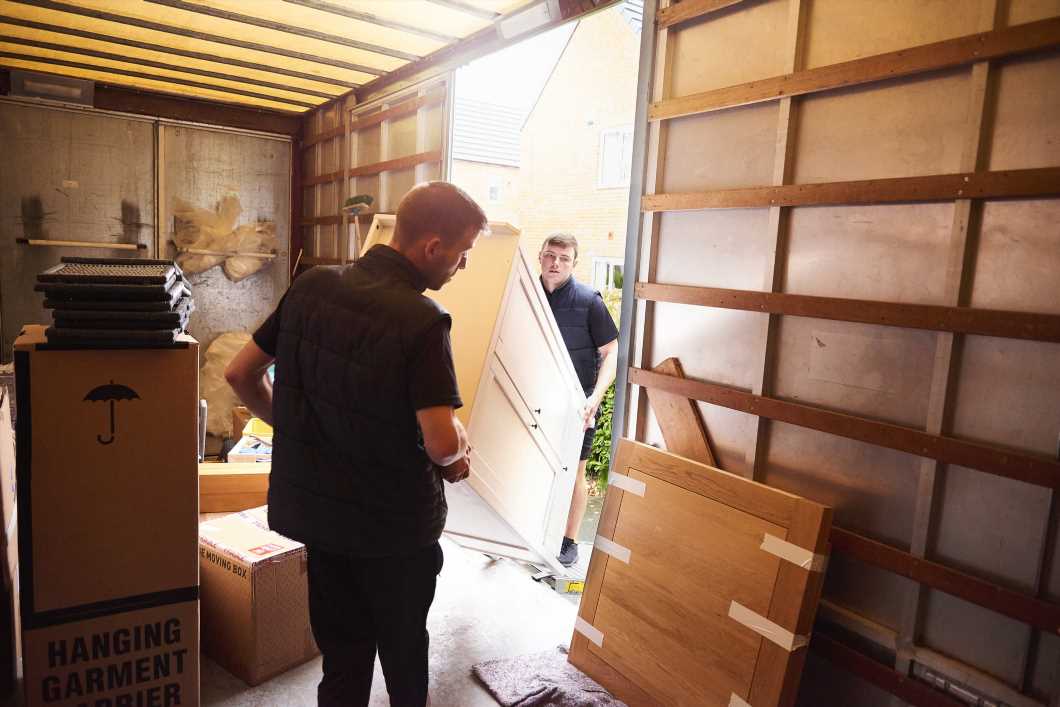 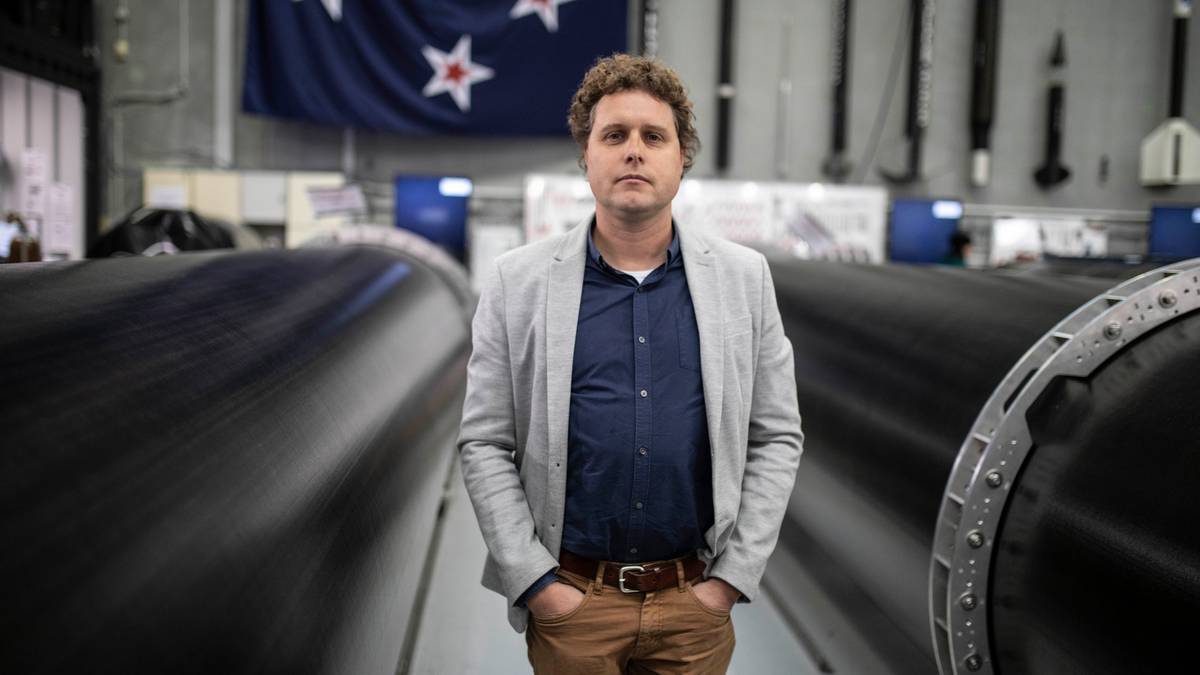 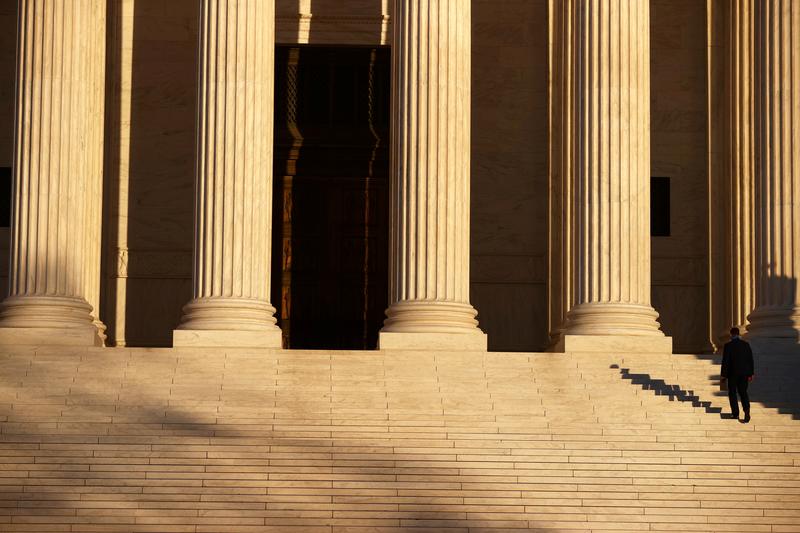