Stocks Plunge Ahead Of Open As Russia Attacks Ukraine; Dow Falls Over 800 Points

Shares plunged Thursday ahead of the open as geopolitical conflict deepened with Russian’s invasion of Ukraine, dampening investor sentiment. Execs from Discovery touched on it in a conference call with analysts following earnings this morning.

Dow Futures are currently down 830 points or 2.5%. Nasdaq, S&P 500 and Russell 2000 are off by, respectively, 3.25%, 2.59%, 2.58% as Wall Streeters wonder if this is short sharp downturn created by uncertainty or a longer slough with ongoing economic fallout from sanctions and higher oil prices — which moved higher again today.

The U.S. is already in the grip of the highest inflation in decades, which has spurred the Fed anticipate a series of interest rate hikes this year that has also made markets jittery.

The red ink is spread across the board, with the exception of oil companies (at least ones that don’t have interests in the region). Discovery is down 4.3%, Disney is down by 4.2%, Paramount 3.7% and Netflix 3.2%.

Discovery is highly international. Asked about the conflict on a call this morning, Discovery execs said business in the region impacted — the Ukraine and Russia — is “immaterial” – making up about 1% of profits. International chief JB Perrette said the company hasn’t yet seen an impact but “will continue to track” any fallout on Discovery’s larger European footprint including Poland and Eastern Europe — markets most likely to be affected.

President Joe Biden condemned “this unprovoked and unjustified attack by Russian military forces” in a tweet and is expected to unveil harsher sanctions following an initial round announced several days ago.

European stocks set the tone, plunging across the board. The UK’s FTSE 100 is down 3.3%, France’s CAC 40 4.6%, Germany’s DAX is down 5% and the Milan stock market by 5.5% German and Italy are particularly exposed to the economic impact of war and sanctions. The pan-European Stoxx Europe 600 is down almost 6%. 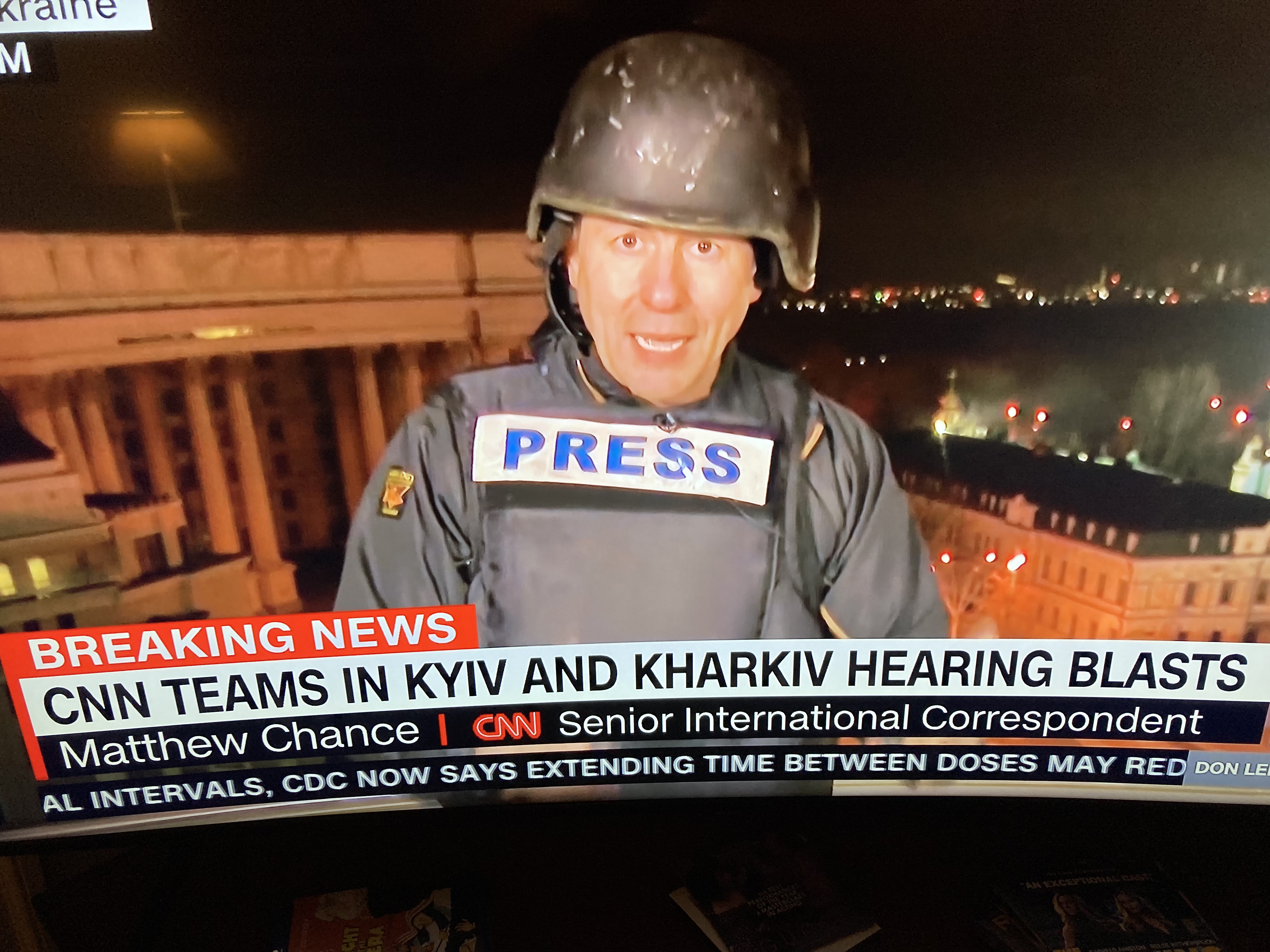 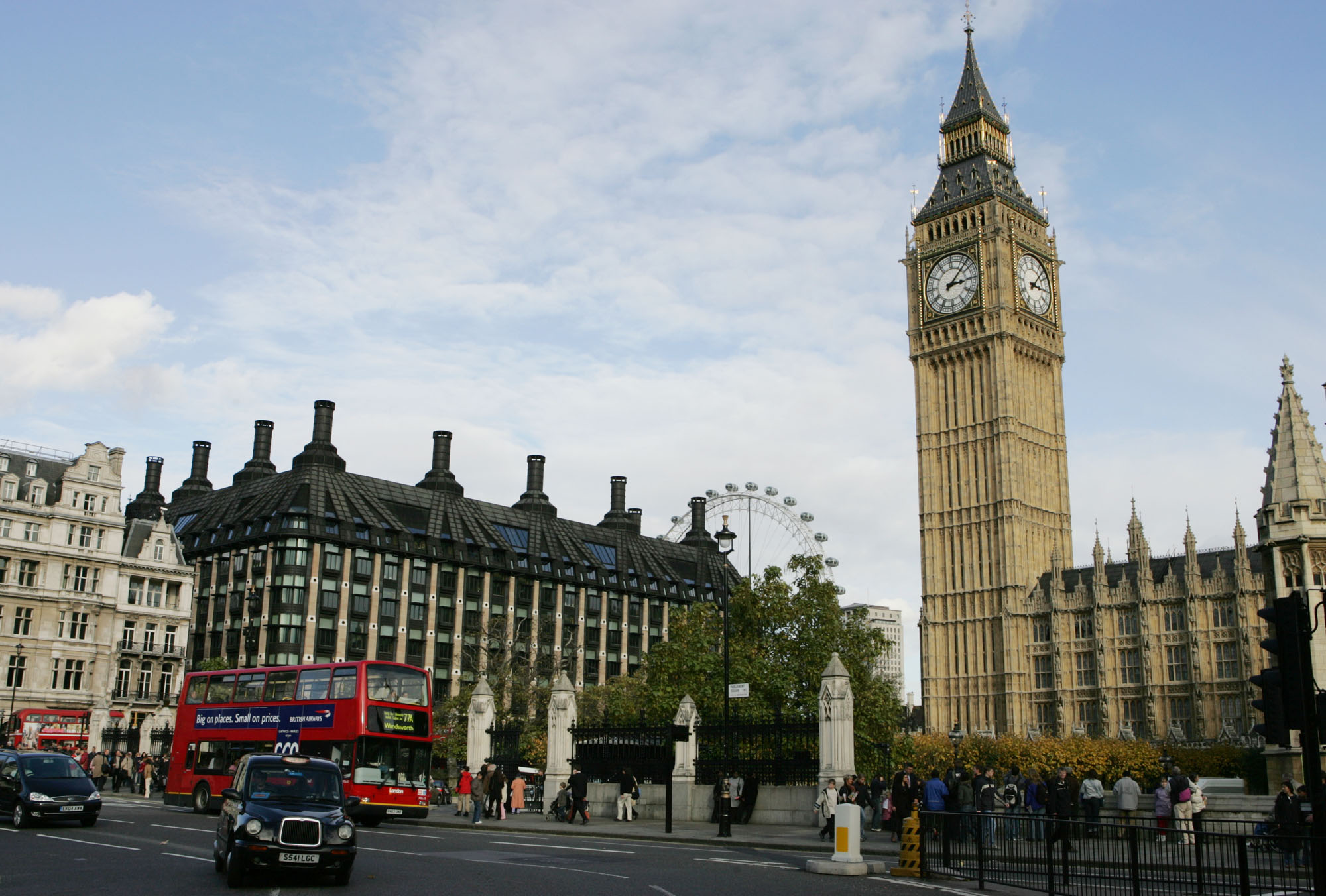 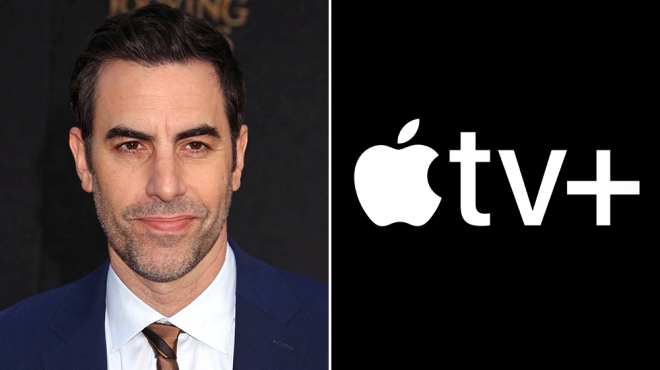