US in ‘precarious time’ as it pertains to chip shortage: Intel CEO

Intel CEO Patrick Gelsinger stressed on Monday that supply chains "aggressively need" to be rebalanced and revealed when he believes there will be a "reasonable balance" to the global chip shortage.

Gelsinger provided the insight on "Mornings with Maria" on Monday speaking from the World Economic Forum in Switzerland amid the global semiconductor chip shortage, which revealed how reliant the United States is on critical components produced overseas.

Intel, the world’s largest chip-maker by revenue, is among the American businesses trying to reduce their dependence on foreign chip-making dominated by China and other regions of Asia.

Gelsinger revealed that he initially expected the semiconductor shortage to stabilize next year, but has since adjusted his forecast to 2024.

He noted that the recent COVID shutdowns in China changed his outlook.

"What we’ve seen in Shanghai was startling, that because of the COVID policies, we’ve seen the port shut down, [which] created this backlog of equipment to get through that’s even worsening some of the supply situations that we’ve had," Gelsinger said.

He then pointed out that the situation further highlights the "need" for more balanced supply chains.

"We don’t want anything going through any one port, whether U.S., European or Asian," the CEO said. "We need a geographically balanced resilient supply chain and last month’s activities in China reinforced that point so importantly."

"We’re not ever going to stop being in China, but we need balance across the world," he continued.

Gelsinger argued that the shortage "didn’t happen in the last couple years," but "was 30 years in the making." 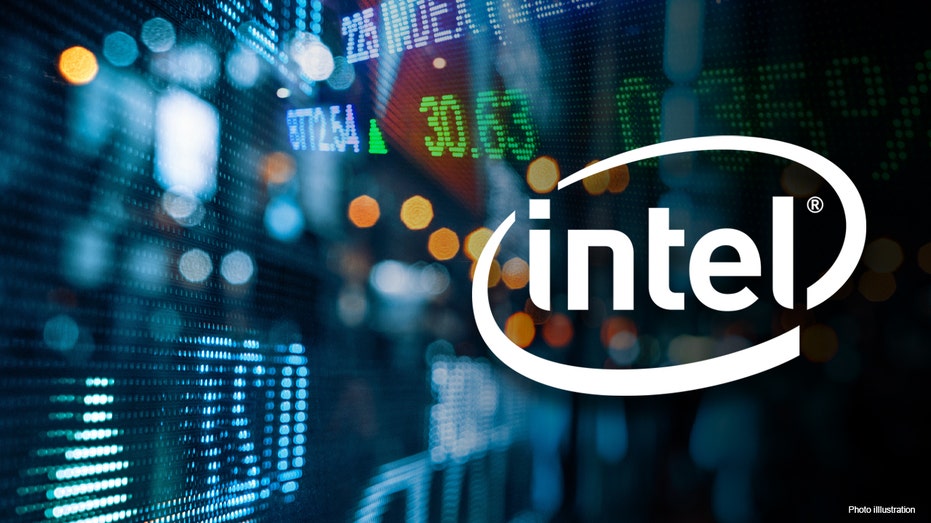 He noted that China, Korea and Taiwan were driving investments in the region and had "very strong industrial policies."

Chip manufacturing has been exasperated by the supply chain crisis as the world rebounds from COVID-19, causing delays in the manufacturing of everything from cars to phones to appliances.

Gelsinger pointed out that the implications of the chip shortage have been felt over the last couple of years, "most acutely in the auto industry." 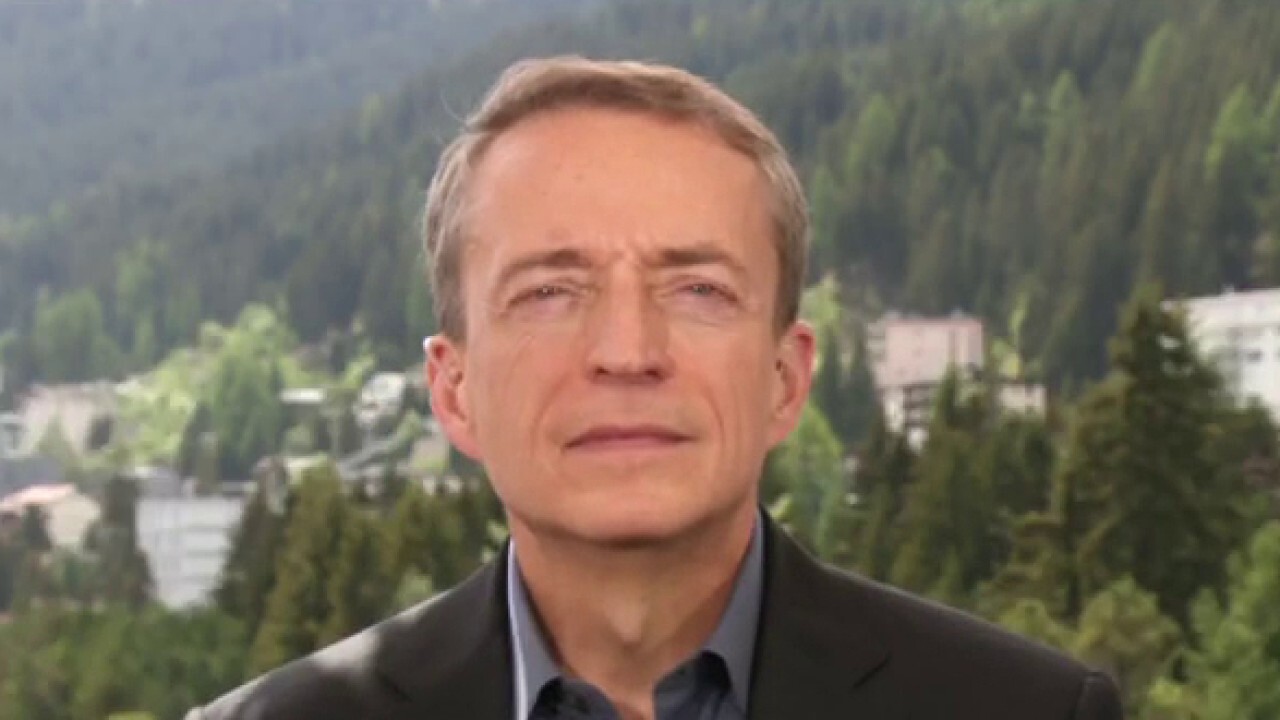 We ‘aggressively need to rebalance the supply chains’: Intel CEO

Intel CEO Patrick Gelsinger discusses supply chain issues and the chip shortage on ‘Mornings with Maria’ from the World Economic Forum in Switzerland.

"So we aggressively need to rebalance the supply chains," he continued, noting that he is "specifically focused" on finding solutions at the World Economic Forum in Davos "because we see this need for public/private partnership."

On Monday, he reiterated his call for Congress to act quickly to help spur semiconductor manufacturing.

In March, Gelsinger spoke with "Mornings with Maria" ahead of his testimony before the U.S. Senate Commerce Committee where he made a case for $52 billion in government subsidies to boost semiconductor manufacturing. During that interview, he called the chip shortage "a terrible situation" and warned that Congress "must act now" to boost semiconductor chip manufacturing before it’s too late.

"We are saying, ‘Congress get this done,’" he told host Maria Bartiromo on Monday referring to the CHIPS for America Act, which will provide more than $50 billion in incentives to accelerate domestic semiconductor production.

On Monday, Gelsinger also addressed what his company is doing to try and alleviate the problem, noting that Intel has announced "major expansions" both domestically and in Europe.

"Intel is stepping into that in a bold way," he added.

Intel is rolling out about $50 billion to expand factories at the Ocotillo campus in Chandler, Arizona and also recently earmarked $20 billion to build a semiconductor factory at a "mega-site" in Columbus, Ohio, with the promise of 10,000 new jobs.