Tesla has shrugged off the global chip shortage to notch up quarterly profits of more than $1bn for the first time.

The electric car maker led by Elon Musk said it achieved the milestone despite supply chain challenges as it “worked extremely hard to keep production running as close to full capacity as possible”.

It also set aside $176m to reflect a “probable” pay-out to Mr Musk under the terms of a stock-based compensation award for the chief executive linked to its operational performance. Revenues for the April-June period nearly doubled to $11.96bn compared with a period last year when its US factory was shut down for several weeks under COVD-19 lockdown measures.

The revenue figure beat Wall Street expectations and follows record deliveries of more than 200,000 units during the quarter, thanks to its cheaper Model 3 and Model Y vehicles.

Tesla’s bottom-line profit of $1.14bn was more than ten times higher than in the second quarter a year ago and comes only months after the company reported its first ever annual profit.

The results were also notable because the company has in the past relied on regulatory credits – which it is able to sell to less environmentally-friendly car makers – to break even and turn a profit.

This time even without that sum, of $354m, Tesla would still have been comfortably in the black.

The company also took a $23m hit on the fall in Bitcoin prices – after earlier this year revealing a $1.5bn investment in the cryptocurrency. 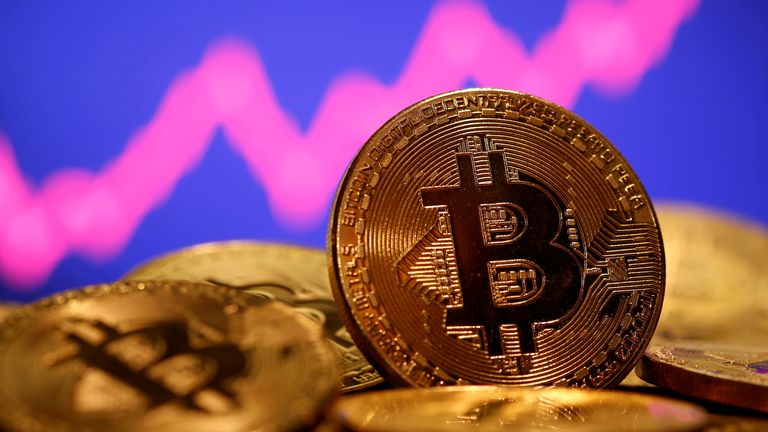 “The Tesla team, including supply chain, software development and our factories, worked extremely hard to keep production running as close to full capacity as possible.

“With global vehicle demand at record levels, component supply will have a strong influence on the rate of our delivery growth for the rest of this year.

“Public sentiment and support for electric vehicles seems to be at a never-before-seen inflection point.

“We continue to work hard to drive down costs and increase our rate of production to make electric vehicles accessible to as many people as possible.”

The results came hours after Britain’s biggest carmaker Jaguar Land Rover said the chip shortage saw it produce 30,000 fewer vehicles than planned, helping it tumble to a £110m loss during the latest quarter and warned of even further constraints in coming months. 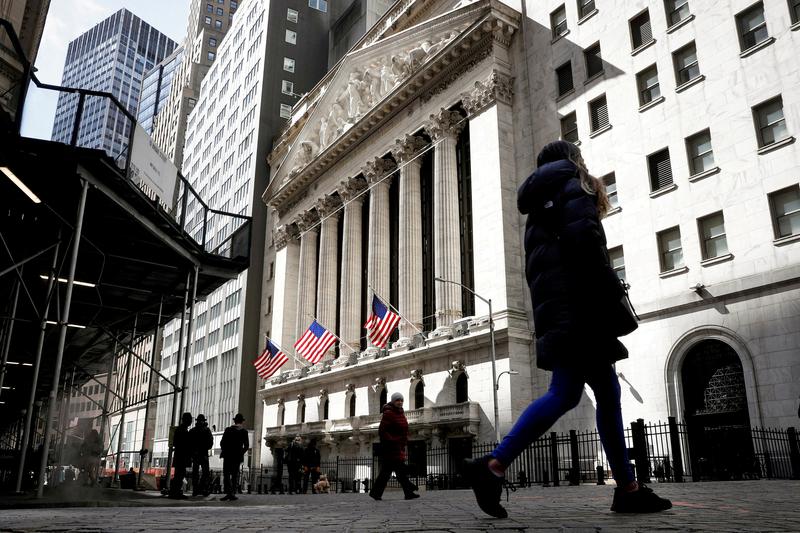