Bumble recently filed an S-1 form with the U.S. Securities and Exchange Commission (SEC) regarding its initial public offering. No pricing details were mentioned in the filing. Although the offering is valued up to $100 million, this number is usually just a placeholder. The company intends to list its shares on the Nasdaq under the symbol BMBL.

The underwriters for the offering were Citigroup, Goldman Sachs, JPMorgan and Morgan Stanley.

Bumble operates two apps, Bumble and Badoo, where over 40 million users come on a monthly basis to discover new people and connect with each other. Put simply, this is an online dating app. The market for online dating has become increasingly popular over the past decade and is now the most common way for new couples to meet in the United States.

The Bumble app, launched in 2014, is one of the first dating apps built with women at the center. On Bumble, women make the first move, and they have done so more than 1.7 billion times from September 2014 to September 2020.

Bumble and Badoo are two of the highest-grossing online dating mobile applications globally, as of August 2020. Both of these apps rank among the top five grossing iOS lifestyle apps in 30 and 89 countries, respectively.

Bumble intends to use the net proceeds from this offering to repay its indebtedness, as well as for working capital and general corporate purposes. 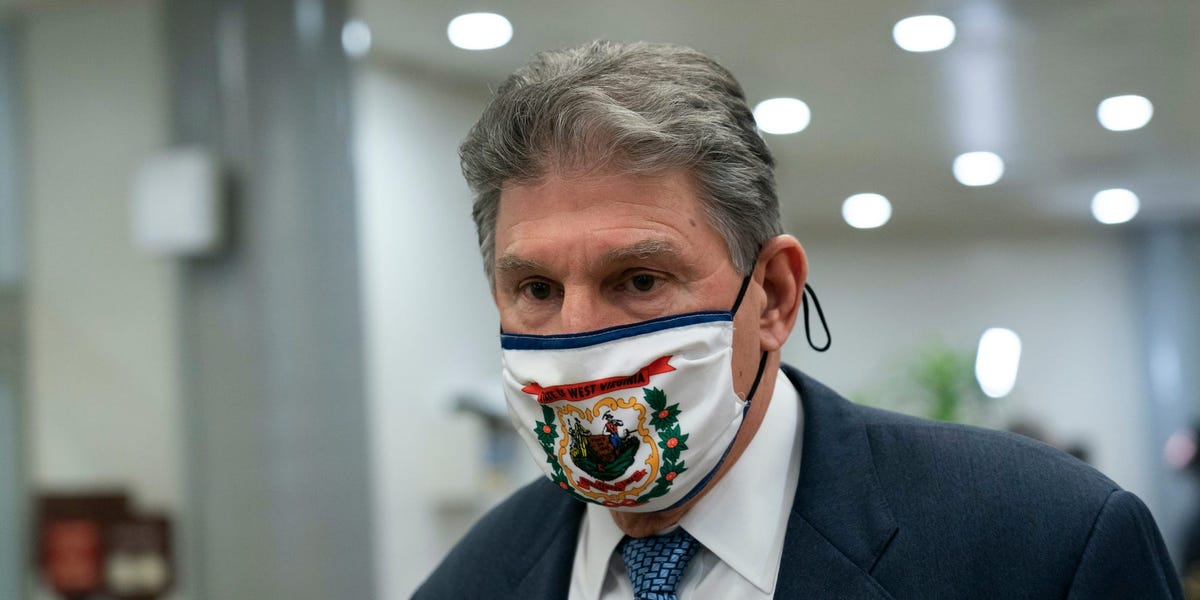