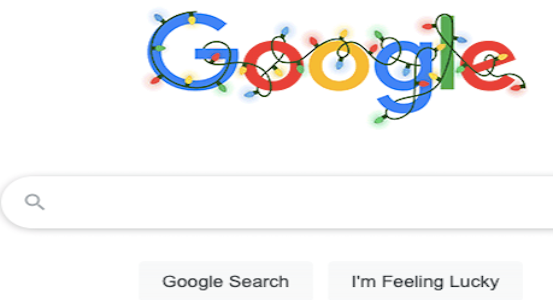 After years of agitation by news and magazine publishers, 2021 may just be the year Google and Facebook start to pay for the content they utilize.

The companies — Google, the largest internet search engine and Facebook, the largest social media operator, both of which annually sell tens of billions of dollars in advertising against content they do not create (and both now alleged monopolies that may have even helped each other to maintain their positions) — have already begun to lay down something of a structure for the paying of publishers.

Facebook in late 2019 relaunched its “news” section for its main website and reached agreements with certain major publishers — including The Wall Street Journal, The New York Times, The Washington Post and Condé Nast — to pay for content, with deals reportedly giving publishers in the low millions of dollars a year.

News executives from The Times, The Post and WSJ have for years publicly called out Facebook and Google for using their content without pay beyond the traffic their platforms generate. Robert Thompson, chief executive officer of News Corp., owner of WSJ, has been the most outspoken, and most voluble in his criticisms, calling the platforms  “mephitic” “badlands” dealing in “the fake, the faux and the fallacious.” And he isn’t satisfied with having reached a deal for WSJ on Facebook, saying this summer that “justice is a little closer to being done.”

“We’ve been contending with literally battalions of lawyers and legions of lobbyists dragooned by big digital,” he said during a webinar with the American Australian Association. Ultimately, Facebook’s turnaround came because founder and ceo Mark Zuckerberg “realized that he needed to pay for content and to ensure that there’s a healthy ecosystem.”

Google seems to be a different situation. The company just last year started to pay some major publishers outside the U.S., including France, for utilizing their content in search results, Google’s main source of ad revenue. Eventually, this type of payment structure is planned for more major countries, as Europe has enacted stricter copyright laws for digital use. Publishers in the U.S., where Google over the last few years has made overtures to local and national news publications with partnerships and grants to support journalism and fact checking efforts, are said to likely benefit from such international changes as well.

Exactly when that will happen remains a question and paying publishers at all for the utilization of the work they produce is still far from the norm. Most publishers still go unpaid by both Facebook and Google, beyond the readership or web traffic to news stories and sites that being on Facebook or appearing in Google search generates. While Facebook and Google are estimated to generate around 80 percent of traffic to online publications, the publications still only  make a fraction of what the platforms do by leveraging such content.

“It is a dysfunctional digital landscape that the rewards have disproportionately gone to distributors, not to creators, and it’s rectifying that imbalance that’s so important,” Thompson said.

But he has “faith in” Google ceo Sundar Pichai when it comes to paying for publisher content. Still, referencing the new antitrust investigations in the U.S., Thompson said “the Google gig is up.”

“All the regulators…it’s become more and more obvious to them…that whether it be journalism or some other professions, that unless you resolve these contradictions,” Thompson said, “the commercial damage is obvious, and the social harm will be profound.”