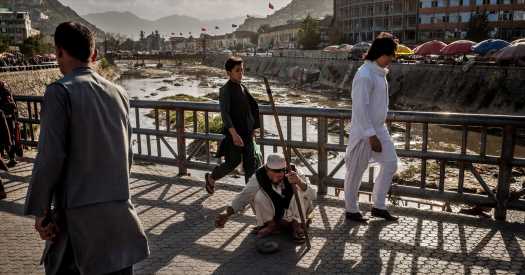 This Is the Plan to Rescue Poor Countries From the Pandemic

A proposal advanced by the International Monetary Fund aims to supply the developing world with extra money to buy vaccines, pay down debt and expand relief programs. 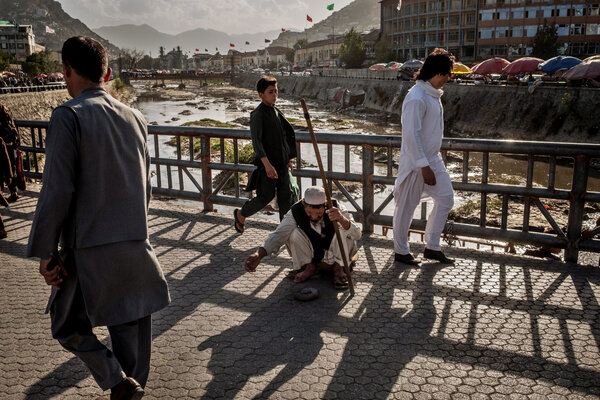 In a global economy defined by extreme forms of inequality, the pandemic has widened the divide. The richest nations in North America and Europe are poised for robust recoveries, having used their wealth to rescue their economies and secure vast stocks of Covid vaccines. Poor countries are confronting the continued ravages of the coronavirus largely unprotected, and with their resources strained by growing debts.

Now, fears that the world may emerge from the pandemic more unequal than ever have prompted a substantial effort to close the gap: Under a proposal nearing completion, the International Monetary Fund would issue $650 billion worth of reserve funds, essentially creating money that troubled countries could use to purchase vaccines, finance health care and pay down debt.

Such a step would deliver “potentially the largest capital allocation since the end of World War II,” declared the administrator of the United Nations Development Program, Achim Steiner, speaking during a press briefing this week.

But international development experts say that simply creating new reserves would be of limited benefit to poor countries unless wealthy nations voluntarily transfer some of their holdings to them — a course that I.M.F. officials are seeking to bring about.

The I.M.F.’s executive board is expected to advance the proposal during a meeting on Friday, before forwarding it for final approval to its board of governors, which comprises representatives of the fund’s 190 member nations. Officials hope it will gain final passage by August.

A famously inscrutable institution ruled by unique conventions and unabashed reverence for technocratic jargon, the International Monetary Fund’s approach involves not money but so-called Special Drawing Rights — reserve funds that the institution credits to the accounts of its member nations. Governments can swap these S.D.R.s for regular currency, to spend as needed.

Under the rules governing the I.M.F., member nations contribute to the institution’s coffers, with their obligations determined largely by the size of their economies, and their voting power commensurate to what they pay. The new reserves would be distributed according to this ranking, meaning that the largest economic powers like the United States would gain the biggest tranche. 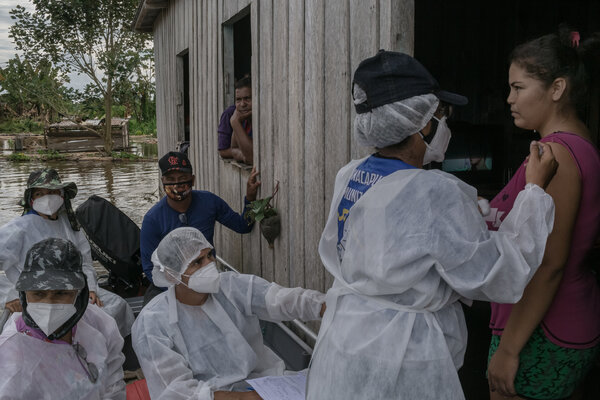 Absent a mechanism for wealthy countries to redirect some of their holdings, 58 high income nations would capture $438 billion worth of the new reserves — more than two-thirds of the total — according to an analysis released on Thursday by the U.N. Development Program.

By contrast, a group of 82 countries assessed as “highly debt-vulnerable” — among them, two dozen of the poorest countries on earth — would receive only $54.5 billion, or about 8 percent of the total. That amounts to only 5 percent of their total external debt.