Home » Business » This Is The Worst Movie Based On True Events

How often do moviegoers see this at the start or finish of a feature film:

The story, all names, characters, and incidents portrayed in this production are fictitious. No identification with actual persons (living or deceased), places, buildings, and products is intended or should be inferred.

The producers do not want to be sued if they characterize someone or some event incorrectly. On the other hand, some of the greatest movies in history were based on true events, either loosely or very accurately. There have been several movies about Wyatt Earp’s gunfight at the OK Corral. The incident almost certainly happened but was never well documented. There have been very accurate movies based on wars, people, and cataclysms.

To determine the worst movie based on true events, 24/7 Tempo developed an index based on several measures from the Internet Movie Database and Rotten Tomatoes. The index is a composite of the movies’ IMDb rating, Rotten Tomatoes audience score, and Rotten Tomatoes Tomatometer score. All ratings were weighted equally. Only films with at least 20,000 reviews on IMDb and 2,500 audience reviews on Rotten Tomatoes were considered. Data was collected mid-March 2021. Supplemental data on domestic box office and production budgets by movie came from industry data site The Numbers.

Winchester, released in 2018, is the worst movie based on true events. Here are some details:

“Winchester” is a horror film that tells part of the true story behind the Winchester Mystery House near San Francisco. The plot is based on the real-life experiences of Sarah Winchester who built a mansion for the ghosts she believed were following her. Critics have described the movie as tedious, disappointing, and a wasted opportunity to tell a good story.

Click here to read 50 Worst Movies Based On True Events 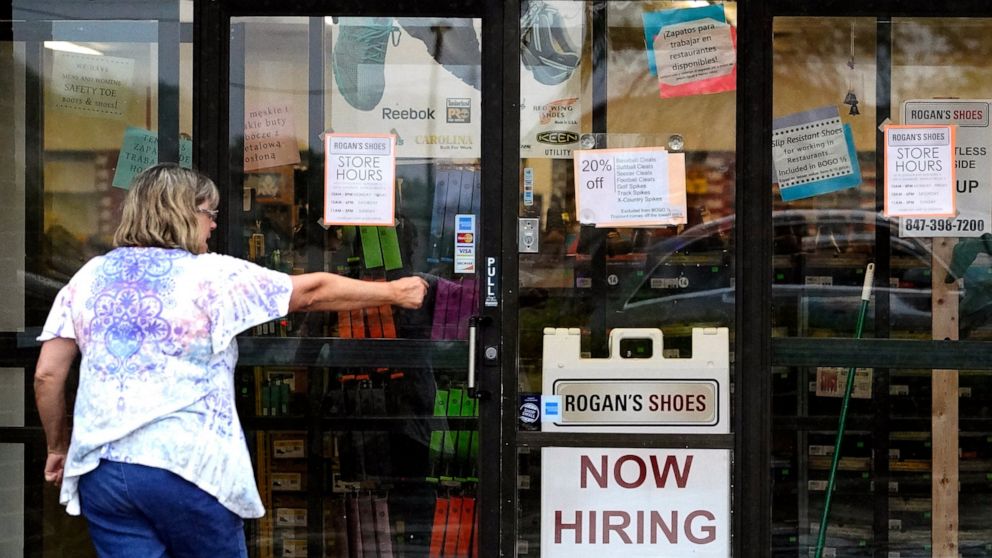