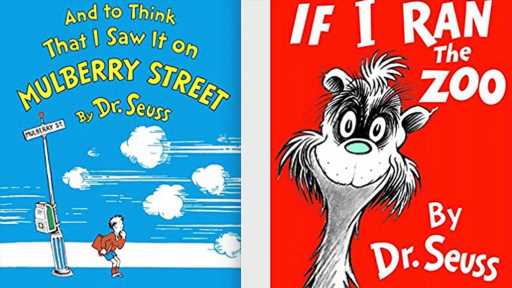 Universal is mulling what — if anything — to do about the Seuss Landing kids’ space at its Islands of Adventure theme park in Orlando after six Dr. Seuss books will no longer be published due to offensive depictions of racial caricatures. The attraction has areas named after a few of the offending titles.

Dr. Seuss Enterprises announced this week that six titles — including And to Think That I Saw It on Mulberry Street, If I Ran the Zoo and McElligot’s Pool, On Beyond Zebra!, Scrambled Eggs Super! and The Cat’s Quizzer — will no longer be published due to what the organization concedes are “hurtful and wrong” character portrayals.

The books date from the 1930s to 1950s and have been criticized in recent years for racist caricatures of Black, Asian and Middle Eastern characters.

“Seuss Landing continues to be very popular with our guests and we value our relationship with Seuss Enterprises,” said Universal said in a statement. “We’ve removed the books from our shelves as they have asked and we’ll be evaluating our in-park experience too. But our guests can plan on continuing to be able to enjoy their favorite experiences at Seuss Landing.”