A Virginia restaurant owner said that the state labeled him as a “substantial and “imminent threat to the community after he refused to follow coronavirus mandates.

Mathew Strickland, the owner of food-truck turned restaurant Gourmeltz, said during an appearance on “Varney & Co.” that Virginia Attorney General Mark Herring filed an injunction against Strickland and attempted to convince a circuit court judge to force Gourmeltz to shut down.

“We’ve been operating this way since June and there have been zero cases linked back to my restaurant. My employees have never been positive for COVID nor myself,” Strickland said. “How I’m a substantial and imminent threat to the community, I’m not so sure.

The circuit court judge eventually sided with Strickland and denied the injunction which allowed Gourmeltz to remain open.

Strickland said that he initially followed all of the mandates imposed by the state and federal government until his lack of substantial revenue forced him to shut down for three months.

He said that it wasn’t long before he realized that the mandates were about “something else other than our health and safety.”

“[The mandates] just made no sense,” Strickland said. “They were actually stripping my customers, my employees, and my constitutional rights and freedoms from us.”

The Gourmeltz owner then chose to let his customers “decided for themselves” what kind of actions or preventative measures they wanted to take at his restaurant, including sitting at the bar and wearing masks. 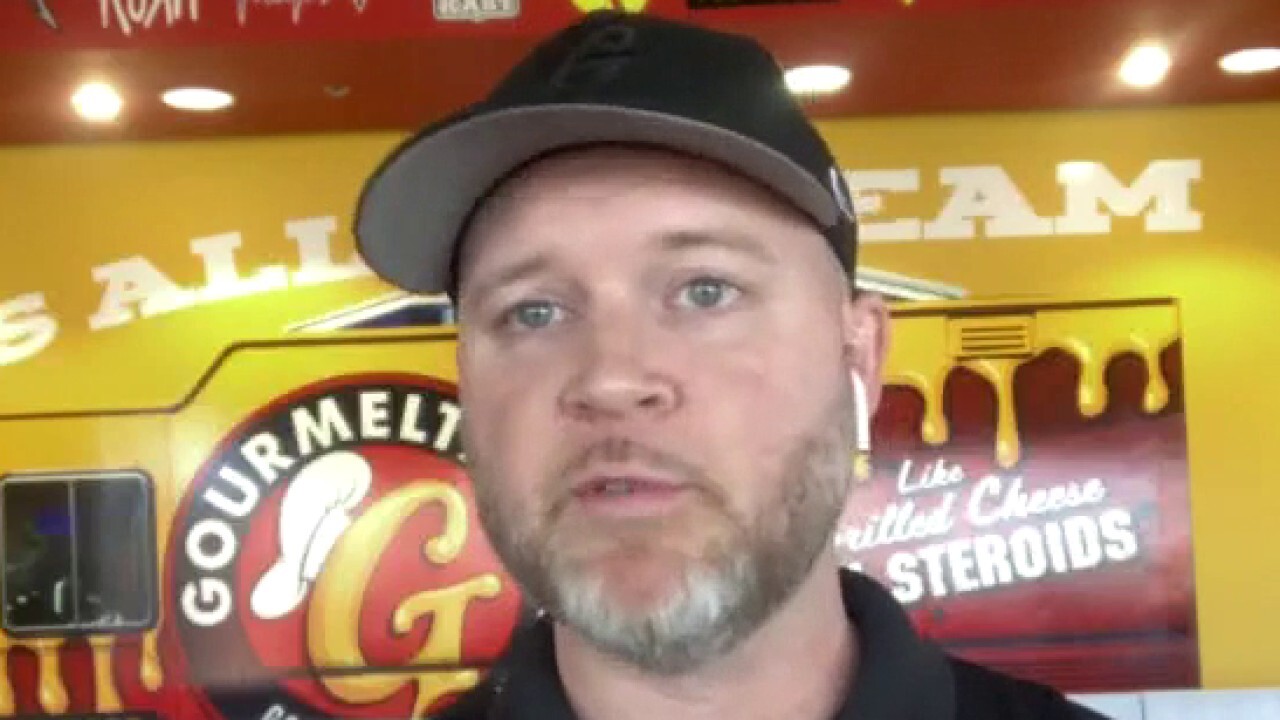 Strickland added that President Biden’s recent executive order to “crack-down” on small businesses, by directing OSHA (Occupational Safety and Health Administration) to coordinate with local governments to take legal action against businesses not following their directives.

The president has faced criticism for his policy proposals that could affect small businesses a number of times since taking office.

Biden is reportedly considering getting rid of the 20% small business standard deduction and raising the tax rate paid by pass-through entities, many of which are small businesses, according to JCN.

Biden also previously sought to raise the minimum wage from $7.25 per hour, where it's remained for the past decade, to $15 per hour and to end the tipped minimum wage and sub-minimum wage for people with disabilities.

A recent analysis published by the Congressional Budget Office, a nonpartisan agency, found that as many as 3.7 million workers could lose their jobs as a result of the minimum wage increase. At the same time, the CBO projects that some 17 million workers would receive a pay boost.