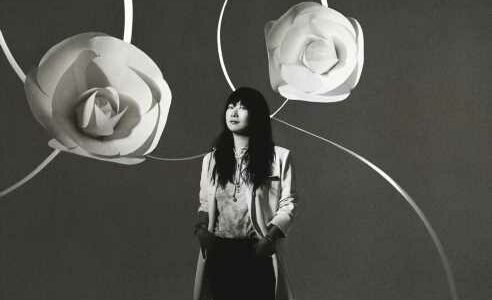 LONDON — A new era, a new team. Vogue China’s fashion director Yuhang “Yoyo” Yao will leave the fashion publication after today, according to an internal email seen by WWD.

“Saying goodbye is never easy, but I feel it is the right time to move on to the next phase of my life, pursuing new and exciting options,” Yao said.

She worked at Vogue China for more than 13 years and played a crucial role under former editorial director Angelica Cheung to expand the Vogue China stable to include Vogue Collections, Vogue Me, Vogue Film and various Vogue digital products.

“Huge thanks to everyone who has helped and supported me over the years. It’s been the most thrilling professional journey one could ever ask for. I wish Vogue continued success,” she added.

Yao did not immediately reveal her next step in the email. Sources said she intends to take a long break, and then begin to pursue other opportunities in the market.

Unlike Lucinda Chambers’ controversial exit from British Vogue, the decision for Yao’s departure was amicable, as Vogue China’s new editorial director Margaret Zhang is building a team of her own, according to sources.

Multiple sources added that Coke Ho, who was the creative director of WSJ. Magazine China, will become the new fashion director of Vogue China in coming months, and Rouge Fashion Book’s editor in chief Lily Chou will oversee the Vogue Me operation.

Condé Nast, Ho and Chou did not respond to a request for comment.

Chuxuan Feng, founder of Huasheng Media and the publisher of WSJ. Magazine China, told WWD that Ho has gone freelance but is still a guest editor at the magazine, and he can confirm that he has no plans to join Vogue China so far.

Speculation around Ho started earlier this week as he was credited as the stylist on the cover shoot of Vogue China’s June issue featuring Louis Vuitton ambassador Liu Yifei. However, later his name was swapped with that of Michael Wang, a generic name and a person no one has heard of.

Meanwhile, Chou previously worked with Zhang and put her on the cover of the sixth issue of Rouge Fashion Book.