(Reuters) – Wall Street’s main indexes fell on Thursday as investors resumed a shift out of big technology-related firms, while an unexpected rise in weekly jobless claims pointed to a fragile recovery in the labor market.

The Labor Department’s report showed initial claims for state unemployment benefits were 861,000 last week, compared with 848,000 in the prior week, partly due to potential claims related to the temporary closure of automobile plants due to a global semiconductor chip shortage.

“The one part of the economy that has remained disappointing is clearly the employment picture,” said Ryan Detrick, chief market strategist at LPL Financial in Charlotte, North Carolina.

U.S. stock indexes hit record highs at the beginning of the week but gradually retreated following a rise in treasury bond yields, which led to fears of higher inflation.

Those concerns have pushed investors to book profit on stocks with high valuation in the S&P 500 technology and communications services sectors, which have underpinned a 76% rise in the benchmark index since its March 2020 lows.

Shares of Apple Inc, Microsoft Corp, Amazon.com Inc, Tesla Inc and Alphabet Inc were down between 0.8% and 2.0%.

“A steady slow increase may not necessarily disrupt the uptrend in equities but will likely force rotation from highly priced stocks, typically in the tech sector, to more reasonably priced cyclical ones,” said Hussein Sayed, chief market strategist at FXTM.

Facebook Inc shares slipped 1.3% as Wall Street assessed the wider ramifications of its move to block all news content in Australia.

Only the defensive utilities sector was in the positive territory in early trading, out of the 11 major S&P 500 sectors. 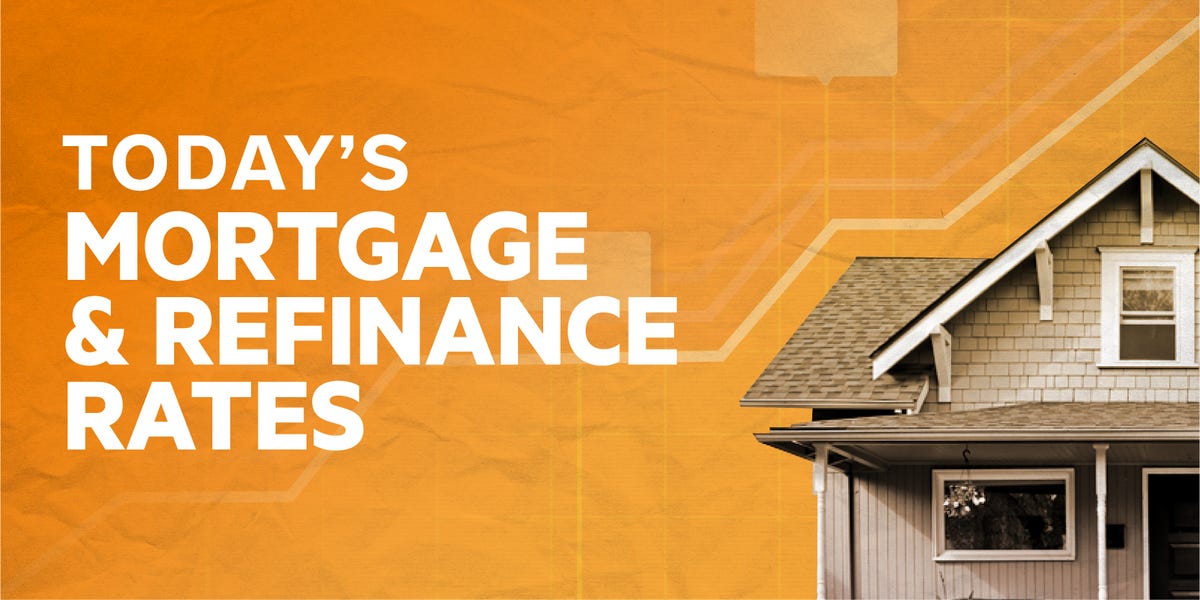