Home » Business » ‘What an anti-climax!’ Housing experts uninspired by Kwarteng

‘What an anti-climax!’ Housing experts uninspired by Kwarteng

While much of what the Government proposed was welcomed by his colleagues as a “return to Conservatism”, housing market experts are non-plussed about the policies for their sector.

Housing played a minor role in the budget today, with the main announcement being stamp duty cuts and assistance for first-time buyers.

Mr Gerrard said: “What an anti-climax!” 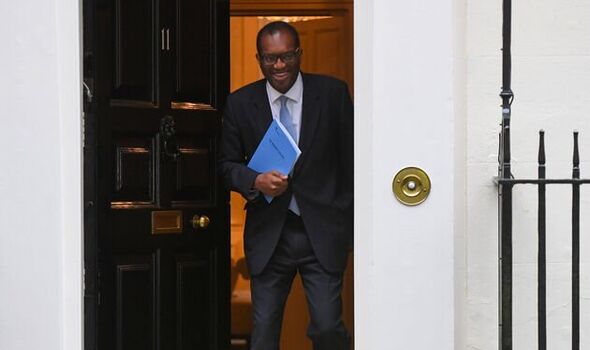 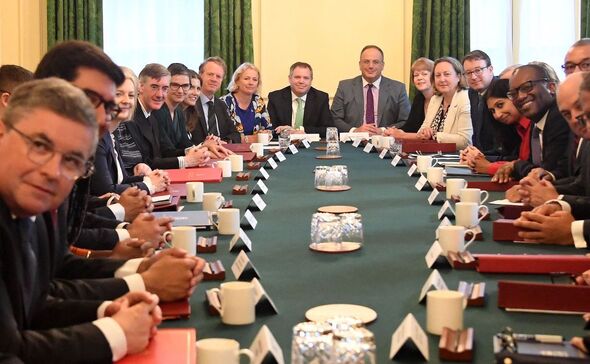 “The new Chancellor spoke about a ‘new approach for a new era’ yet when it comes to ordinary people and, specifically the housing market, he simply hasn’t gone far enough.”

“It’s all very well cutting Stamp Duty for first-time buyers but for others, the cut doesn’t even address the annual increase to mortgage repayments which follow on from the Bank of England’s recent 0.5 percent interest rate rise.

“Kwasi Kwarteng spoke of upcoming planning reform and the need to get Britain building without offering concrete solutions.

“These are the same empty promises made by successive Conservative governments – yielding little to no effect. 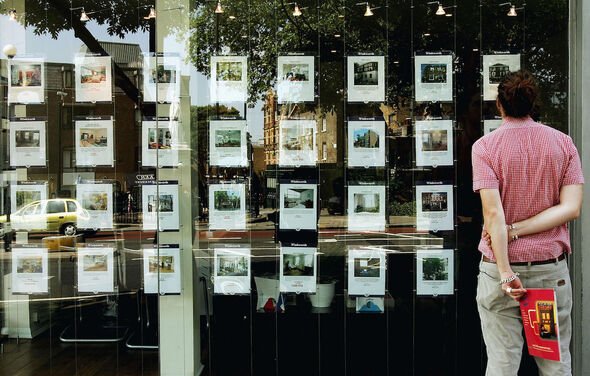 “The single most pressing issue that housing market faces is a lack of supply.”

“Put simply, there aren’t enough homes being built due to a planning regime which is simply not fit for purpose.

“We urgently need more homes to ease the supply/demand imbalance, yet we are no closer to knowing whether the Government will take serious action.

“The proof will be in the pudding.” 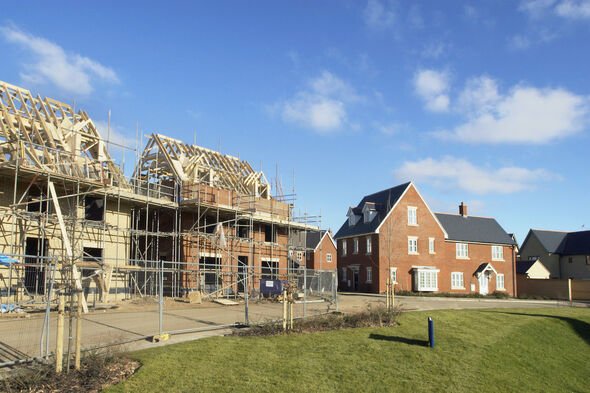 Experts have also warned the stamp duty alteration – which saw Mr Kwarteng promise to double the threshold from £125,000 to £250,000 – will make transfer more wealth to the rich.

This would leave younger Britons struggling to pay for a home, while older homeowners receive a price boost.

Ms Emerson said: “Once again the government is singing to the tune of wealthy oldies at the expense of the young.

“Cutting stamp duty will merely raise prices and transfer yet more wealth from young to old.”

When is the next budget?

Those left uninspired by the limits of the latest budget will look for answers from the next one.

The first full budget from Liz Truss’ Government is due later this year, and Mr Kwarteng has promised to return in the coming months.

While there is no date for the forthcoming budget, the Chancellor said he would “set out an ambitious package of regulatory reforms later in the Autumn”.