There’s no show on Saturday for the planned “When We Were Young” music festival in Las Vegas.

A high winds advisory was blamed for the last-minute cancellation, which was announced just an hour before the show’s gates were to open at the Las Vegas Festival Grounds.

Presented by Live Nation, When We Were Young was planning performances from headliners Paramore and My Chemical Romance, plus Jimmy Eat World, Bright Eyes, the Linda Lindas, Manchester Orchestra and many more.

The show was popular. Its original Oct. 22 and 23 dates were recently supplemented by a scheduled third date on Oct. 29.

A statement from festival organizers read, “When We Were Young Festival organizers have spent the last several days proactively preparing the festival grounds for a windy Saturday. The National Weather Service has now upgraded their Saturday forecast to a High Wind Warning, including dangerous 30-40 mph sustained winds with potential 60 mph gusts. Under advisement of the National Weather Service and the Las Vegas Metropolitan Police Department, we have no other choice than to cancel today’s When We Were Young Festival. The safety of our fans, artists and staff will always be our top priority.”

So far, the Sunday show and Oct. 29 are still being held. No details on whether the Oct. 22 tickets will be transferrable to those dates. The tickets will be eligible for a refund within 30 days. 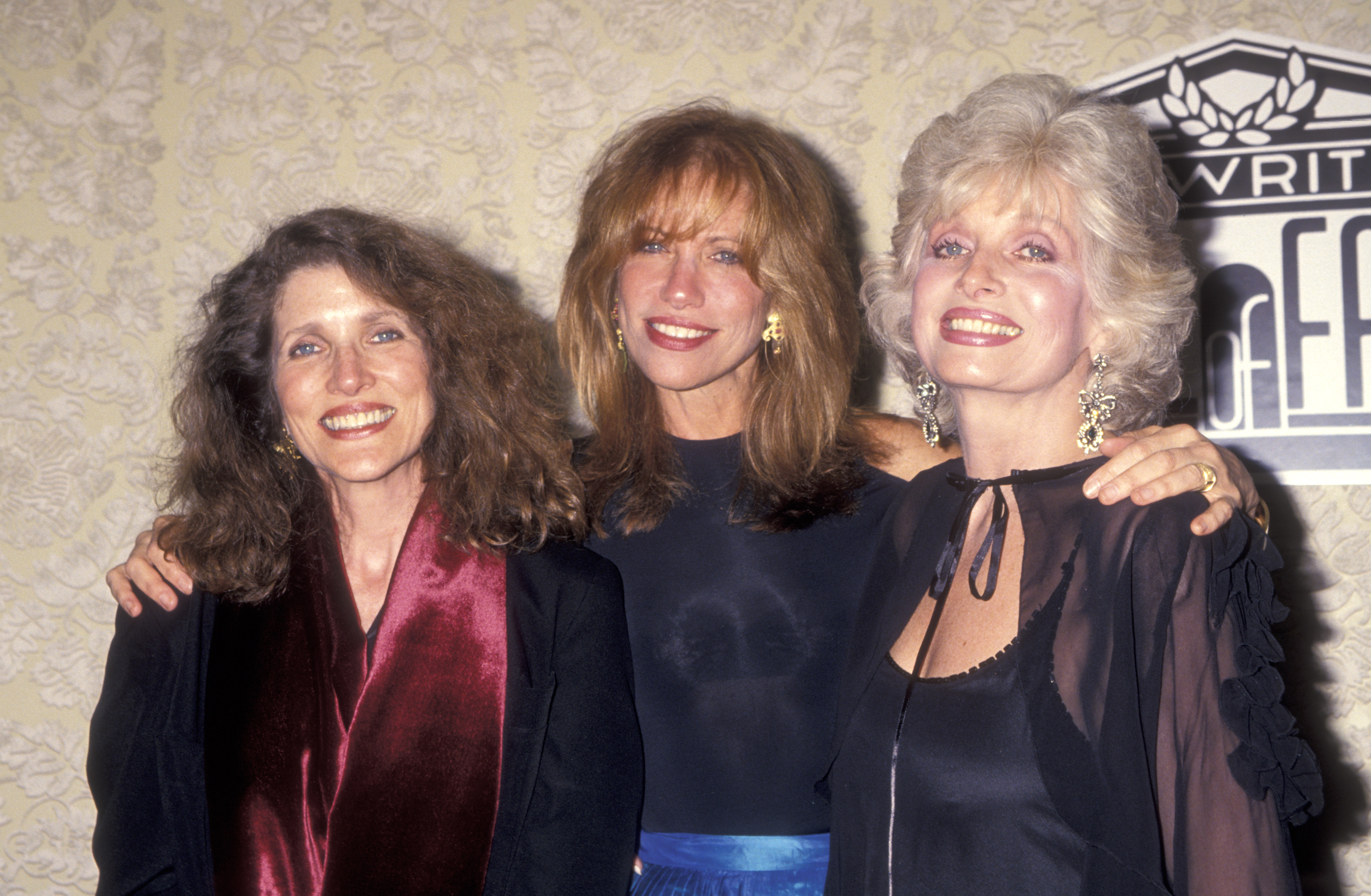