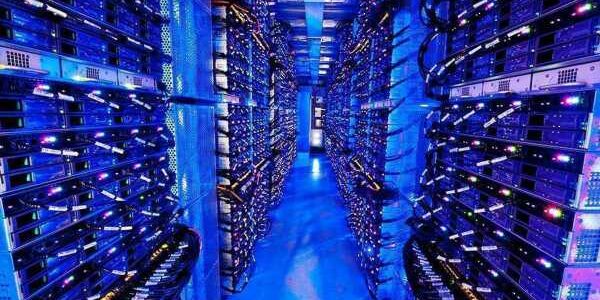 Now the exact location of the site can be revealed. Property records show where the business will establish its first base in the planned project by one of the world’s most successful technology companies, potentially worth hundreds of millions of dollars.

Microsoft has about 100 data centres worldwide but has never had one here, so its choice of site is significant.

Google unveiled a US$1.2b plan to build two new server farms in the United States recently, giving an idea of the amounts involved in such ventures.

Last year, Microsoft announced it planned to establish its first New Zealand data centre but no exact location was given due to security reasons, although Auckland was identified.

That is the greenfields ex-horticultural land owned by Mark Gunton’s NZ Retail Property Group but being sold progressively in a multi-billion dollar scheme spanning about 50ha beside the north-western motorway.

The world’s second-largest retailer, Costco, is building its first New Zealand outlet within a block of Microsoft’s land. Costco is second only to Walmart in revenue terms.

Having Costco and now Microsoft means Gunton has secured two of the world’s top corporations. He said this week he could not discuss Microsoft but expressed delight with Costco’s progress, saying work was proceeding apace there.

Earthwork equipment and pile driving rigs have been active on that site where work began last year.Patrick Noone, Costco’s Australia and New Zealand managing director, has forecast opening in next year’s first half.

Details of how large Microsoft plans to build on its site are unavailable.

A spokesperson said: “Due to security and confidentiality we do not disclose the exact locations of our data center regions, this is to maintain physical security of the facilities, which will be hosting New Zealanders’ data. All we can disclose is that the new data center region will be located in Auckland.”

As one of the world’s largest and most successful technology companies, Microsoft’s global revenue reached US$143 billion in its 2020 financial year.

“It signals to the world that NZ is open for business and quality investment,” Ardern said last year of Microsoft’s decision to develop here.

The Herald reported this month Microsoft exact locations are secret for security reasons.

Last September, Microsoft was also reported as having gained Overseas Investment Office approval to build its giant cloud computing data centre in Auckland. The applicant was Microsoft NZ, 100 per cent owned by a Bermuda entity but ultimately controlled by Microsoft Corporation in the US.

“The investment involves the acquisition of interests in land for the operation of data centres, the value of which is not yet confirmed but will exceed $100 million,” the OIO decision said at the time.

While a construction boost and a boon for companies which use cloud services, it is unlikely the data centre would directly provide many jobs once up and running. Data centres are largely automated.

Such centres are famed for the amount of electricity they consume, largely through air conditioning to cool servers. But in the US, Microsoft has had a focus on solar power and other clean energy solutions and the company has set the goal of becoming carbon-neutral by 2030.