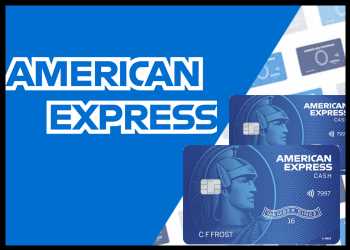 Based on its performance to date, the company continues to project full-year 2022 revenue growth of 23 to 25 percent and now expects to be above its original full-year earnings guidance range of $9.25 to $9.65 per share.

The Street is currently looking for earnings of $9.91 per share on revenues growth of 24.7 percent to $52.83 billion for the year.

“We had a strong third quarter with revenues growing 24 percent year-over-year, reaching a record high for the second quarter in a row,” said Stephen Squeri, Chairman and CEO.

On average, 20 analysts polled by Thomson Reuters expected the company to report earnings of $2.41 per share for the quarter. Analysts’ estimates typically exclude special items.

Consolidated provisions for credit losses were $778 million, compared with a benefit of $191 million a year ago, reflecting a reserve build of $387 million and higher net write-offs.

Overall spending was up 21 percent (24 percent on an FX-adjusted basis), driven by growth in both Goods & Services and Travel & Entertainment spending, which surged 57 percent from a year earlier.

The company said it added 3.3 million proprietary cards in the quarter, and saw acquisitions of U.S. Consumer Platinum and Gold cards and U.S. Business Platinum cards each hit record highs.

Consolidated expenses were $10.3 billion, up 19 percent from $8.7 billion a year ago, primarily reflecting higher customer engagement costs, driven by a 19 percent increase in network volumes and higher usage of travel-related benefits.