President-elect Joe Biden's Jan. 20 inauguration and the Jan. 6 riots at the Capitol have brought intense security measures to Washington, D.C., leading some small businesses to close for the week and beyond.

D.C. authorities are working with federal officials to keep the city’s downtown area under a tight lockdown to prevent a repeat of Jan. 6 or any other security threats as the president-elect is sworn into office.

A number of normally busy streets from the Lincoln Memorial to the Capitol and beyond are closed and blocked with barricades, and thousands of National Guard troops from states across the country are assisting with security.

“This week, in particular, there are a lot of businesses that have boarded up in preparation for the week,” Jessica Swan, manager of Pi Pizzeria in Penn Quarter, told FOX Business. “With the National Guard present, foot traffic is a little light. But if we rewind back 30 days, in the beginning of December, you saw people walking around in the neighborhood. You saw more foot traffic than what we had seen earlier in 2020.”

CONGRESSMAN ON LOCKDOWN IN CAPITOL PROTESTS: ‘NEVER BELIEVED’ THIS WOULD HAPPEN IN AMERICA

Tourists are still in the area, too, trying to “do the best they can with what's open and available,” she said.

Pi Pizzeria, a restaurant specializing in pizza and craft beer with one location in D.C. and one location in St. Louis, has no plans to close during the week of the inauguration, but final decisions are still up in the air.

“We’re all collaborating,” Swan said in reference to other small businesses in the area, some of which have changed their hours or closed. If “everyone” in the neighborhood closes, Pi Pizzeria will “have to question why they’re doing that” and reevaluate its plan. 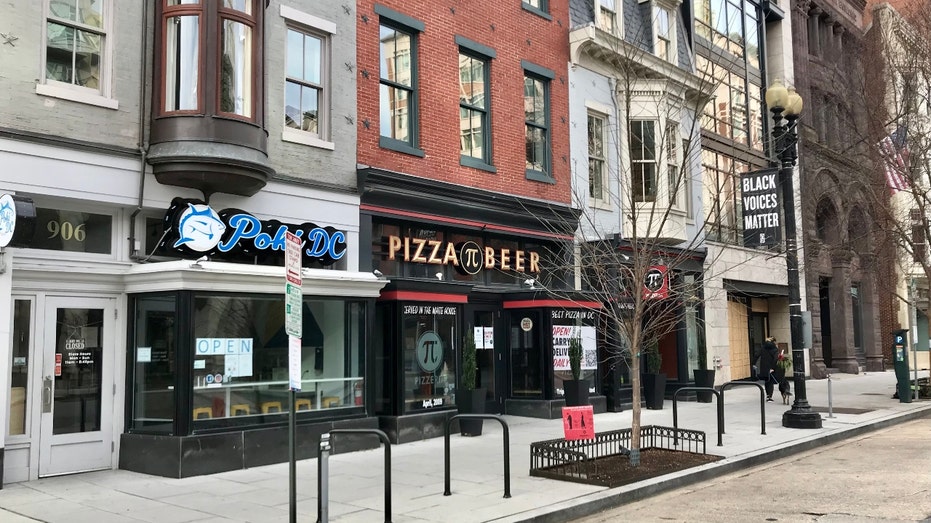 “We have to adjust and do what’s best for our business and the safety and caution and comfortability of our staff,” she said.

Cuba Libre, a Cuban restaurant famous for its event space and Latin dancing nights with a number of locations along the East Coast, closed on Jan. 12 and will remain closed until after the inauguration.

“We’re concerned about the safety of our employees, guests and property,” Barry Gutin, co-owner of Cuba Libre, told FOX Business.

Gutin added that he doesn’t know exactly when the restaurant will reopen; that will depend on conditions in the area, but he hopes the closure only lasts “a few days” after Jan. 20.

“Our employees have had setback after setback as we have — the owners — and this is just another two weeks of not making money,” he said. “Some of our … salaried employees, we’re carrying through this, so our expenses don’t stop. Our salaries and benefits and utilities and rent and maintenance — it’s difficult.”

Under more normal circumstances, without COVID-19 and security concerns, Gutin believes weekday sales would have looked like a series of “Saturday nights” since the inauguration is happening midweek. 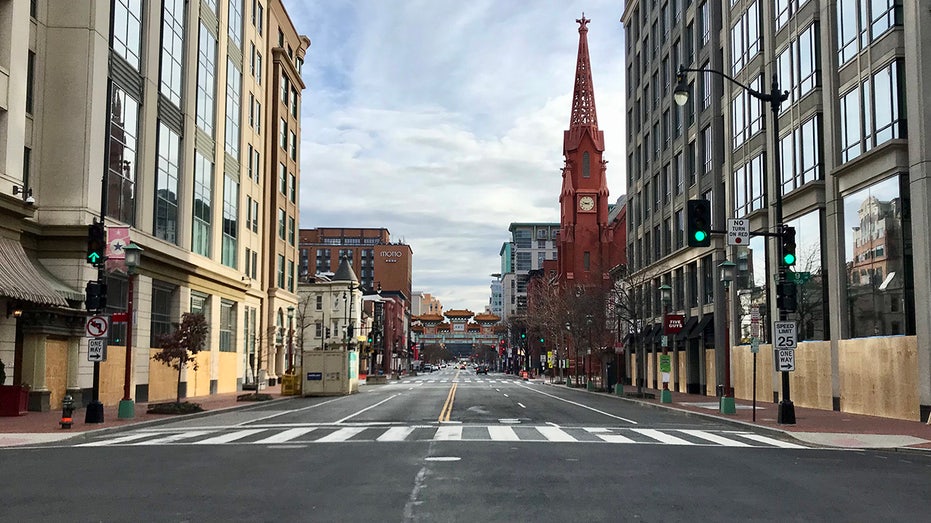 Downtown D.C. ahead of the Biden inauguration. (FOX Business)

“It would have been a great week,” he said, “but losing revenue right now pales in comparison to the 10 months of financial devastation we’ve been facing.”

Cuba Libre has found a way to survive it all so far due to help from the local and federal government, Gutin explained. He praised D.C. Mayor Muriel Bowser for her leadership during COVID-19 and after the Capitol riot.

“I think our mayor has been very diligent and prudent in taking the steps she has to secure the downtown area and proactive in requesting the pre-emergency designation and all the cooperation between federal agencies and local agencies,” Gutin said. “I think she’s doing a great job under difficult circumstances.”

Bowser extended the city's Public Health Emergency on Jan. 11 that paused some Phase Two activities, such as indoor dining, until Jan. 22. Individuals or businesses that violate the order may be subject to civil fines, summary suspensions or license revocations. 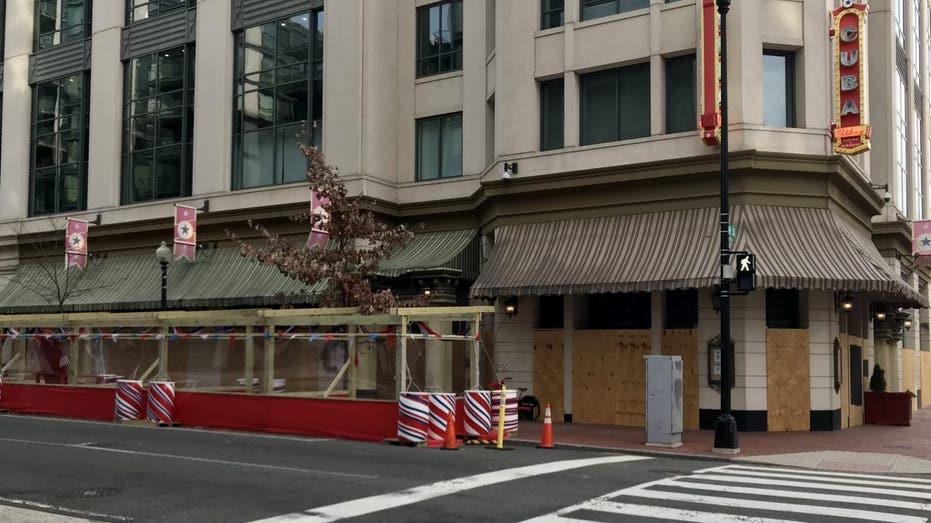 Downtown D.C. ahead of the Biden inauguration (FOX Business)

He also pointed out that the main drivers of the restaurant business in the area, including D.C.'s Capital One Arena, the Walter E. Lee Convention Center, offices and hotels, are either completely closed or not fully operational, which had impacted other smaller businesses downtown.

Rosa Mexicano CEO Chris Westcott informed FOX Business that it has been closed since March and is waiting for business drivers like Capital One Arena to open back up before it restarts operations.

Other D.C. staples like The Old Ebbitt Grill, The Hamilton and all of José Andrés' restaurants are closed until at least Jan. 21 or 22.

Both Swan and Gutin are optimistic that the downtown D.C. area will return to some sense of normalcy after the Inauguration and potentially return to 50% capacity indoor seating. Gutin, however, expressed some concern that tourists will have new reservations about visiting the city in what he called "a tourism hangover."

"Another question mark is public perception of Washington, D.C.: Will it be tarnished?" he asked. "Will there be a tourism hangover, where they're concerned about coming? I hope not. I hope it comes back to the strong, vibrant Washington, D.C., that we all know and appreciate."

Both Swan and Gutin are optimistic that the downtown D.C. area will return to some sense of normalcy after the Inauguration and potentially return to 50% capacity indoor seating. Gutin, however, expressed some concern that tourists will have new reservations about visiting the city.