The billionaire Tesla CEO urged Dogecoin’s largest owners to sell most of their holdings as he expressed concern about a small number of people hoarding too much of the cult cryptocurrency.

“If major Dogecoin holders sell most of their coins, it will get my full support,” Musk said on Twitter Sunday evening. “Too much concentration is the only real issue [in my opinion].”

“I will literally pay actual $ if they just void their accounts,” he added in early Monday morning post.

Musk’s first tweet appeared to spark yet another wild movement in the price of Dogecoin, a meme-inspired digital currency that was started as a joke.

The price initially jumped in the minutes after Musk’s tweet but went on to fall as low as about 4.8 cents late Sunday, marking a roughly 45 percent drop from the all-time high of 8.7 cents that it reached last week, according to CoinDesk data.

The coin pared the losses Monday morning to trade at roughly 5.8 cents apiece as of 7:18 a.m., down 6.5 percent from a day earlier, with a market value of about $7.5 billion.

Musk’s latest Twitter musings about Dogecoin — named for an internet meme that features a Shiba Inu dog — suggested that he’s sincerely invested in the coin despite his frequent jokes about it.

When another Twitter user posited that Musk’s effort to push big holders to sell was a sign that he “legitimately sees Dogecoin’s potential as being the leading currency of the internet,” Musk replied, “Absolutely.”

But the coin has nevertheless fallen from the all-time peak it hit on Feb. 7 as celebrities such as Snoop Dogg and Gene Simmons joined Musk in hyping it up.

Musk also claimed last week that he had bought some Dogecoin for his infant son, X Æ A-Xii, two days after Tesla revealed that it had invested $1.5 billion of its corporate cash in Bitcoin. 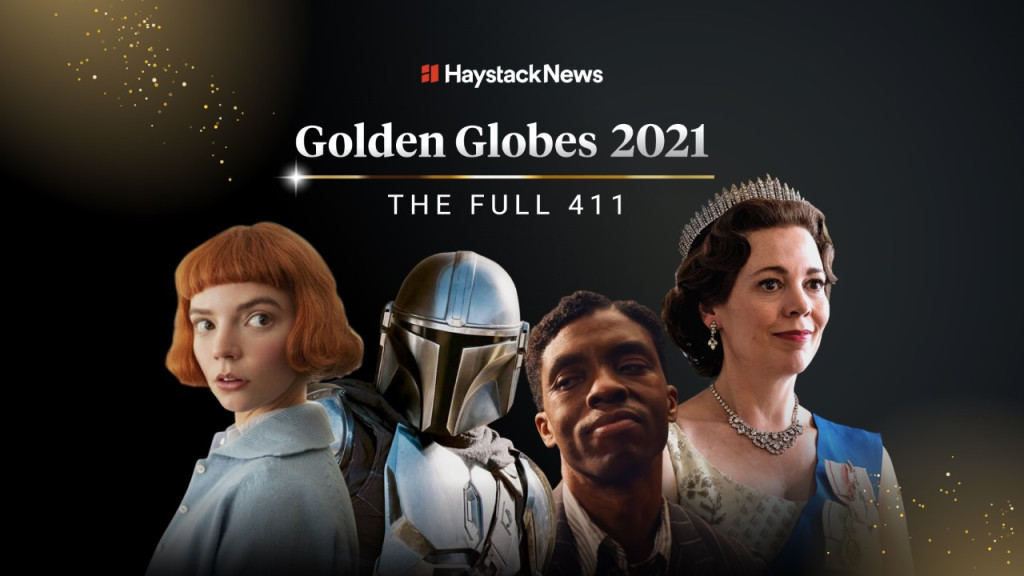