Buck-it’s Bar in North Dakota says it will be giving 100% of its sales to the family of 18-year-old Cayler Ellingson on Saturday, September 24th.

Ellingson was struck by a 2003 Ford Explorer driven by Shannon Brandt, 41, early on Sunday morning in McHenry, North Dakota.

According to court documents, Brandt admitted that he believed that Ellingson was part of a Republican extremist group which Brandt feared was coming to get him. Brandt also admitted that he intentionally struck the victim after having a political argument with him. 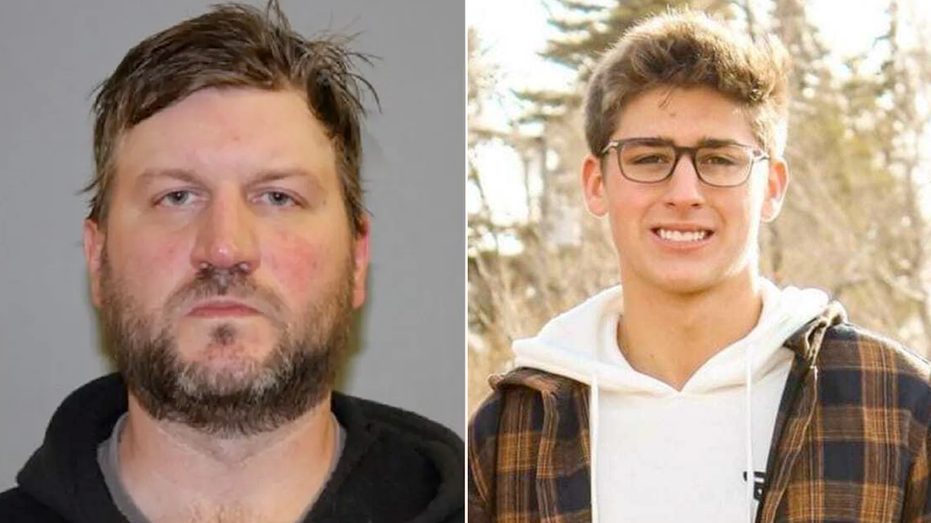 The 18-year-old was later pronounced dead at Carrington Hospital leaving the community mourning for the loss of a young life.

The owner of Buck-it’s Bar, Justin McDonald, shared on his Facebook that his bar, "will be giving away 100% of sales to the family of Cayler Ellingson."

A GoFundMe fundraiser has also been set up for Ellingson’s family and has raised over $38,000.

"A young man with his whole adult life ahead of himself. So much stripped away from himself and from his family," the organizer of the GoFundMe campaign wrote in describing Ellingson. "They now have to endure a path no parent wants, no parent should have to endure. His innocent life he had yet to look forward to and live for. His parents will never see their young son graduate college, get married or have grandchildren."