Cornerstone Macro chief economist Nancy Lazar argues the U.S. job outlook will improve in 2021 due to ‘pent-up’ coronavirus vaccine rollout demand. She also discusses her outlook for the U.S. dollar and inflation.

As the U.S. economy undergoes an uneven recovery from the virus pandemic, many small business owners face a tough decision on whether and when to take on employees.

The pandemic forced Meghan Gardner to let go of 16 staffers at Guardian Adventures, which ran educational summer camps, part of an industry decimated by the virus outbreak. While Gardner got a Paycheck Protection Program loan and ran online camps during the summer, by October she couldn’t afford to pay her employees.

Gardner would like to build her company back up, but the virus is still raging and the future for children’s group activities is still uncertain. She’s worried about the summer of 2021 being a repeat of 2020.

So, for the time being, she’s working as a consultant and holding off hiring.

“If I don’t have my business up and running and make enough money to pay my employees, I’d have to lay them off again,” says Gardner, whose company is based in Burlington, Massachusetts.

Owners such as Gardner who are rebuilding a business or starting anew after losing their companies are hesitant to make hiring commitments because it’s unclear not only when the pandemic will end, but whether they’ll have enough revenue to justify bringing employees on. 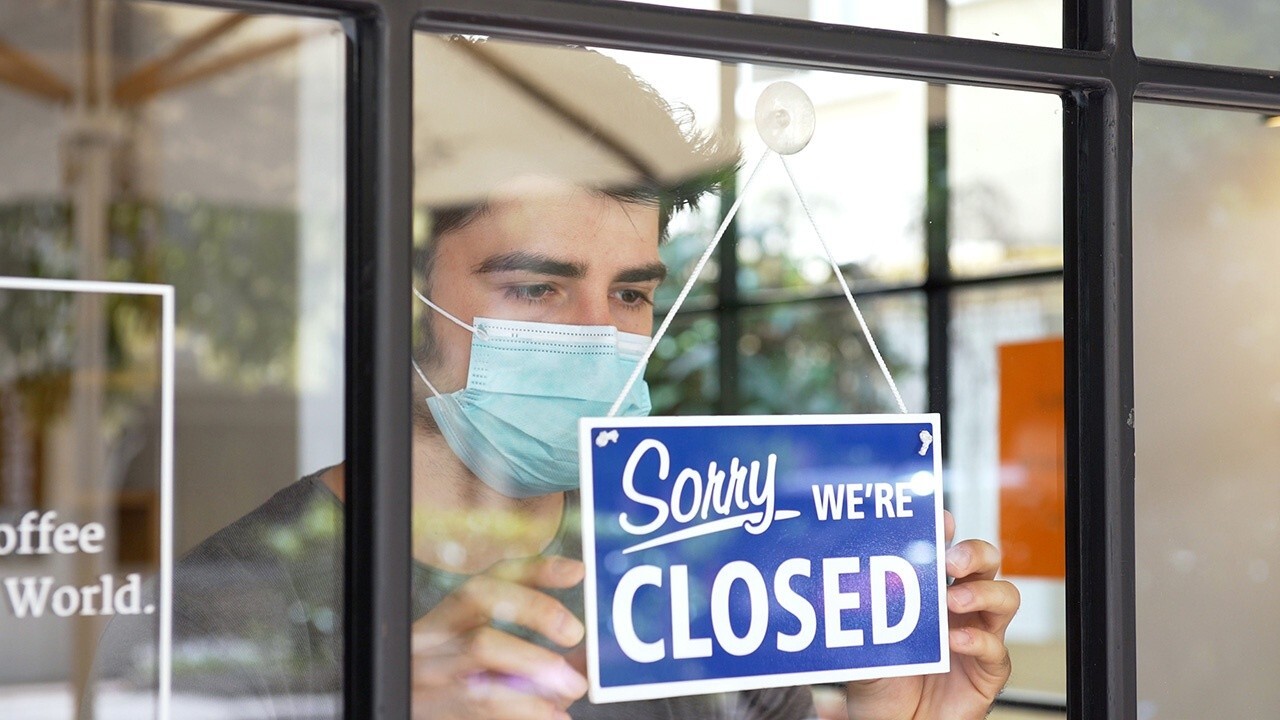 For many owners, it’s a question of how comfortable customers will feel about gathering in places like restaurants, stores and gyms. Retailers don’t know yet how much business they’ve permanently lost to online competitors. For owners starting over, it’s too soon to know if their brand-new companies will be successful enough to take on employees.

Small businesses accounted for 47% of employment at U.S. companies, according to the most recent business census, in 2017. When payroll company ADP reported the pandemic forced the loss of 19 million jobs at its business customers in April, more than 10 million of those workers, or 52%, were let go by companies with fewer than 500 workers.

Since then, small businesses have added about 6.2 million jobs, the most recent ADP data show.

DEMOCRATS UNVEIL BILL TO REMOVE TAXES ON SOME UNEMPLOYMENT AID

A new $284 billion round of PPP funding could give small business hiring a boost, although owners will have more leeway to spend the money on rent, marketing and other expenses than they did in earlier rounds.

Through Sunday, the SBA approved more than 891,000 loans in the new round, totaling nearly $73 billion. More than two-thirds of the loans were for $50,000 or less, an indication the smallest businesses were seeking aid. In the first two rounds of funding last year, the government guaranteed 5.2 million loans worth $525 million.

Newly sworn in Treasury Secretary Janet Yellen testified at her confirmation hearing last month that it’s “critically important” to help small businesses with loans including those offered by the PPP. 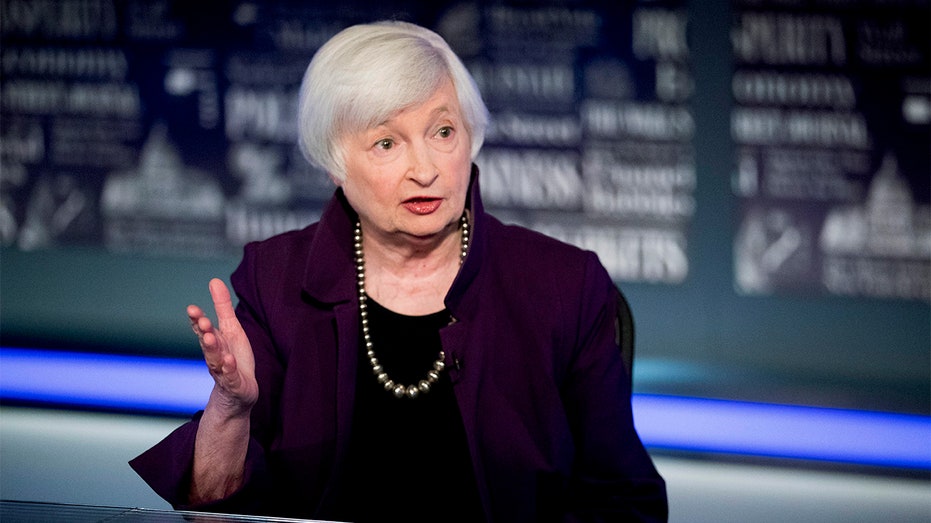 “We will do everything we possibly can to get that money out to struggling businesses effectively,” she said. “When businesses fail that have been the backbones of their communities, that’s permanent job loss for workers and a tragedy for the communities.”

About one in six small businesses have closed their doors since the pandemic began, according to data from UKG, a work scheduling software company. That points to a reduced base of small employers who will be able to rehire when ongoing vaccinations are able to bring the virus under control.

And the pandemic has continued to harm many of those small companies that have remained open. In the week ending Jan. 10th, 40% of small businesses reported lower revenue compared with the previous week, for the second week in a row, while only 5% reported a gain, according to a Census Bureau weekly survey.

That’s forcing some small businesses to cut jobs again. The proportion laying off workers has topped 10% every week since mid-November, the Census found, after it fell below that mark in September. More than 12% of small businesses cut jobs in the week ending Jan. 10.

If the years following the Great Recession are an indicator, small businesses will be slow to staff up again once the economy improves. Traditionally, owners hired on expectations of higher revenue. But after the recession, during which an estimated 170,000 to 200,000 companies failed, owners’ approach was not to hire until revenue justified the additional expense and risk. They found ways to operate their business more efficiently.

Many owners also turned to independent contractors, or freelancers, to do work that employees did in the past. Hiring these workers rather than employees saved money — owners didn’t have to pay employment taxes or provide benefits for them.

This strategy meant owners had more flexibility; they could hire workers who had specific skills for short-term projects. This helped owners, but not job growth numbers, which don’t include freelancers.

Lakesha Cole’s hires for her new publicity business have been independent contractors. She needed help quickly and it’s too risky to hire full-time employees for a company that just launched.

Cole founded her business, she PR, after being forced to close gift shops she owned in Portsmouth, Virginia, and Jacksonville, North Carolina, last year; revenue at both locations plunged as customers avoided in-person shopping, and Cole had to lay off three employees.

Cole’s new Tampa, Florida-based company is doing well, and she does hope to hire at least two full-time staffers later this year. But first, she says, she needs to be sure her revenue stream is steady

“I want to make sure I generate enough income so I can hire people and keep them,” she says.

Even business owners who are hiring, such as restaurants looking forward to reopening when it’s safe to have indoor dining, are cautious. Bret Csencsitz hopes to reopen the Gotham Bar & Grill by the summer if government regulations permit, but he expects to have just 35 staffers instead of the 100 the Manhattan restaurant had before it closed in March.

“We simply don’t understand what the marketplace is going to look like,” says Csencsitz, the upscale restaurant’s managing partner. But as diners return, he hopes to quickly bring on more employees.

While owners like Csenscitz will have more certainty as the pandemic recedes, others have financial issues that may derail hopes for hiring.

Gardner expects to have to repay part of her PPP loan, which complicates the financial picture as she waits to see if she’ll be able to resume in-person summer camps and hire again.

“My gut tells me that I will not have the company I had anymore,” she says.