FreedomWorks economist and former Trump adviser Steve Moore says state unemployment benefits have kept workers at home since the start of the pandemic.

A Pasadena, Texas, business owner drew mixed reactions when he placed a job posting outside the building that read, "Now hiring non-stupid people."

"We're trying to weed out the people that do come in. We hired one last week that lasted three days," Parsons told KHOU 11. 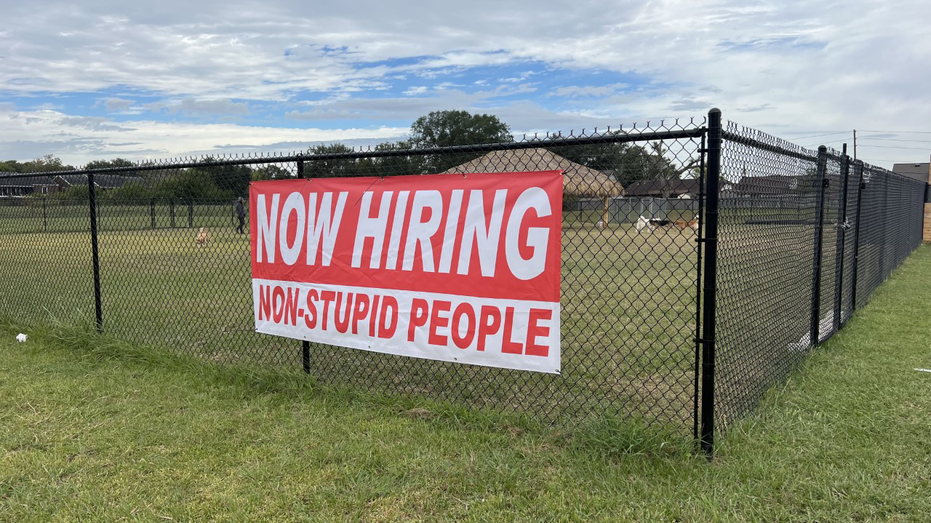 He said his business has been looking to fill open positions for a while and job postings have been placed online. But there have not been many applicants and the people they have hired were not cut out for the job.

"Repeatedly, ‘get off your cell phone, you’ve got dogs to watch. OK, put the cell phone up, go back out there.' Twenty minutes later, she's back on her cell phone," Parsons said. "At least be as smart as I am."

Parsons explained that the primary motivation behind buying the sign was to grab people's attention. He said the business attracted three solid applicants within 24 hours and that there is no longer a need for the sign. 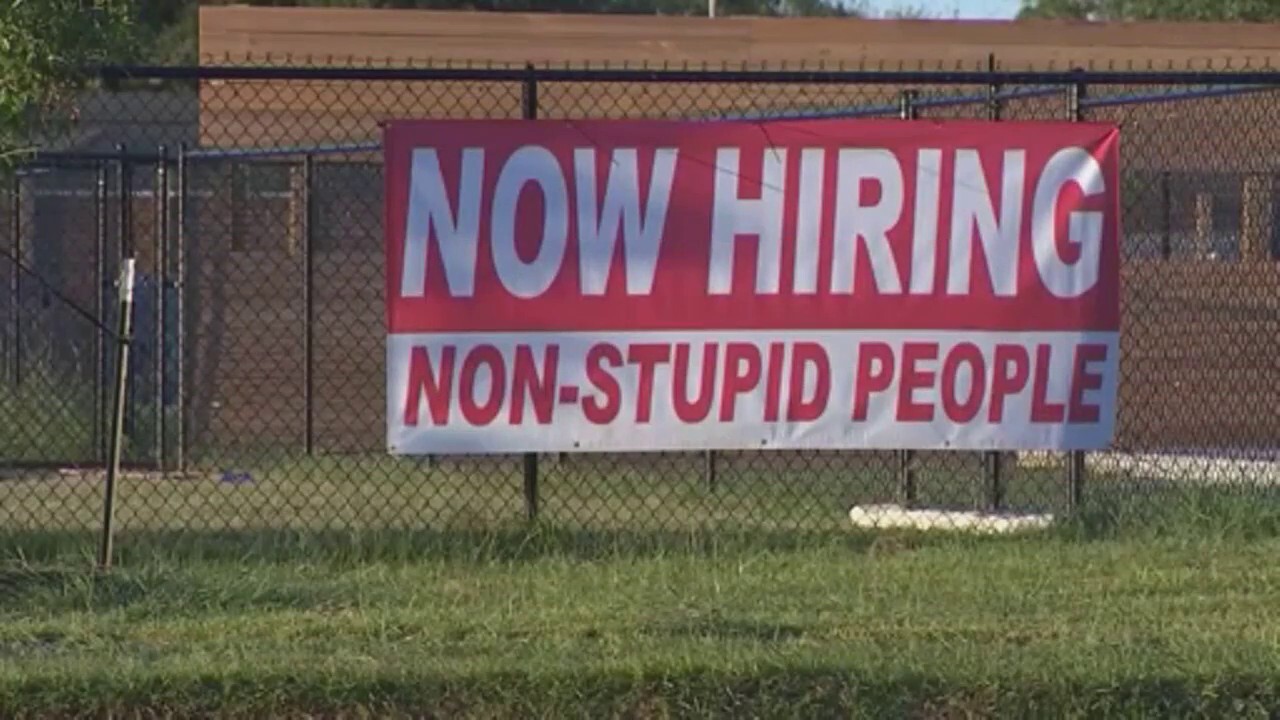 Yet, despite his plan working out, the sign has received some criticism from members of the community.

"What does it say to prior employees? 'Oh, we think you’re stupid so we’re trying to hire somebody that we think is smarter than you?’" one resident told KHOU 11. "The fact that they felt so emboldened to put something up there like that, it's disgusting, it’s distasteful and it’s unprofessional."

But other locals found the sign appealing and even laughed at the sight of it.

"I thought, ‘well that’s quite different.’ And I thought it was kind of cute. Attention drawing," another resident said. 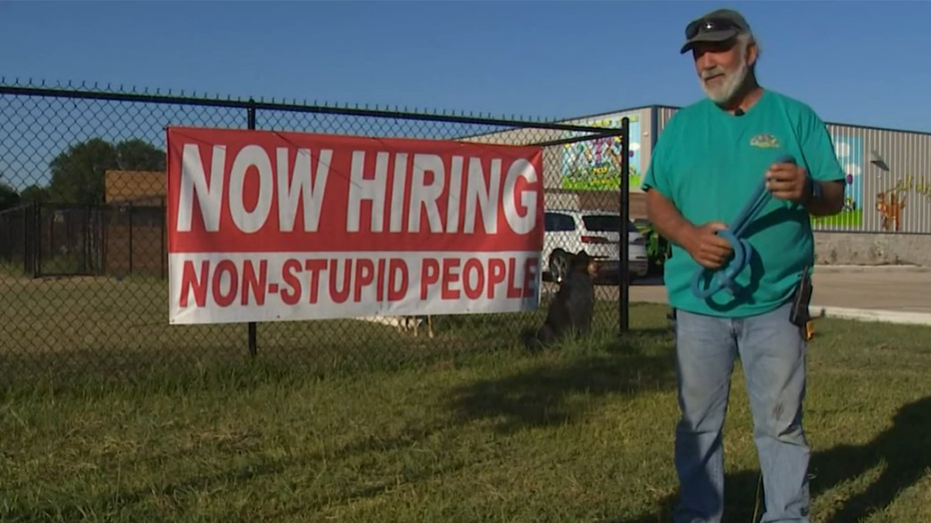 Walter Parsons stands in front of his “Now hiring non-stupid people” sign that he put out to attract works to his Texas business. (KHOU)

Parsons said the sign was only used to find the best possible employees.

"Come through here and take a tour and take a look at the responsibility that we have. Would you put your child somewhere that wasn't dedicated, that didn't have smart people in it?" Parsons said.