The American Petroleum Institute CEO says the U.S. needs to continue to produce oil and gas because the country is going to need the sources for decades to come.

President and CEO of the American Petroleum Institute Mike Sommers praised the U.S. oil and gas industry as the world's "most important" environmental movement, Friday, arguing on "Mornings with Maria" that the country needs an administration that can "continue to support" the energy industry.

MIKE SOMMERS: Well, let me say something that might be controversial to some. I think that the most important environmental movement in the world is the American oil and gas industry. It is the reason why we've been able to cut greenhouse gas emissions over the course of the last decade because we've been able to discover more natural gas. And natural gas was able to compete with coal as the primary source of power in the United States. And as you said, natural gas is 50% more clean than coal. 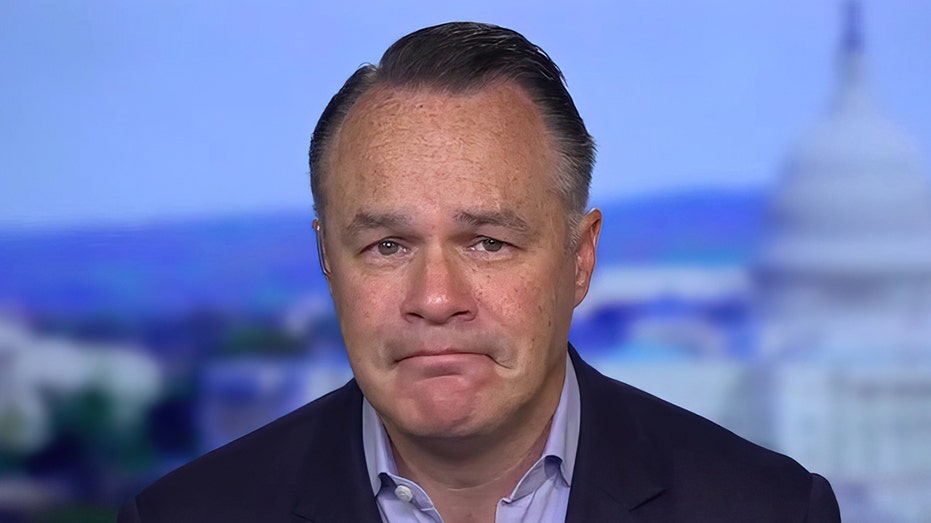 American Petroleum Institute CEO and President Mike Sommers discusses the importance of the country’s oil production during “Mornings with Maria” on May 27, 2022. (Fox News)

We need an administration that can continue to support the American oil and gas industry because we're still not back at levels of production that we were prior to the pandemic. We need to continue to produce because we're going to need these sources for decades and decades to come. 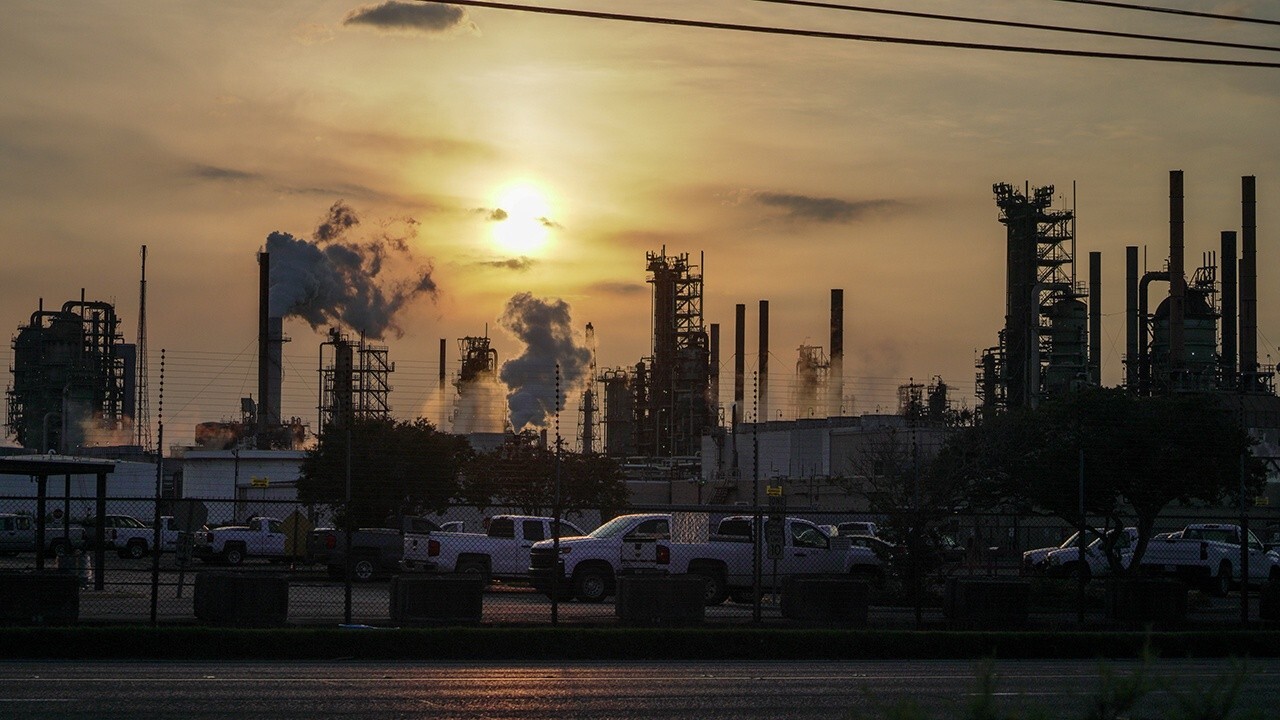