IAC/InterActiveCorp. is in advanced talks to acquire magazine publisher Meredith Corp., owner of brands including People and Better Homes & Gardens, according to people familiar with the situation, in an effort to build more scale in online publishing.

Stocks in this Article

The deal, which is expected to be valued at more than $2.5 billion, would vastly expand IAC’s collection of online publications, which include Brides, Serious Eats and TripSavvy, the people said. It would also bulk up IAC’s portfolio of websites, which has shrunk recently after the company moved to spin off online-dating behemoth Match Group Inc. and video-hosting and sharing platform Vimeo Inc.

IAC, led by Chairman Barry Diller, has pulled ahead of another group vying for Meredith that includes Phoenix-based private-equity firm The Najafi Cos. and could strike a deal in the coming days, some of the people said. There is no guarantee there will be a deal, as the talks could still fall apart.

The decision to sell the rest of the company would mark a major turnabout for Des Moines-based Meredith, which less than four years ago placed a bet on the future of the magazine business when it agreed to buy Time Inc. for $1.85 billion. 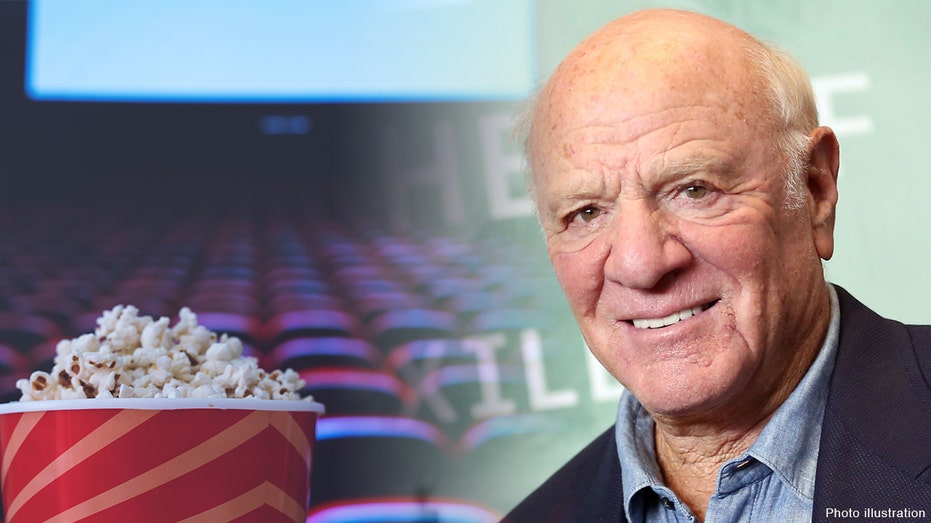 IAC/InterActiveCorp. is in advanced talks to acquire magazine publisher Meredith Corp., owner of brands including People and Better Homes & Gardens, according to people familiar with the situation, in an effort to build more scale in online publi (iStock/Getty Images)

It was a punishing business to be in, after years of print advertising and circulation declines across the industry, but Meredith believed that its management approach—one high on practicality and low on sentimentality—could unlock growth. And it saw in Time Inc. promising assets that could help build the online scale necessary to compete for ad dollars against Alphabet Inc.’s Google and Facebook Inc.

Meredith sold off high-profile Time Inc. titles such as flagship brand Time magazine, Fortune and Sports Illustrated. It focused on leveraging the brands of other Time Inc. publications such as People, which it felt had room to bring in more money. It also created several new magazines in recent years, including Magnolia Journal, a lifestyle publication launched in 2016 with home-renovation celebrities Chip and Joanna Gaines.

Despite those moves, Meredith has struggled with significant debt as newsstand and print-advertising revenues have faced serious challenges, a situation worsened by the pandemic.

WHO IS BARRY DILLER?

For New York-based IAC, the Meredith deal would help partly make up for the recent departure of high-profile brands from its portfolio. IAC in May spun off Vimeo and last year separated from Match Group—whose dating properties include Match along with OkCupid, Tinder and Hinge—and in which IAC held a stake of more than 80%.

The strategy is an essential component of IAC’s playbook. The company, which began as a hybrid media/electronic-retailing business that included the Home Shopping Network, emerged in the early 2000s as a voracious buyer of internet companies, many of which were eventually spun off and are now publicly traded. Beyond Match and Vimeo, the businesses once under IAC’s umbrella include Expedia Group Inc., Ticketmaster and LendingTree Inc.

The Meredith titles that IAC would acquire—which also include Real Simple, Allrecipes and InStyle—would become part of Dotdash, IAC’s publishing division, one of the people said. Formerly known as About.com, Dotdash controls 14 websites that collectively reach over 100 million people each month, according to IAC’s website.

—Cara Lombardo contributed to this article.