Investing in the space Industry

A new space race is underway, as Virgin Galactic founder Richard Branson prepares for a test flight to the edge of space before Amazon founder Jeff Bezos gets there himself.

Meanwhile, Elon Musk's SpaceX has already had several successful launches under his company's belt in partnership with NASA, as he also runs Tesla.

Branson, on Thursday, detailed his Sunday flight plan for Virgin Orbit which will take place nine days before Bezos’s scheduled test flight via his own space tourism company, Blue Orbit.

The British billionaire's flight will use airplanes equipped with a space launch vehicle that will detach and then climb to the edge of space at the Kármán line, which is recognized by NASA at 50 miles above sea level.

Already, investors have driven shares of Virgin Galactic up 122% this year alone. 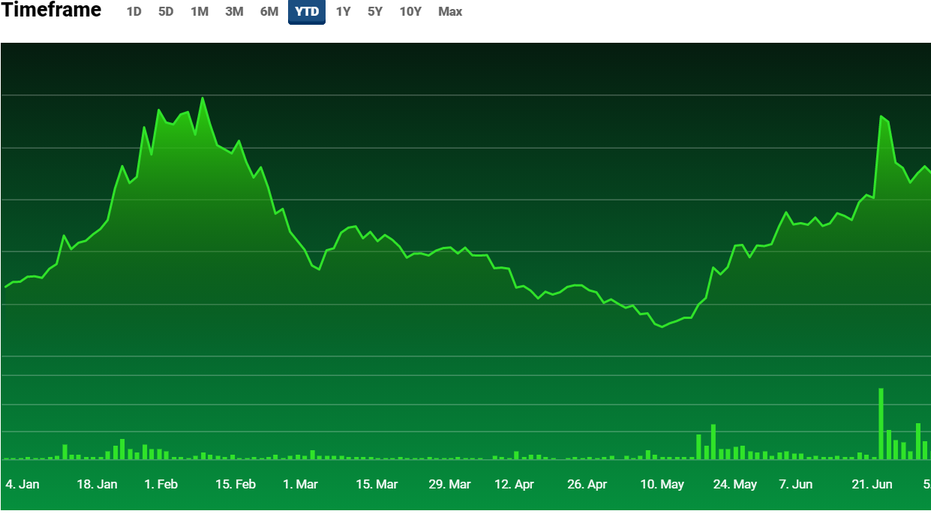 The efforts of these billionaires are likely to lead to more ripple effects in space stocks—and space ETFs, according to ETFtrends.com.

Virgin Orbit is planning to go public via a special-purpose acquisition company (SPAC) later this year, with an intended valuation of $3 billion. 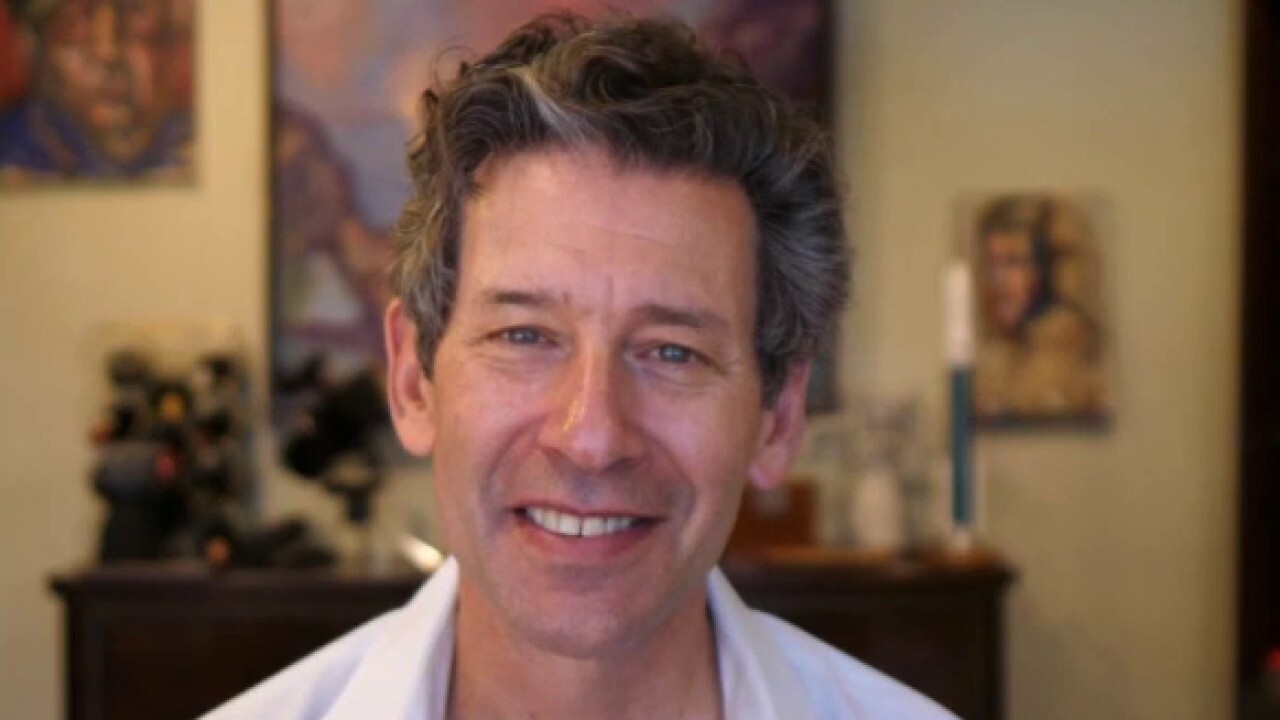 Virgin Orbit CEO on the billionaires’ race to space

JEFF BEZOS PICKS FEMALE AEROSPACE PIONEER, 82, TO LAUNCH INTO SPACE WITH HIM

UFO was the first to head to space. Launched in 2019, the fund tracks the S-Network Space Index, an index that tracks companies involved in a variety of space-related enterprises. This includes firms involved in satellite and rocket manufacturing, satellite-based consumer services and products, space technology hardware, and space intelligence services, including imagery.

Top holdings in UFO include Virgin Galactic Holdings, with a 5.97% weight; Trimble Inc (TRMB), a satellite component manufacturer with a 4.95% weight; and GlobalStar Inc (GSAT), a satellite-based communications company with a 4.89% weight.

ARKX, like most ARK funds, is actively managed. In practice, that allows the fund to turn to out-of-the-box holdings that investors don’t readily associate with the space industry.