Credit Suisse Group AG warned it would lose around $1.6 billion in the fourth quarter after customers pulled their investments and deposits over concerns about the bank’s financial health.

Switzerland’s No. 2 bank by assets said outflows were around 6% of its total $1.47 trillion assets, or around $88.3 billion, between Sept. 30 and Nov. 11. Customers in its wealth-management arm – its main business serving the world’s rich – removed $66.7 billion from the bank. Credit Suisse in late October said a social-media frenzy around its health was causing large outflows.

The fast pace of withdrawals meant the bank’s liquidity fell below some local-level requirements, the bank said. It said it maintained its required group-level liquidity and funding ratios at all times. Banks must keep enough liquid assets on hand to meet expected cash outflows in a 30-day period, under post-financial-crisis-era rules.

Credit Suisse’s stock fell 5% Wednesday. If sustained, the decline would take the price below its lowest closing level of Sept. 29, according to FactSet. The shares are down nearly 60% this year.

The cost to insure the bank’s debt against default rose Wednesday.

The warning comes at a precarious time for the bank, which weeks ago launched a sweeping overhaul of its operations. Credit Suisse received shareholder approval Wednesday on a plan to raise more than $4 billion in new stock. It is in the process of selling a large group within its investment bank to free up capital, as part of its recovery effort.

The new stock is being sold to new and existing investors. Saudi National Bank said it would take a stake of up to 9.9% as a new shareholder. Some analysts are concerned the new capital raising may not be enough if Credit Suisse’s revamp doesn’t go as planned. The bank’s capital needs depend on selling and exiting some businesses, and on how its continuing businesses perform. 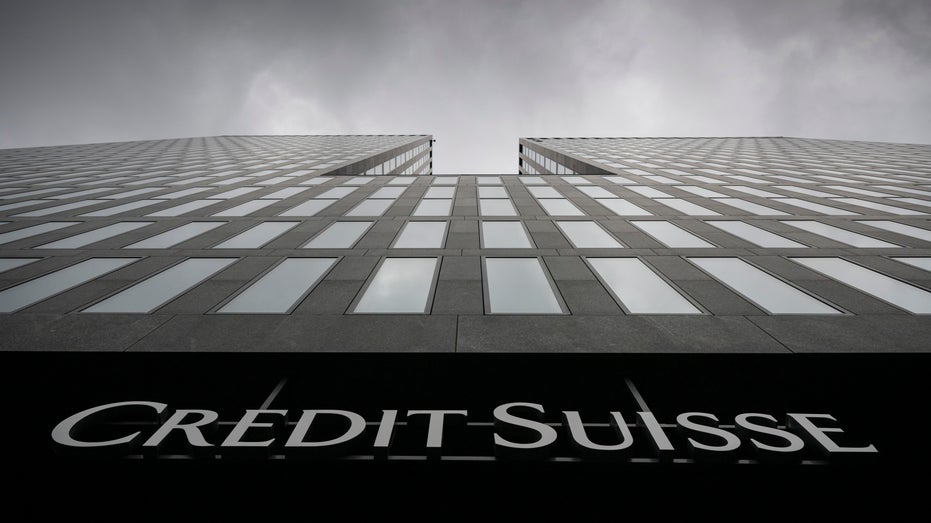 Grey clouds cover the sky over a building of the Credit Suisse bank in Zurich, Switzerland, Feb. 21, 2022. (Ennio Leanza/Keystone via AP / AP Images)

CREDIT SUISSE TO BUY BACK $3B IN DEBT, SELL HOTEL SAVOY

Chairman Axel Lehmann said shareholders showed their confidence in the bank by approving the stock increase.

The reduction of customer assets means Credit Suisse has less money to manage and earns less in fees. A broader slowdown in activity in its wealth-management division and investment bank contributed to the warning of a pretax loss of around $1.6 billion for the quarter, it said.

In all, more than $100 billion has left the bank since June, according to Credit Suisse’s filings. It said client balances have stabilized in its Swiss bank and that the outflows have slowed in wealth management, but haven’t reversed.

Wealth management, the business of managing rich people’s money, is Credit Suisse’s largest and most important business. The bank’s overhaul is meant to reduce its reliance on risky Wall Street trades and double down on the steady fee-collecting business of working with the world’s ultra wealthy.

Large outflows indicate that some of those well-heeled clients have grown wary of Credit Suisse’s troubles despite its more than 160-year history. The bank was hit hard when a client, family office Archegos Capital Management, defaulted in March 2021, triggering a loss of more than $5 billion. 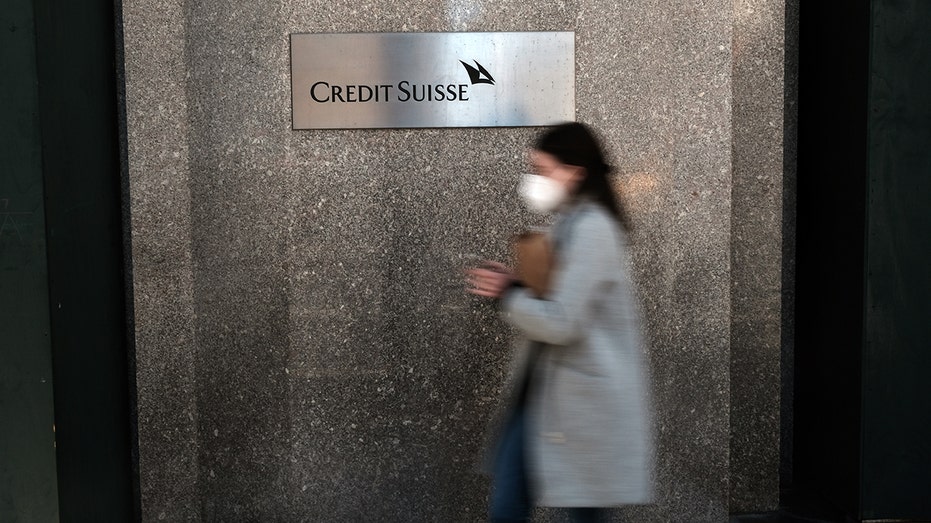 Uncertain markets have meant clients aren’t transacting as much across wealth managers. However, crosstown rival UBS Group AG reported around $35 billion in net new free generating assets from wealth- and asset-management clients in the third quarter.

Concerns about the bank reached a fever pitch in October when commentators on social-media platforms Twitter and Reddit called into question the bank’s health.

Credit Suisse warned last month it would make a net loss in the fourth quarter, in part because of costs from the overhaul. It posted consecutive quarterly losses this year after starting to restructure its operations late last year. In last year’s fourth quarter, it lost around $1.7 billion.

The bank said it is still targeting a capital ratio of at least 13% between 2023 and 2025 as it restructures.