Home » Markets » Explainer: Can Trump be removed from office before his term ends on Jan. 20?

Explainer: Can Trump be removed from office before his term ends on Jan. 20?

(Reuters) – The storming of the U.S. Capitol by supporters of President Donald Trump on Wednesday has prompted calls by some Congressional Democrats to remove him from office before President-elect Joe Biden is sworn in on Jan. 20.

U.S. President Donald Trump looks on at the end of his speech during a rally to contest the certification of the 2020 U.S. presidential election results by the U.S. Congress, in Washington, U.S, January 6, 2021. REUTERS/Jim Bourg

The chaotic scenes here unfolded after Republican Trump, who has refused to commit to a peaceful transfer of power, addressed thousands of protesters and repeated unfounded claims that the election was stolen from him.

There are two ways to remove a president from office: impeachment and the 25th Amendment of the U.S. Constitution. In either scenario, Vice President Mike Pence would take over until Biden’s inauguration.

Can Trump be impeached and removed?

A misconception about “impeachment” is that it refers to the removal of a president from office. In fact, impeachment refers only to the House of Representatives, the lower chamber of Congress, bringing charges that a president engaged in a “high crime or misdemeanor” – similar to an indictment in a criminal case.

If a simple majority of the House’s 435 members approves bringing charges, known as “articles of impeachment,” the process moves to the Senate, the upper chamber, which holds a trial to determine the president’s guilt. The Constitution requires a two-thirds vote of the Senate to convict and remove a president.

Trump was previously impeached by the Democratic-led U.S. House in December 2019 on charges of abuse of power and obstruction of Congress stemming from his efforts to pressure Ukraine to investigate Joe and Hunter Biden. Trump was acquitted by the Republican-led Senate in February 2020.

What “high crime and misdemeanor” could Trump be accused of?

Frank Bowman, a professor of constitutional law at the University of Missouri, said Trump “arguably fomented sedition,” or an attempted overthrowing of the U.S. government.

But Bowman said Trump could also be impeached for a more general offense: disloyalty to the U.S. Constitution and failing to uphold his oath of office. Congress has discretion in defining a high crime and misdemeanor and is not limited to actual criminal offenses.

“The essential offense would be one against the Constitution – one of essentially trying to undermine the lawful results of a lawfully conducted election,” Bowman said.

How quickly can a president be impeached and removed from office?

Theoretically, it could be done in a day, said Bowman, adding that the House and Senate have wide latitude to set impeachment rules as they see fit.

“They could decide to impeach him tomorrow by noon and walk it over the Capitol rotunda to the Senate and make a rule to start a trial tomorrow afternoon,” Bowman said. “There is no constitutional bar to that.”

What’s the purpose of the 25th Amendment?

The 25th Amendment, ratified in 1967 and adopted in the wake of President John F. Kennedy’s assassination in 1963, deals with presidential succession and disability.

Section 4, which has gotten the most attention during Trump’s presidency, addresses situations where a president is unable to do the job but does not step down voluntarily.

For this to happen, Pence and the majority of Trump’s Cabinet would need to declare Trump unable to perform the duties of the presidency and remove him.

Trump could subsequently at any time declare that he was no longer disabled. After four days, if Pence and the majority of the Cabinet do not contest Trump’s determination, Trump regains power. If they dispute the president’s declaration, the issue is decided by Congress. If both chambers determine by a two-thirds majority that Trump is incapacitated, Pence would continue to discharge the duties of the presidency.

Bowman of the University of Missouri said the history of the 25th Amendment makes clear it was intended for instances in which a president is incapacitated and unable to serve, such as physical or mental illness.

Bowman said that, as a political matter, there is little to no chance of the amendment being invoked because Pence would be reluctant to do so and because there are strong arguments that Trump is not incapacitated so much as unfit for office. 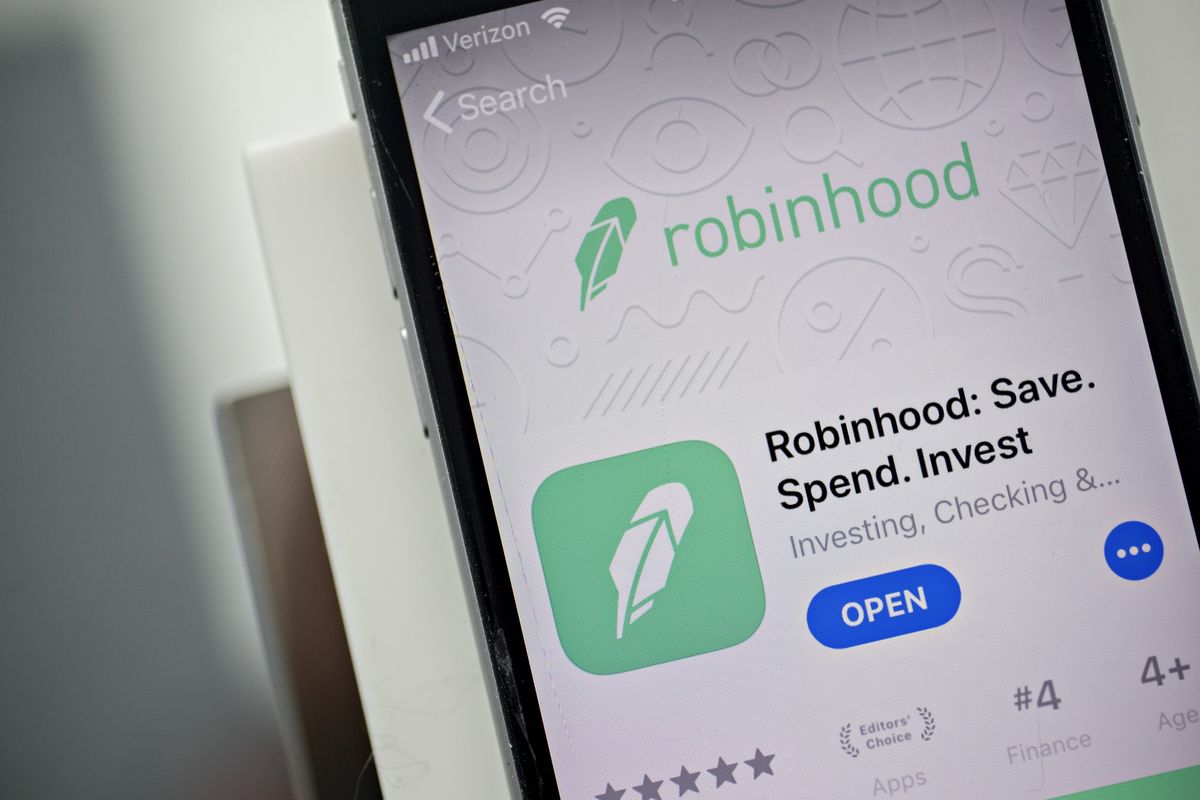 Robinhood Traders Face the Taxman After Falling In Love With Stocks 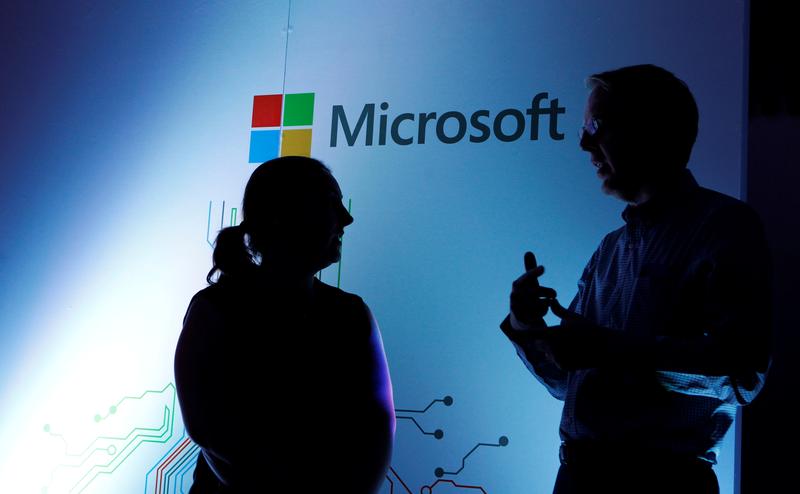 Microsoft earnings in spotlight for signs of business recovery, Xbox growth
We and our partners use cookies on this site to improve our service, perform analytics, personalize advertising, measure advertising performance, and remember website preferences.Ok