(Reuters) – The FTSE 100 rose on Tuesday, helped by financial stocks that gained on bets of a vaccine-led economic recovery from a coronavirus-induced recession, while Glencore jumped after reinstating its dividend.

FILE PHOTO: Buildings are seen in the Canary Wharf business district, amid the outbreak of the coronavirus disease (COVID-19), in London, Britain January 27, 2021. REUTERS/Peter Cziborra/File Photo

The commodity-heavy FTSE 100 was up 0.4%, with financials HSBC Holdings and Prudential Plc rising 2.8% and 1.5%, respectively.

“Markets are defending their gains today rather than making any great strides forward,” said Connor Campbell, a financial analyst at SpreadEx.

“How firm and informative the government will be on the lockdown easing timeline will dictate how the market moves in the coming weeks.”

The FTSE 100 has recovered nearly 34% from its March 2020 lows and is now 14% below its peak last year, led by stimulus support, but a surge in infections and lockdowns have recently slowed the pace of gains.

Prime Minister Boris Johnson said on Monday he would plot a cautious but irreversible path out of the COVID-19 lockdown this week after the vaccination of 15 million vulnerable people.

Glencore jumped 2.7% as it reinstated its dividend after its net debt fell by 10% in 2020, helped by surging commodity prices in the second half.

BHP Group rose 0.4% after the miner reported its best first-half profit in seven years and declared a record interim dividend.

British outsourcer Serco jumped 7.4% to the top of the midcap index after saying it would buy consulting services provider Whitney, Bradley & Brown Inc from an affiliate of H.I.G. Capital for $295 million to bolster its North American defence business.

Miner Petra Diamonds gained 8.1% as its half-year core earnings jumped 20%, although it cautioned that the pandemic might impact its ability to operate within its covenants. 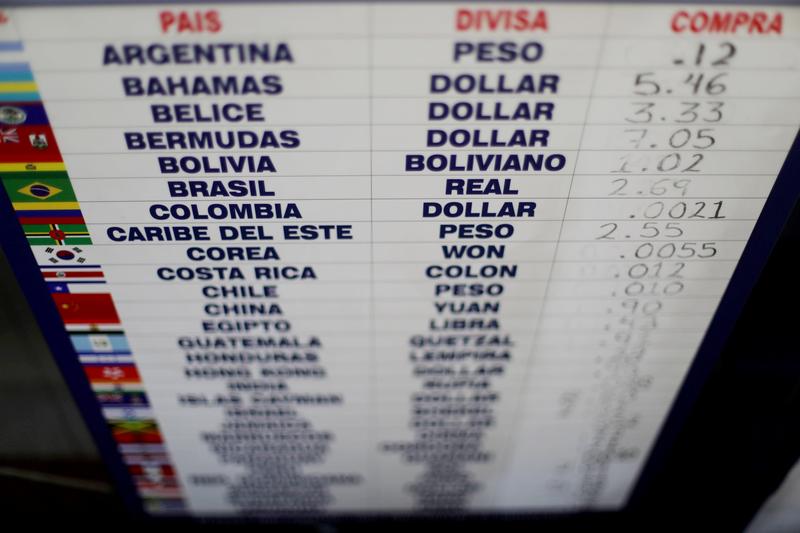