CANBERRA, Jan 7 (Reuters) – U.S. corn futures eased on Thursday on a profit-taking setback after hitting their highest level in more than six years in the previous session, though losses were limited as dry growing conditions in South America stoked concerns about global supply.

* Corn and soybeans were supported by dry weather conditions in South America.

* The union representing Argentine port-side grain inspectors was to meet on Wednesday with agro-export companies to try to clinch a wage deal to end a strike that started on Dec. 9

* The dollar languished near its lowest level in nearly three years on Thursday after Democrats won control of the U.S. Senate, clearing the way for a larger fiscal stimulus under President-elect Joe Biden.

* Oil prices were steady on Thursday after supporters of President Donald Trump stormed the U.S. Capitol, with investors focusing on the likelihood of tighter supplies after Saudi Arabia unilaterally agreed to cut output.

* Asian stocks perked up on Thursday as investors remained confident that violence in Washington would not disrupt a legitimate transition to a new presidency or derail political support for a U.S. economic recovery. 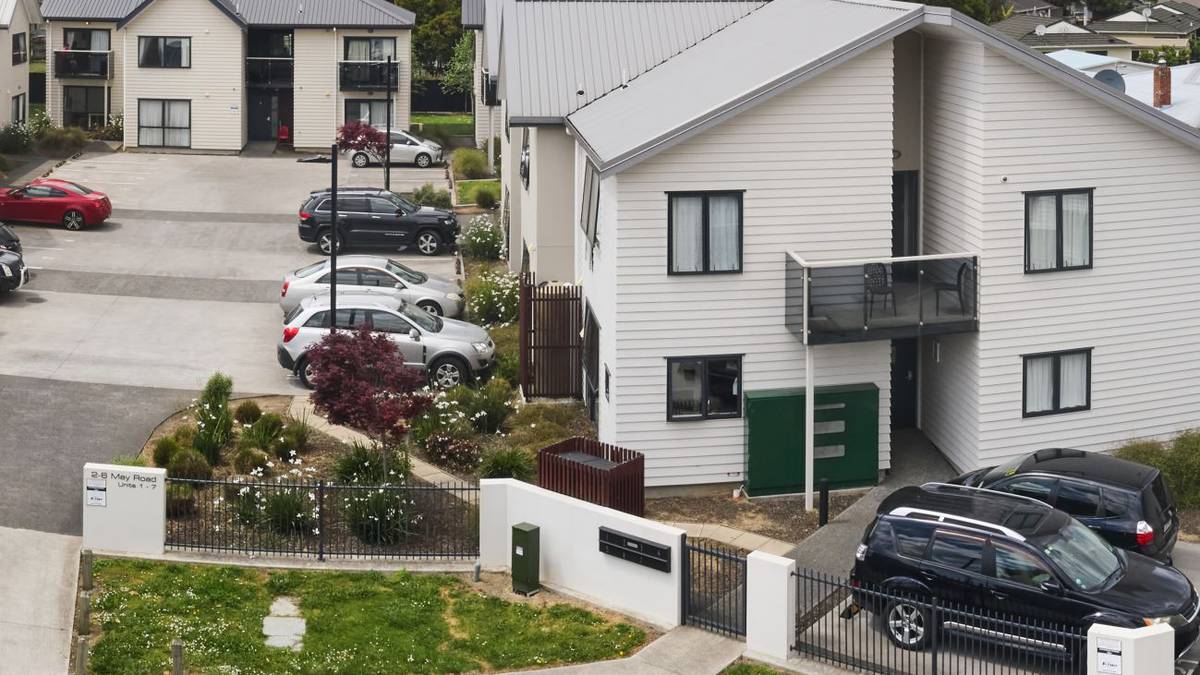 PepsiCo, Beyond Meat partner to develop new plant-based snacks
We and our partners use cookies on this site to improve our service, perform analytics, personalize advertising, measure advertising performance, and remember website preferences.Ok