One of the country’s largest infrastructure investors has ruled out investing in any new thermal coal assets, after announcing a $C2.8 billion ($2.9 billion) acquisition of an energy-efficient heating operation in Canada.

IFM Investors, which manages $148 billion for Australian superannuation funds, announced plans on Wednesday to acquire a 50 per cent stake in Canadian heating and cooling operator Enwave in a joint venture with the Ontario Teachers’ Pension Plan Board. 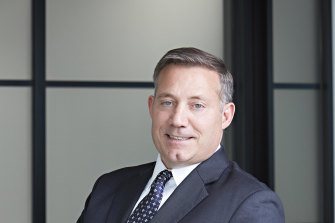 IFM head of global infrastructure Kyle Mangini said the deal was part of the “tremendous shift” towards sustainability, adding the fund would not invest in new thermal coal projects.

“I don’t think anybody believes coal has got a long lifespan ahead of it,” Mr Mangini said. “How long is somewhat up for debate. But you’ll see that fuel being eased out of the mix and the continued progression towards more renewable energy.

“We certainly wouldn’t invest in any new coal.”

Mr Mangini said in many cases, renewable energy was less expensive than generating energy from fossil fuels. “When the economics work, things tend to move much more smoothly than when government subsidies are required.”

The Enwave deal follows a bid made last week by IFM Investors to buy a 22.69 per cent stake in Naturgy, Spain’s largest gas distribution and third largest electricity distribution networks.

IFM is one of the growing number of Australian fund managers that has committed to achieving net zero emissions across its investment portfolio by 2050.

Mr Mangini said the Naturgy deal would not impact IFM’s net zero target, but could not comment on whether he would pressure the company to transition to greener operations.

“It was something we focused on very closely to make sure we were comfortable that it was in line with the goal,” he said. “They have a very large renewable book and are progressing in that direction.”

Mr Mangini added he considers gas an important energy source to support the transition to renewables. “You can’t move down the renewable path without that back-up.”

Mr Mangini said IFM had no local renewable energy deals in the pipeline, but added it “made sense” for extensive investments in the sector. “Given this place is blessed with some pretty strong dynamics in that regard, I think you will continue to see a fair amount of activity in that space.” 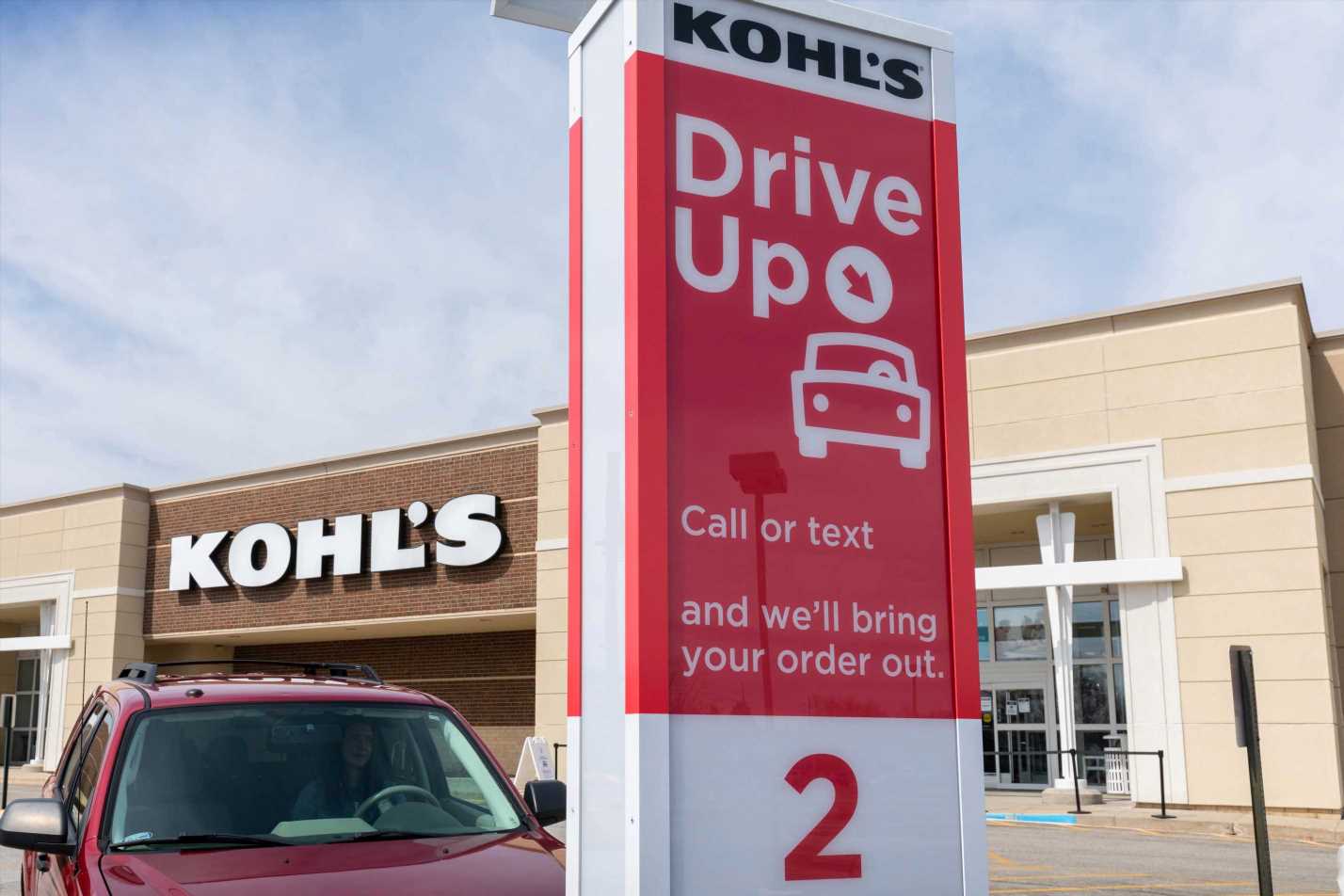