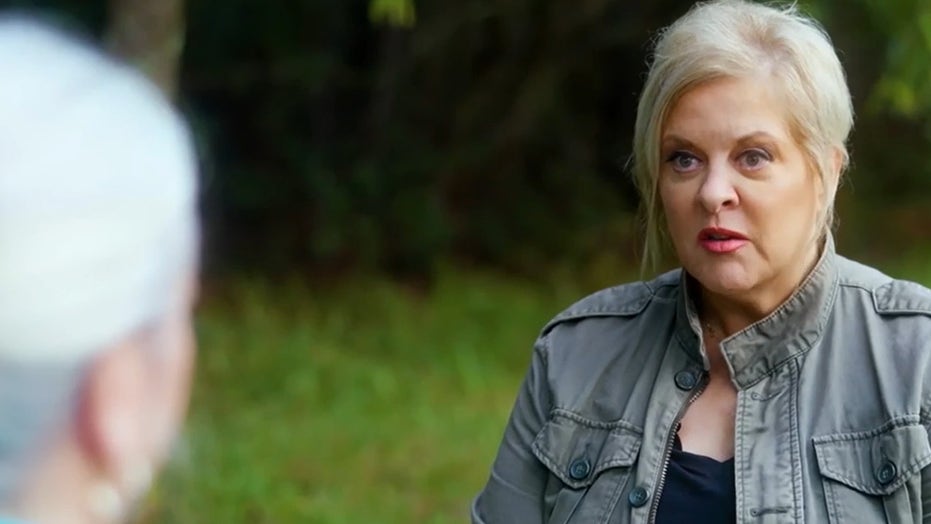 Fox Nation heads to South Carolina to take a fresh look into the slayings of Alex Murdaugh’s wife and son near the family’s hunting lodge.

Fox Nation went down to South Carolina to look into the mysterious murder saga surrounding the Murdaugh family. The special, “Murdaugh Murder Mystery A Nancy Grace Investigation,” was hosted by Nancy Grace, and aired Sunday evening.

“So far we can connect five dead bodies to the Murdaugh family,” Grace said. “Are those coincidental connections, or is there something more to it?”

“We don’t like coincidences … and those are too many,” a local woman told Grace in an interview.

In June, the son (Paul, 22) and wife (Maggie, 52) of legal tycoon Alex Murdaugh were found shot to death by the family’s hunting lodge in Colleton County.

In early September, Murdaugh said he was shot, and Alex received treatment for a gunshot wound that grazed his head. His defense attorney later said it was part of a life insurance plot for his son to collect $10 million.

Additionally, investigators are re-opening what they believe now is likely a hit-and-run that killed Stephen Smith, a 19-year-old local. At the time, authorities determine the death involved a vehicle. There was “no evidence to suggest the victim was struck by a vehicle,” the 2015 report said. However, police did not immediately reveal a connection, if any, that they found to the Murdaugh family.

In 2019, a boat owned by the Murdaughs was involved in a crash that killed 19-year-old Mallory Beach. Before he was killed on the family’s property, Paul was charged with driving under the influence in connection to the fatal crash involving his father’s boat.

Six people were on board at the time and received injuries that were not life-threatening. For example, one passenger, Connor Cook, broke his jaw in the crash.

While he was being deposed, Cook claimed that he did not immediately tell authorities who was driving because of “who they are.”

“Their name is not only revered but feared, depending on who you talk to,” Grace said in the special. “None of that matters to me at all.”

In another death in connection to the family, Alex Murdaugh’s housekeeper, Gloria Satterfield, reportedly fell in the home and later died in a hospital.

On Thursday it was announced that the FBI would be getting involved in the murder case of Paul and Maggie after law enforcement requested them to intervene.

Fox Nation programs are viewable on-demand and from your mobile device app, but only for Fox Nation subscribers. Go to Fox Nation to start a free trial and watch the extensive library from your favorite Fox News personalities.