AMMAN (Reuters) – Syria’s army said on Monday the country’s air defences intercepted “Israeli aggression” over the capital, Damascus, in the latest stepped-up bombing of Iranian targets inside the country over the last two months.

State media did not give details of what was hit by the Israeli air force. Israeli military planes flew over the Golan Heights to hit targets on the edge of the capital, an army statement said, without mentioning casualties but adding air defences downed most of the missiles.

“Our air defences are continuing to repel the Israeli missile attacks over the skies of the capital,” the Syrian army said in a statement.

A Syrian military defector said the bombing raids hit a major army division in the town of Kiswa, almost 14 km (8.7 miles) south of the capital, in a sprawling area where Iranian-backed militias have a dominant presence.

Witnesses heard large explosions on the southern edge of Damascus, an area where Iranian-backed militias are entrenched, residents said.

Israel’s military did not immediately comment on the latest strike, but its senior military officials have acknowledged the escalating attacks inside Syria aimed to end Tehran’s entrenched military presence in Syria.

Israel’s Defence Force chief of staff, Aviv Kochavi, said at the end of last year that his country’s missile strikes had “slowed down Iran’s entrenchment in Syria,” hitting more than 500 targets in 2020.

Western intelligence sources say Iran’s military influence has expanded in Syria in recent years, prompting Israel to escalate its campaign to prevent its arch rival from establishing a major military foothold along its border.

Israel, which in the last two months staged some of its biggest strikes yet inside Syria, has concentrated on Al Bukamal, the Syrian city that controls the border checkpoint on the main Baghdad-Damascus highway.

The widening military campaign was part of a so-called “campaign within wars”, which, according to Israeli generals and regional intelligence sources, have been tacitly approved by the United States.

The operations that aim to prevent Tehran from changing the balance of power in Syria in its favour have gradually eroded Iran’s extensive military power without triggering a major increase in hostilities, regional intelligence sources say. 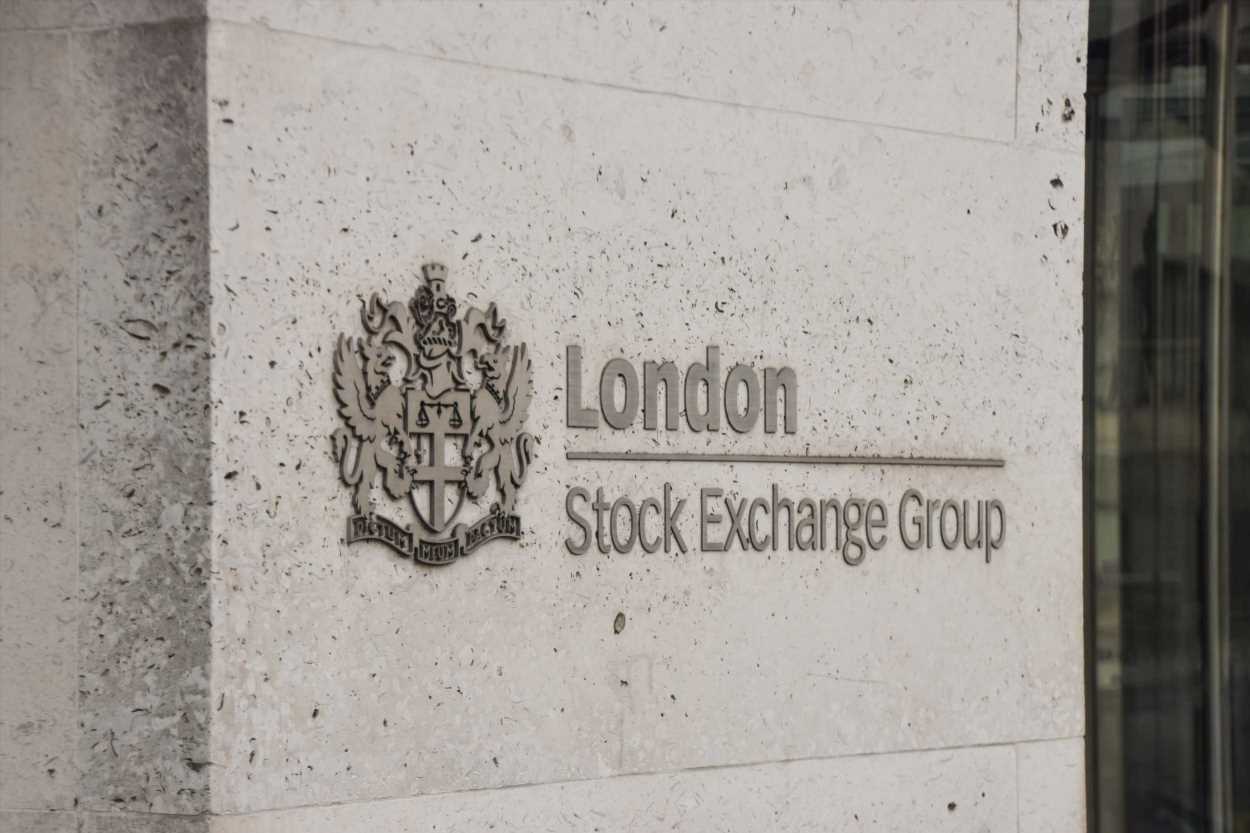 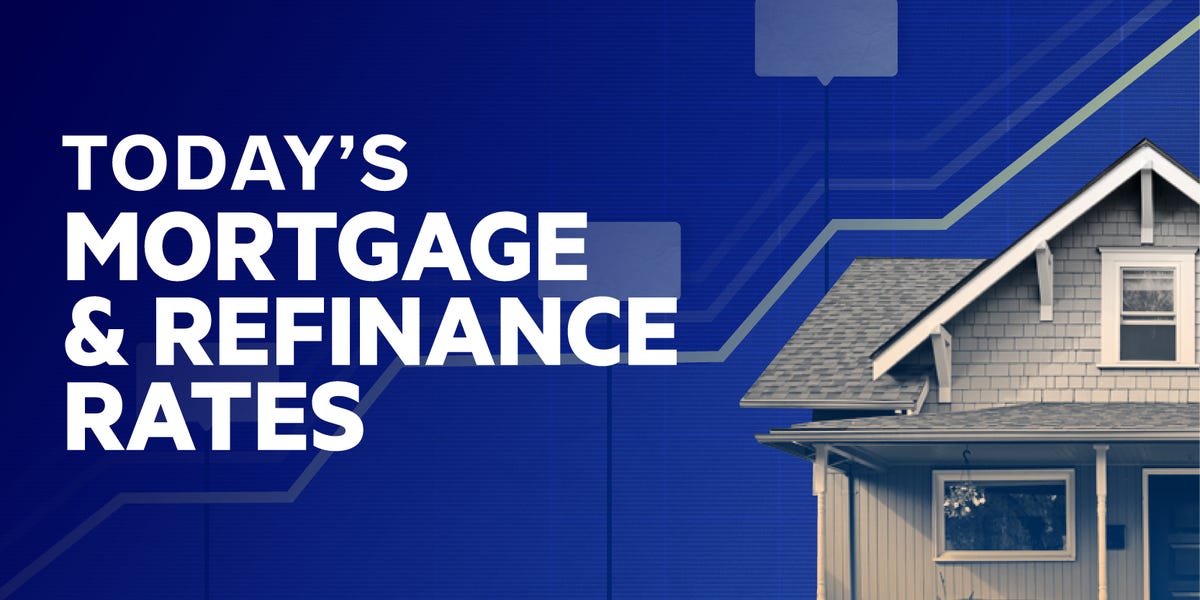