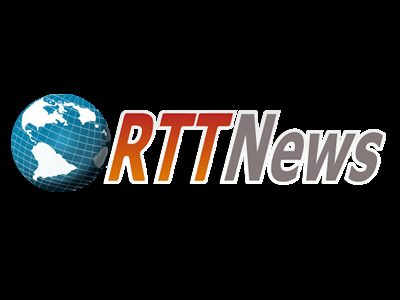 After moving notably higher over the course of the previous session, treasuries gave back some ground during trading on Wednesday.

Bond prices came under pressure in morning trading and remained firmly negative throughout the afternoon. Subsequently, the yield on the benchmark ten-year note, which moves opposite of its price, rose by 2.7 basis points at 1.304 percent.

The pullback by treasuries came as traders cashed in on yesterday’s advance, which came on the heels of relatively tame consumer price inflation.

Traders were also digesting the latest batch of data, including a report from the Fed showing industrial production in the U.S. increased by slightly less than expected in the month of August.

The report said industrial production rose by 0.4 percent in August after climbing by a downwardly revised 0.8 percent in July.

Economists had expected industrial production to increase by 0.5 percent compared to the 0.9 percent advance originally reported for the previous month.

The Fed noted late-month shutdowns related to Hurricane Ida held down the gain in industrial production by an estimated 0.3 percentage points.

A separate report from the Labor Department unexpectedly showed U.S. import prices decreased for the first time since October of 2020 in the month of August.

Trading on Thursday may be impacted by reaction to another batch of U.S. economic data, including reports on retail sales and weekly jobless claims.