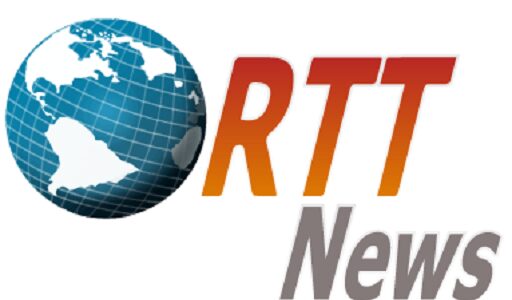 After seeing some early volatility, treasuries moved sharply lower over the course of the trading session on Friday.

Bond prices moved roughly sideways in afternoon trading, stuck firmly in negative territory. As a result, the yield on the benchmark ten-year note, which moves opposite of its price, jumped 11.2 basis points to 3.156 percent.

With the substantial increase on the day, the ten-year yield ended the session at its highest closing level in well over three years.

The steep drop by treasuries came after the Labor Department released a report showing consumer prices in the U.S. shot up by more than expected in the month of May, raising concerns about the outlook for interest rates.

With the bigger than expected monthly increase, the annual rate of consumer price growth accelerated to 8.6 percent in May from 8.3 percent in April, showing the biggest surge since December 1981. The annual growth was expected to be unchanged.

Excluding food and energy prices, core consumer prices climbed by 0.6 percent in May, matching the growth seen in the previous month. Core prices were expected to rise by 0.5 percent.

Meanwhile, the annual rate of core consumer price growth slowed to 6.0 percent in May from 6.2 percent in April. Economists had expected the pace of growth to decelerate to 5.9 percent.

The bigger than expected increase in consumer prices is likely to convince the Federal Reserve to follow through on its plans to aggressively raise interest rates in an effort to combat inflation.

The Fed is scheduled to announce its latest monetary policy decision next Wednesday, with the central bank widely expected to raise interest rates by another 50 basis points.

“The bigger increases in core prices a year ago meant that core inflation still edged down to 6.0% from 6.2%, but there is very little in the details of this report to suggest that inflationary pressures are easing,” Pearce said.

He added, “Together with the continued strength of the latest activity data, that bolsters the argument of the hawks at the Fed to continue the series of 50bp rate hikes into September and beyond, or even to step up the size of rate hikes at coming meetings.”

The Federal Reserve’s interest rate decision is likely to be in the spotlight next week, while traders are also likely to keep an eye on reports on producer prices, retail sales and industrial production.