Here are the key events taking place on Tuesday that could impact trading.

MARKET SELLOFF: The stock market selloff deepened Monday, with the S&P 500 entering a bear market, as investors took another look at Friday's red-hot inflation data and liked it even less. Faced with rising chances of aggressive monetary tightening by the Federal Reserve, investors broadly unloaded risk. The S&P 500 slumped 3.9% as 495 of its 500 components ended the day lower. The declines left the U.S. stock benchmark down more than 20% from its January record, sending it into a bear market for the first time since 2020.

KEY ECONOMIC REPORT: A key measure of the change in prices paid by businesses is on deck Tuesday morning when the Bureau of Labor Statistics reports wholesale inflation data for May. The producer price index is expected to rise 0.8% month-over-month according to Refinitiv forecasts, higher than April’s 0.5% increase but below a record 1.6% surge in March. Year-over-year, prices paid by wholesalers are anticipated to jump 10.9%, slightly below April’s 11.0% jump and below a record 11.5% spike in March. It would mark the second straight month of slower annual growth, which hasn’t happened since April 2020. Factoring out volatile food and energy costs, core producer prices are anticipated to rise 0.6% monthly in May, above April’s 0.4% pace of growth but down from a record 1.2% spike in March. The year-over-year look for core PPI is expected to jump 8.6% in May, slightly trailing April’s 8.8% growth rate and below a record 9.6% surge in March. It will also mark the second straight month of slowing growth. The report follows Friday’s consumer price index, which showed retail inflation spiking much more than expected to a new 40-year high and fueling worries about aggressive Fed tightening and recession.

HOW MOST INFLATION ‘COULD HAVE BEEN AVOIDED’: ECONOMIST

FED POLICY MEETING: The Fed will begin its latest two-day policy meeting Tuesday, and most investors believe that the central bank will announce Wednesday it is raising its benchmark interest rate by half a percentage point. But expectations that the Fed will be forced to move even more aggressively this year have risen since Friday's inflation data, which showed U.S. consumer prices rose 8.6% year-over-year in May, the fastest such increase since 1981. On Monday, futures bets showed traders assigned a roughly 85% probability that the Fed will raise its benchmark short-term interest rate by at least 2.5 percentage points by the end of the year from its current range between 0.75% and 1%, according to CME Group. That would equate to at least a half-percentage-point rate increase at every Fed meeting this year. On Friday, traders placed the chances of that at 50%, according to CME Group. 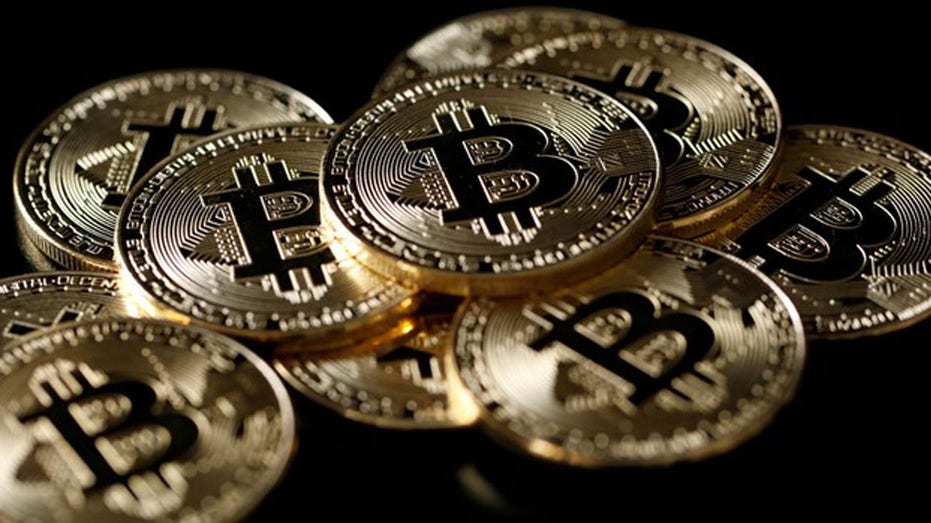 CRYPTO’S BIG FALL: A rout in cryptocurrencies highlighted investors' increasing unwillingness to hang on to their most speculative holdings. The price of bitcoin plunged Monday below $23,000, at one point trading down 67% from its November high. The drop in cryptocurrencies accelerated Monday after interest-rate fears sparked a weekend selloff. Bitcoin, the biggest cryptocurrency, traded at about $23,233 according to CoinDesk — a drop of 15% from 24 hours earlier. Ethereum was down 16% from 24 hours earlier to about $1,245. Shares of Coinbase Global fell 11%, while Celsius Network said it was pausing all withdrawals, swaps between cryptocurrencies and transfers between accounts, citing "extreme market conditions."