STOCKHOLM, Feb 11 (Reuters) – IKEA stores owner Ingka Group said on Thursday it had agreed to buy a 49% stake in financial services partner Ikano Bank as part of a push to boost its services offerings.

The bank is owned by Ikano Group, which was spun off from IKEA in 1988 to the sons of the furniture brand’s founder Ingvar Kamprad.

It provides financial services to IKEA shoppers in eight markets, as well as other consumer banking services. A spokesman at Ingka’s investment arm Ingka Investments said lending to IKEA shoppers accounted for about a quarter of the bank’s total business.

Full financial terms of the deal were not disclosed. Ingka said it was acquiring the stake through the issue of new shares by Ikano Bank, with the option to acquire the remaining shares at a later date.

“It is larger than previous acquisitions done by Ingka Investments,” the spokesman said.

Ingka said its part-ownership in the bank would “maximise the potential” of the existing relationship it has with Ikano Bank, adding that its digital financial services to IKEA shoppers would be available online and in-store.

“This is a decisive step into financial services, a core part of Ingka Group’s journey to help make IKEA more affordable, accessible and sustainable,” it said in an emailed statement.

The deal is subject to regulatory approvals.

Starting in 2017 with the purchase of handyman services platform TaskRabbit, Ingka Investments buys into startups that may help IKEA speed up its digital transformation, improve its services, and become more sustainable. Its portfolios also include renewable energy, forests and real estate.

IKEA, which operates through a franchise system with Ingka the main franchisee to brand owner Inter IKEA, is controlled by independent foundations. 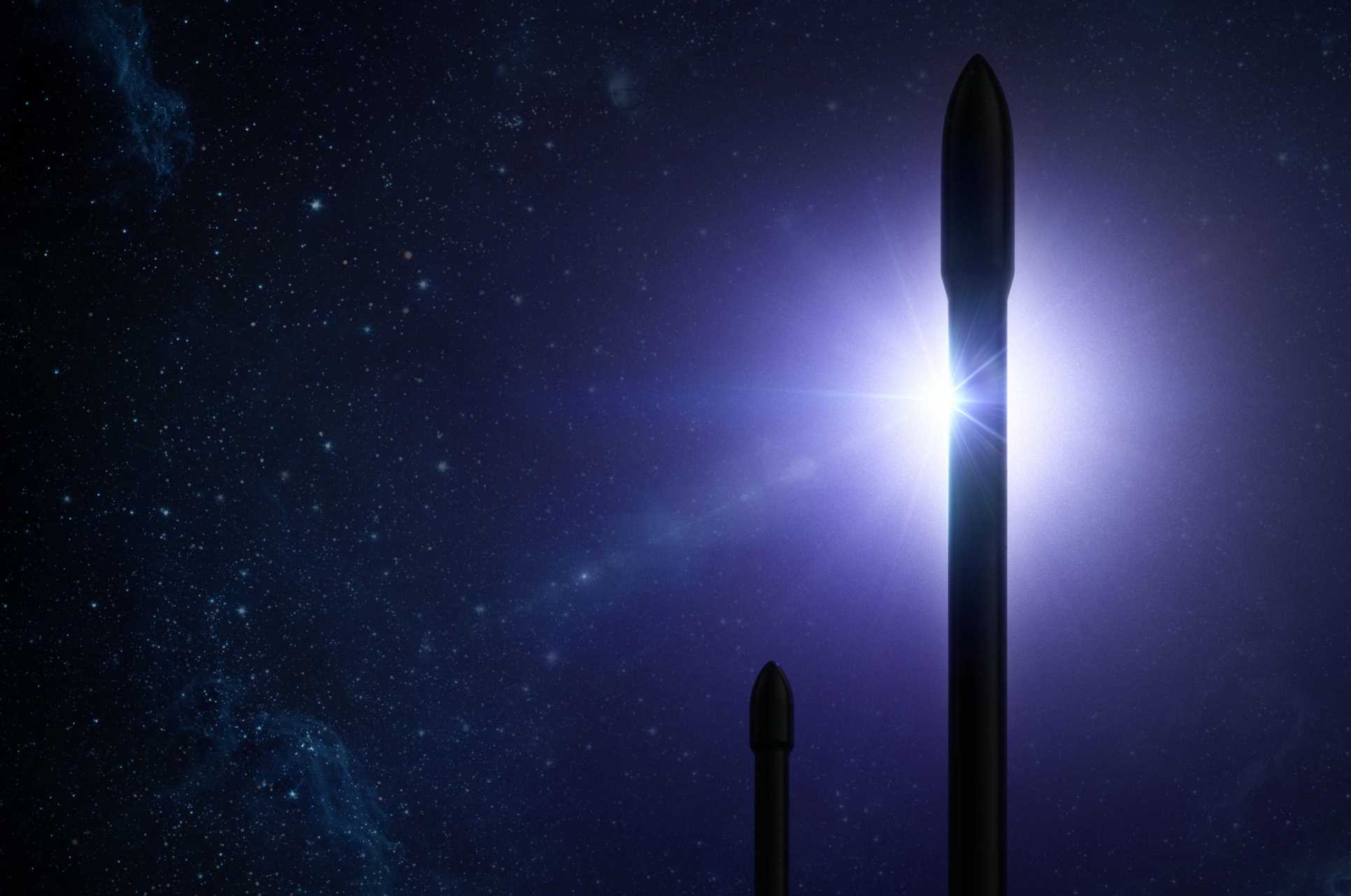