Home » Markets » Wall Street Steps Up Hiring in China, With Analysts in Demand 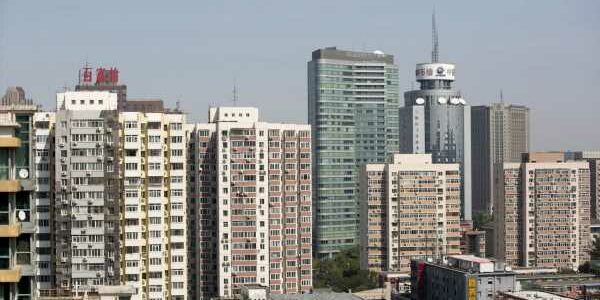 Wall Street Steps Up Hiring in China, With Analysts in Demand

Registered analysts climbed 8% to 3,475 last year, according to the Securities Association of China. By comparison, the combined equities research tally at 12 major banks worldwide shrank by 12% in the first half, data from consultantCrisil Coalition show.

China has for years been bucking a global trend of cutbacks among Wall Street banks, who have been weighed down by tougher regulations. The country’s rapid economic recovery from the pandemic and expanding capital markets have fed demand for more sell-side analysts on everything from equities to fixed-income and commodities. Its decision to allow foreign banks to take full control of brokerages last year added to the momentum.

JPMorgan hired 19 analysts since launching its securities venture in March, while Japan’s Nomura added eight, according to the association’s records. Credit Suisse Group AG in Septemberhired 11 analysts, including Alex Liu and Tracey-Ruth Sun, both formerly with UBS Securities Co. Lillian Liu, a Beijing-based spokeswoman of Nomura confirmed the number. A representative for JPMorgan declined to comment.

Global banks are betting their expanding investments and increased control will translate into climbing market share, making them a bigger magnet for talent.

Thomas Fang, head of China global markets at UBS, has estimated that China’s brokerage industry will generate revenue of $100 billion by 2025, with foreign capital grabbing 25% of the pie.

At the same time, overseas investors have poured a record amount of cash into China after Beijing loosened restrictions on capital flows and largely brought the Covid-19 under control.

The volatility fueled by the pandemic has also stoked hiring at local brokers with increased demand for “research and intelligence,” according to Jackie Yang, director of Fintech recruitment at Shanghai Brightway Consulting Co.

Adding to the boon was the resumption of the highly watched New Fortune rankings, a hyper-competitive version of the Institutional Investor poll and China’s biggest analyst contest that was halted in 2018. Recruiters are now busy approaching analysts after the 2020 ranking was announced in December. While run-of-the-mill analysts with five years of experience make the equivalent of about $75,000 a year in China, those on top of the list could easily take home $1 million or more.

Even so, the momentum may be unsustainable as some smaller securities firms which went on a hiring binge failed to make profits from research alone, according to Yang. A potential consolidation among the nation’s over 130 brokers could winnow out weaker players, costing hundreds of research jobs.

Meanwhile, analysts’ compensation aren’t climbing along with the rising demand. Those seeking a new firm were expecting a 15% to 20% pay increase in 2020, compared with 20% to 30% in previous good years, Yang said.

— With assistance by Charlie Zhu, and Evelyn Yu