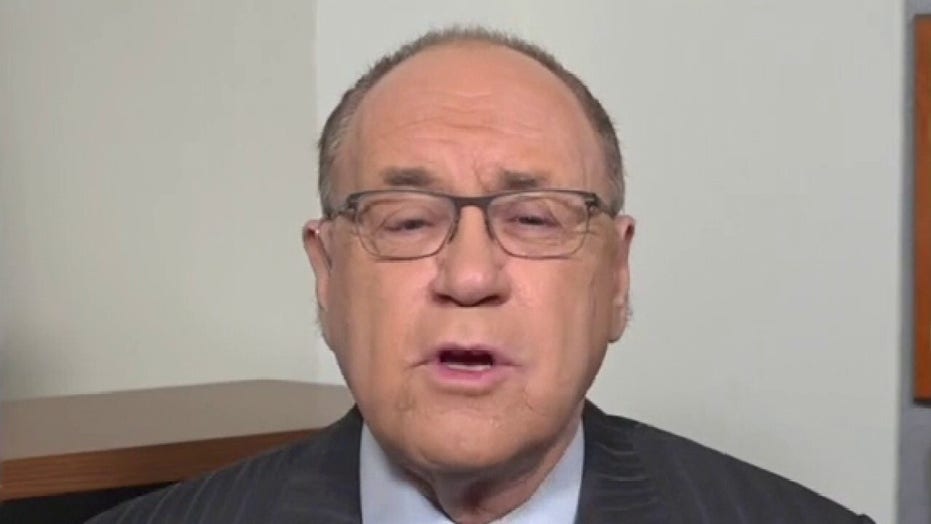 New strain of coronavirus having a ‘survival advantage’ is ‘concerning’: Siegel

The Heritage Foundation on Tuesday published an interactive map of local, state, and federal officials who have been caught violating their own coronavirus rules.

The map charts 50 instances across the United States, from the upper reaches of the northeast, all the way to Hawaii. 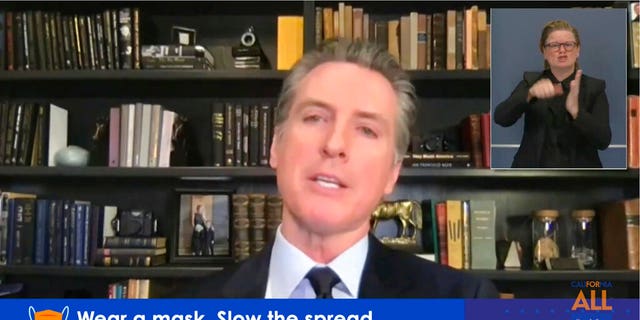 FILE: Governor shows California Gov. Gavin Newsom during a virtual briefing from his home in Sacramento, Calif.
(Office of the Governor via AP)

"Ever since the pandemic hit the U.S., we’ve been told by corporate advertisers, government officials, and our friends on social media that ‘We’re all in this together.’ Unfortunately, it seems that many of our leaders would use a different phrase – ‘YOU’RE all in this together,’" John Cooper, associated communications director for the Heritage Foundation, told Fox News in a statement. "

"When elected officials and government bureaucrats engage in such brazen hypocrisy on such a broad scale, it undermines confidence in our institutions and creates doubt when America needs certainty. For a constitutional republic built on the concept of elected representation, our leaders must set the example or risk undermining the public trust."

The heaviest concentration in the "hypocrisy" map appears to be along the upper East Coast and California, where, under Democratic Gov. Gavin Newsom, some of the strictest measures have been implemented.

Newsom came under fire in November for attending an upscale dinner at the French Laundry restaurant, where a white truffle and caviar dinner goes for $1,200 per person.

Many of the public figures included on the list, like Los Angles Mayor Eric Garcetti, Washington, D.C. Mayor Muriel Bowser, and Oregon Gov. Kate Brown, either participated in or encouraged mass protests against police over the summer, despite banning large gatherings.

Other officials on the list, the Heritage Foundation notes, have been caught violating their own rules more than once.

"These examples point to another reality – our leaders should be spending more time and resources crafting and implementing policies that protect the lives and livelihoods of the citizens they represent," Cooper said. "The onerous, one-size-fits-all mandates that many of these leaders have put in place, and have repeatedly flouted, are poor instruments for doing either. We deserve leaders who are laser-focused on getting Americans safely back to work, re-opening our children’s schools, and helping push innovative solutions, like rapid self-testing kits, across the finish line."