Home » Politics » Abbott rips White House, says Texas can help with oil production if Biden admin will 'stay out of the way'

Abbott rips White House, says Texas can help with oil production if Biden admin will 'stay out of the way' 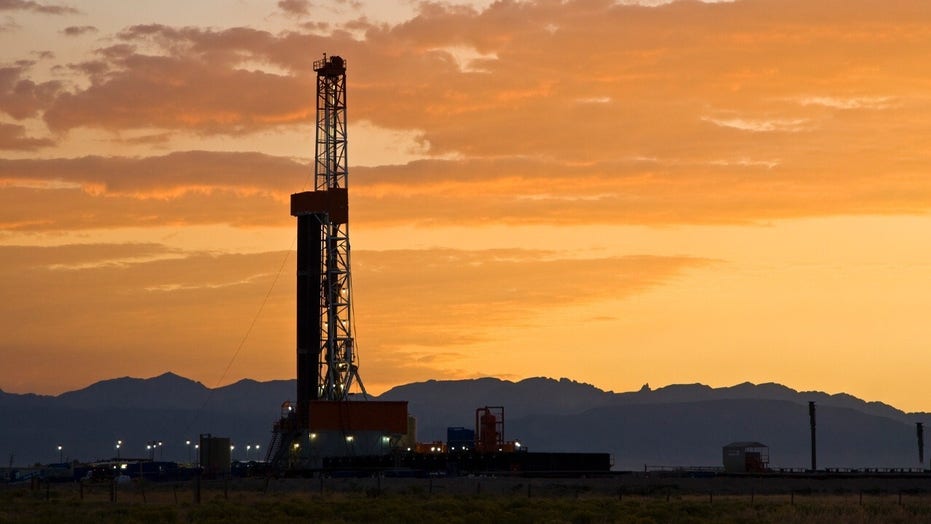 Texas Gov. Greg Abbott, a Republican, ripped the White House on Wednesday, saying Texas can help reduce the price of gasoline by producing more oil if the Biden administration will “just stay out of the way.”

Abbott posted a short open letter to the White House on Twitter Wednesday, touting that Texas could help bring down the price of gas by producing oil domestically.

“Texas can do this,” Abbott wrote. “Our producers can easily produce that oil if your Administration will just stay out of the way.”

The Texas governor called on the Biden administration to allow “American workers — not OPEC — [to] produce the oil that can reduce the price of gasoline.”

“While OPEC+ recently agreed to production increases, these increases will not fully offset previous production cuts that OPEC+ imposed during the pandemic until well into 2022,” Sullivan said. “At a critical moment in the global recovery, this is simply not enough.”

“We are engaging with relevant OPEC+ members on the importance of competitive markets in setting prices,” the national security adviser continued. “Competitive energy markets will ensure reliable and stable energy supplies, and OPEC+ must do more to support the recovery.”

Currently, there is no federal pause on domestic drilling, but some of President Biden’s first acts in power drastically slashed U.S. control over oil prices, such as issuing a moratorium on new drilling leases and canceling the Keystone XL Pipeline.

The White House did not provide Fox News with a comment.