Alex Salmond’s pro-Scottish independence Alba party has vowed not to swear allegiance to King Charles III. The two Westminster representatives for the separatist party have refused to take the oath in the House of Commons today.

MPs have been given the opportunity to re-swear their oath of allegiance to the new monarch following the death of Queen Elizabeth II.

The wording of the oath means MPs have already pledged their allegiance to the heirs and successors of the Queen, meaning they do not have to do it again at this point.

While not mandatory, most MPs have taken the opportunity to renew their vow to serve the crown.

But Neale Hanvey and Kenny MacAskill refused the offer saying that only the people are sovereign. 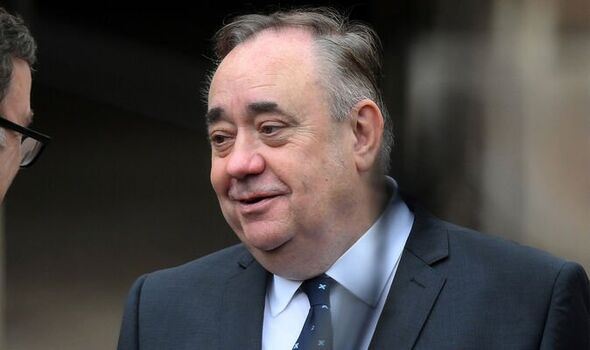 Mr Hanvey told the Scottish Daily Express: “In keeping with Scottish constitutional tradition Alba Party adhere to the principle that it is the people that are sovereign.

“Our position is that Scotland should now move to an elected head of state with similar powers to the Uachtarán na hÉireann.

“Alba firmly stands for Scotland and our MPs priority is to ensure the people of Scotland have the freedom to make this choice soon, as an independent country.”

A House of Commons spokesperson said: “Swearing-in upon the death of a monarch is optional, with no procedural or statutory implications.”

MPs are all required to swear an oath of allegiance after a general election, but do not need to do so upon the death of a monarch.

If those elected to the Commons refuse to take the oath after an election, they are barred from sitting in the House and from voting. 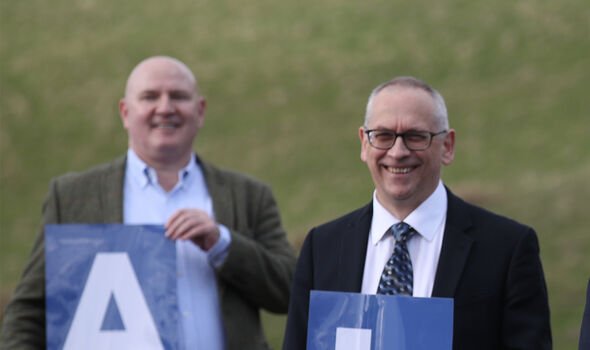 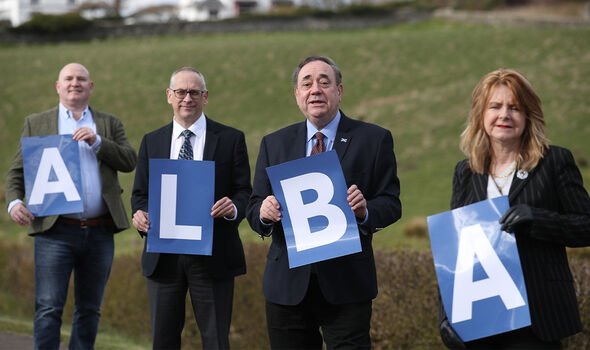 Both Mr Hanvey and Mr MacAskill swore pledged their allegiance to the Queen in 2019.

After rejecting the chance to renew their vow today, Scottish Conservative MSP Sharon Dowey said: “This is the sort of petty stunt that Scots have become accustomed to seeing from Alba’s MPs in the House of Commons.

“It is disappointing that these MPs weren’t able to put aside their political differences and take the oath to King Charles III, who has shown great dignity and leadership since the passing of his mother.

“Thankfully their views are very much among the minority in Scotland, despite Alba’s best efforts to spin to the contrary.”

Scotland independence: King 'will be head of state' says MSP

Senior parliamentarians such as Prime Minister Liz Truss and Leader of Hie Majesty’s Loyal Opposition Sir Keir Starmer were given the opportunity to take the oath on September 10, just 72 hours after the Queen’s death.

Ahead of oaths being sworn today, Commons Speaker Sir Lindsay Hoyle opened proceedings by thanking parliamentary staff, members of the armed forces and others for their efforts during the Queen’s lying-in-state and funeral.

He told MPs: “I also want to put on record my gratitude to all those who helped ensure events of the last 10 days or so have been managed with such dignity and brilliance, albeit in the saddest of circumstances.

“That includes, of course, many outside this House, including our armed services, the police and countless others.

“I want to say a very special thank you especially to all those parliamentary staff, including colleagues who volunteered to take on roles beyond their day jobs who contributed and you ensured that Parliament was able to play its part safely, respectfully and with pride, and so I am extremely grateful for all that has been done.”