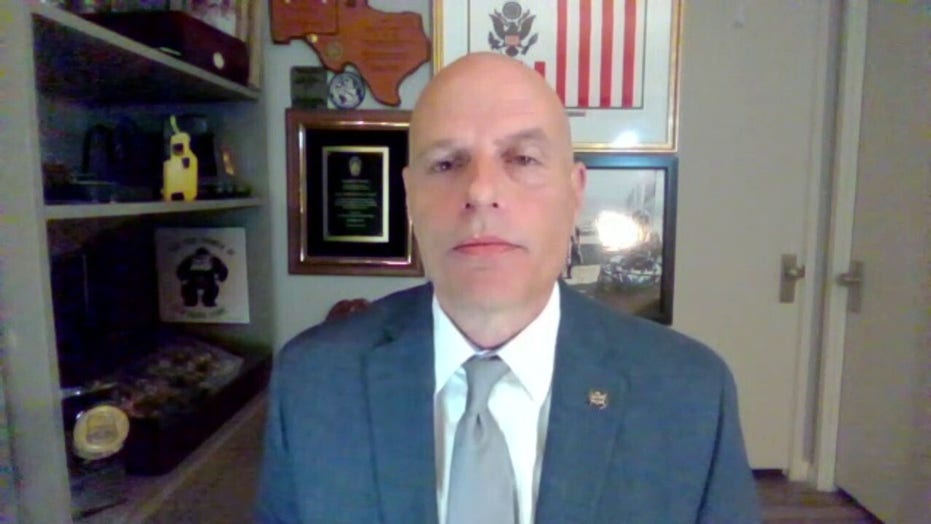 Rep. Alexandria Ocasio-Cortez’s Thursday tweet, in which she appeared to accuse Sen. Ted Cruz, R-Texas, of being complicit in attempted murder, has received some pushback from House Republicans who have added their names to a letter demanding that she apologize.

The ordeal began when Cruz tweeted that he agreed with Ocasio-Cortez’s assertion that the decision by Robinhood, the online trading platform, to block retail investors might require a hearing by the Financial Services Committee.

Ocasio-Cortez said she was “happy to work with Republicans on this issue where there’s common ground,” but accused Cruz of almost having her “murdered” during the siege on the U.S. Capitol on Jan. 6.

She was evidently insinuating that Cruz’s objection to the Jan. 6 certification of the presidential election results helped inspire a mob to storm the Capitol, forcing lawmakers inside to go into hiding.

“Happy to work w/ almost any other GOP that aren’t trying to get me killed,” she tweeted. “In the meantime if you want to help, you can resign.”

Fox News reached out to President Joe Biden’s office later Thursday asking if the congresswoman’s message – accusing Cruz of almost having her murdered – comport’s with the new administration’s message of unity, but has not gotten a response back.

“It has come to our attention that Rep. Alexandria Ocasio-Cortez sent out a tweet in which she accused Sen. Cruz, in essence, of attempted murder,” the letter said. “We believe this is completely unacceptable behavior for a member of Congress to make this kind of scurrilous charge against another member, in the House or Senate, for simply engaging in speech and debate regarding electors as they interpreted the Constitution.”

It added: “It is our sincere hope that we all stop this heightened rhetoric and move forward to actually do the work the American people sent us here to do.”