The law professor weighed in on the high-profile verdict after all three suspects were found guilty of murder.

Three defendants have all been convicted in the killing of Ahmaud Arbery. Travis McMichael, Gregory McMichael and William “Roddie” Bryan Jr. are now looking at life in prison. Their trial in Brunswick, Georgia, was a testament to two key elements in the criminal justice system: the integrity of the American jury and the power of videotape evidence.

A jury of 11 White jurors and one African American ran the table on the defendants in convicting them all for their roles in chasing down 25-year-old Arbery, trapping him and then ultimately killing him.

It was the same racial makeup as the jury in the trial of Kyle Rittenhouse, where 11 White jurors and one Black juror acquitted the defendant on all counts.

The jurors in both cases exercised careful deliberation of the evidence and rendered verdicts based on that evidence. They transcended the passions and the demands of the public at large to do justice as required under our laws. 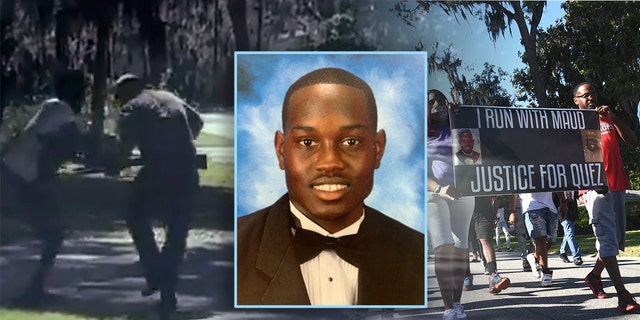 The Arbery case is also an example of the impact of videotape evidence. It is the latest such case where legal arguments could not overcome indelible video images. That was the case in the George Floyd trial. It was also the case in the Rittenhouse trial.

The two cases, Floyd and Rittenhouse, resulted in different verdicts but both verdicts were propelled by videotapes at the scene.

All of the lawyering in the world could not get a jury to unsee what they saw in those videos.

There is also notably a comparison to the trial in the death of Trayvon Martin, where there was no such videotaped evidence. The underlying defense claims were strikingly similar. Both George Zimmerman, who was acquitted in Martin’s shooting death, and the Georgia defendants charged with killing Arbery claimed that they pursued a suspected felon and that the shooting occurred only after the deceased grabbed the weapons. 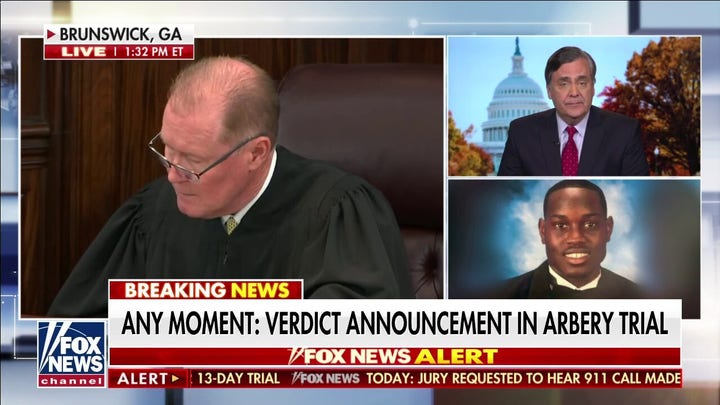 In the Martin case, there were only two witnesses to the shooting and only one could testify: Zimmerman. Whether a videotape would have supported either Zimmerman or Martin will remain a matter of intense debate. However, a videotape has the ability to cut through legal arguments to bring clarity as to the question of intent.

Judge Timothy Walmsley will now decide whether the convicted defendants in Georgia will serve life with or without parole. However, under state law, such a parole is only attainable after 30 years in prison. That will likely not be material to Greg McMichaels who is 65.

The defendants also face a federal trial in February for federal hate crime charges. Their only hopes of getting out of prison will come with appeals over the legal interpretations of Walmsley that were the foundation of key jury instructions. 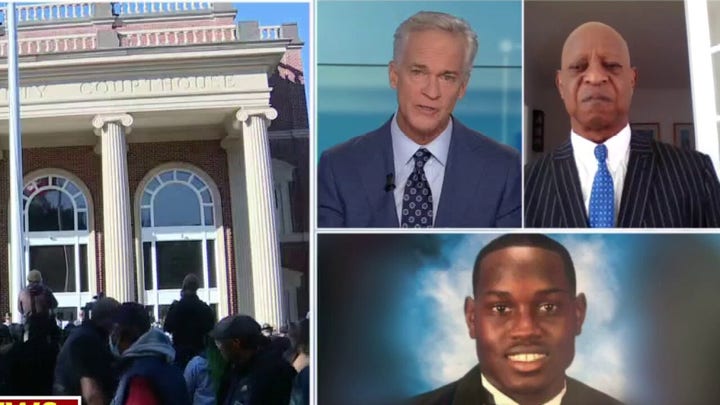 In the end, the Rittenhouse and Arbery trials show the transcendent strength of our jury systems.

Many in the media denounced the Rittenhouse jury as racist for its acquittal verdict. President Joe Biden declared that he was “angry” with the jury decision.

Yet, in both cases, 11 White jurors and one Black juror came to unanimous decisions on multiple counts. While we speak often of our divided nation in this age of rage, these juries found unanimity based on the rule of law and the weight of evidence. They did justice despite angry demands and demonstrations raging around their courthouses.

They represented precisely what John Adams foresaw when he declared, “Representative government and trial by jury are the heart and lungs of liberty.”