The Trump administration on Tuesday announced that the number of miles of wall at the southern border had topped 450, a key election promise set by President Trump – with a top official saying that about 350 miles more is already funded.

"This isn't just a remarkable achievement, I think it’s an historic accomplishment for many factors," Acting Customs and Border Protection (CBP) Commissioner Mark Morgan said during a call with reporters.

President Trump had made the pledge of 450 miles by the end of 2020 as part of an effort to show that his administration had succeeded in his central 2016 campaign promise of building the wall at the border. At the beginning of January 2020, only 100 miles had been built.

Morgan said he was briefed that the goal had been met on Dec. 31, 2020, and said he thought back to those who said such a goal was not possible.

"We were challenged and a lot of people didn’t think we were going to be able to get it done," he said.

While much of the wall has been replacement for existing structures, officials have repeatedly noted that the enormous 30-foot structures – complete with anti-climb technology and cameras – are radically different from the old landing mat that it replaced.

The wall was fiercely opposed by Democrats as well as immigration and environmental activists. Morgan praised President Trump for continuing to back the effort even as the administration fought against numerous lawsuits, as well as opposition to funding on Capitol Hill.

"He actually listened and heard from the experts, from the folks on the border, on the frontlines of America’s borders every single day, who are risking and sacrificing so much," he said. "He didn't just hear them, he listened to them, he spent time with them, traveled down to the border, learned about the border, heard from them." 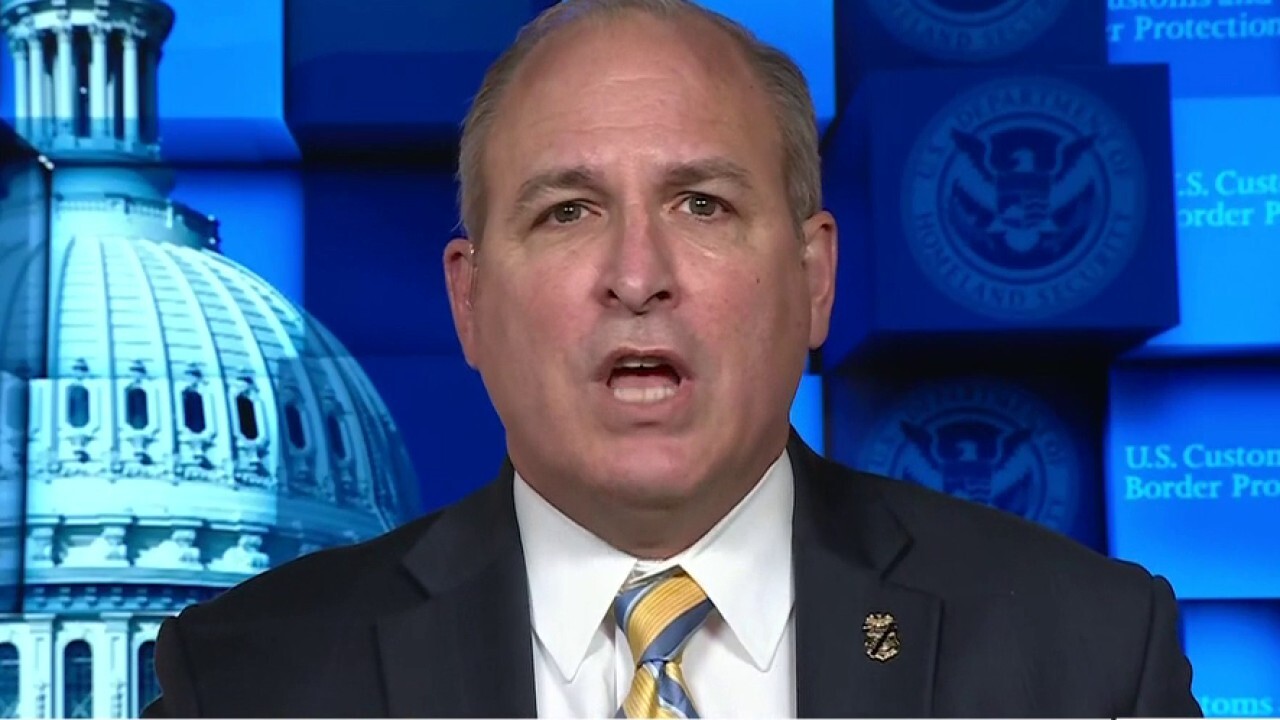 Morgan has said that the 450 miles does not mark an end to the project, and pointed to $1.375 billion that was included in the recent omnibus spending bill passed by Congress and signed by President Trump.

That money completes a total of about $16 billion for the wall system, Morgan said, which will fund a total of almost 800 miles of new wall.

"So in addition to the 450 that we’ve already got on the ground, we’ve got funded 350 miles of wall system to go in the ground," he said. "The overwhelming amount of those miles, that funding, the contracts have already been awarded."

WHAT HAPPENS TO THE BORDER WALL UNDER A PRESIDENT BIDEN?

The challenge marks one of a number that the Biden administration will have to navigate if it wants to dramatically change track on immigration. Biden has promised to end a number of key Trump policies on illegal immigration and asylum – leading to fears that such changes could lead to a border surge and a new migration crisis.

Top Biden officials recently warned that changes may take longer than some had expected.

"Processing capacity at the border is not like a light that you can just switch on and off," incoming domestic policy adviser Susan Rice told Spanish wire service EFE recently. "Migrants and asylum seekers absolutely should not believe those in the region peddling the idea that the border will suddenly be fully open to process everyone on Day 1. It will not."

Morgan called such remarks a "glimmer of hope" but also added that merely delaying moves like abolishing the Migrant Protection Protocols (MPP) would not mean that such a crisis would not happen.

"They just kicked the crisis can down the road," he warned.